An agile actor, Antoine captivates audiences by his committed embodiment of complex characters on screen.

Altough rigorous and disciplined in the practice of his craf, Antoine is anything but somber. He prides himself in being wholeheartedly honest and present, an energy that he inherently carries with him everywhere he goes.

Antoine’s acting career quickly took off after his memorable first role in Xavier Dolan “Mommy” in 2014, for which he won several awards. He has since continued to excel and surprise in each role he takes on. 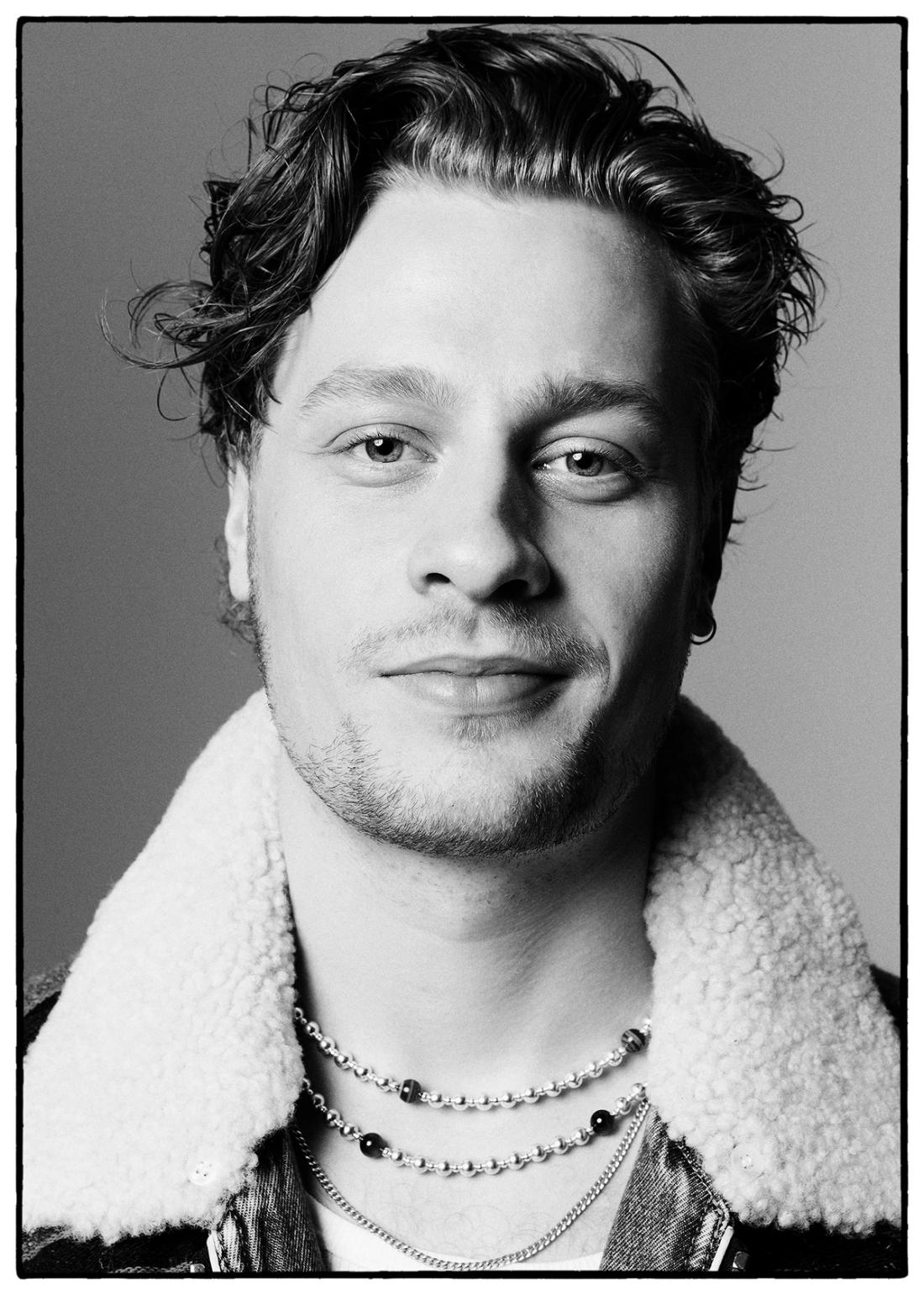 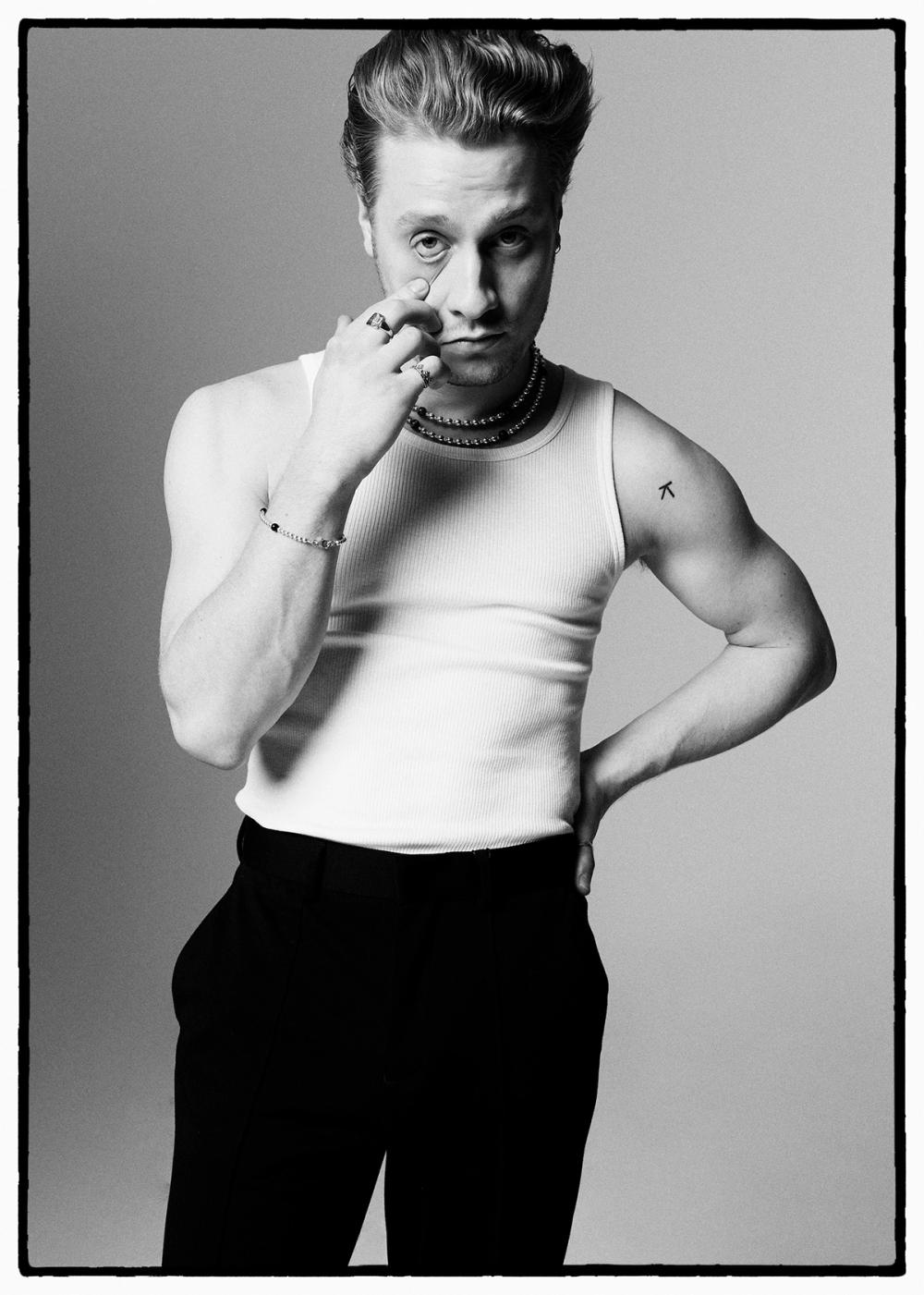 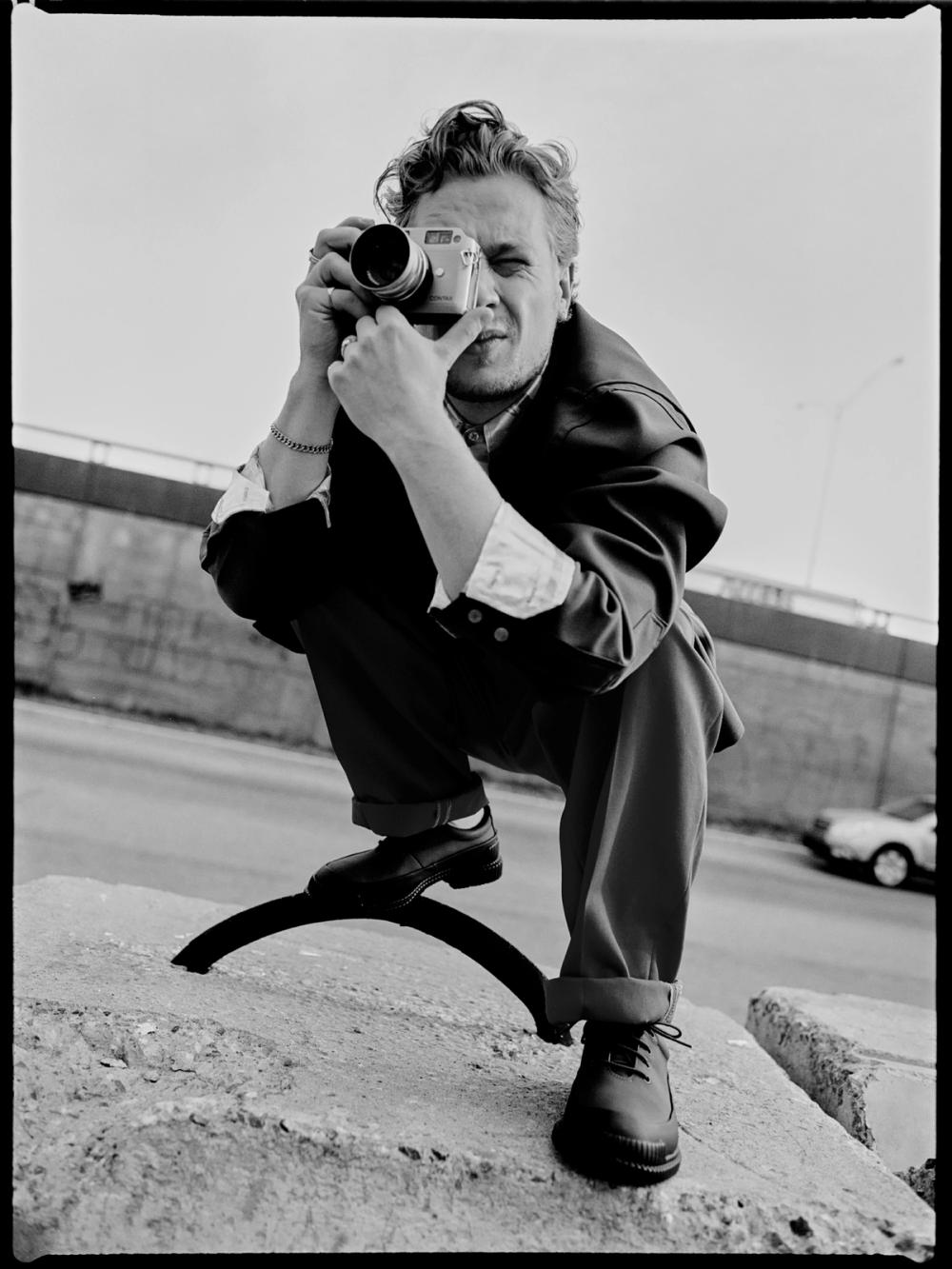 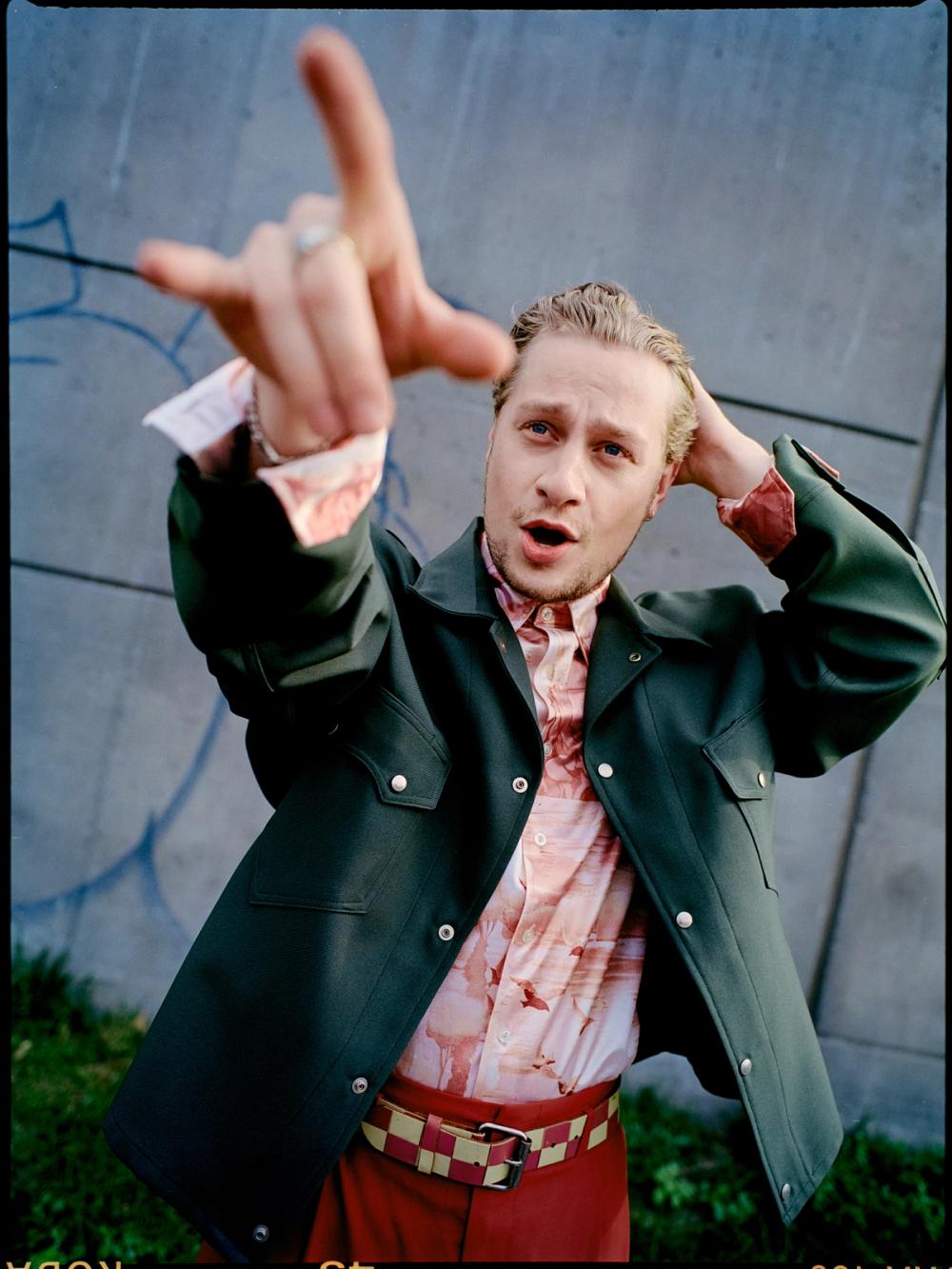 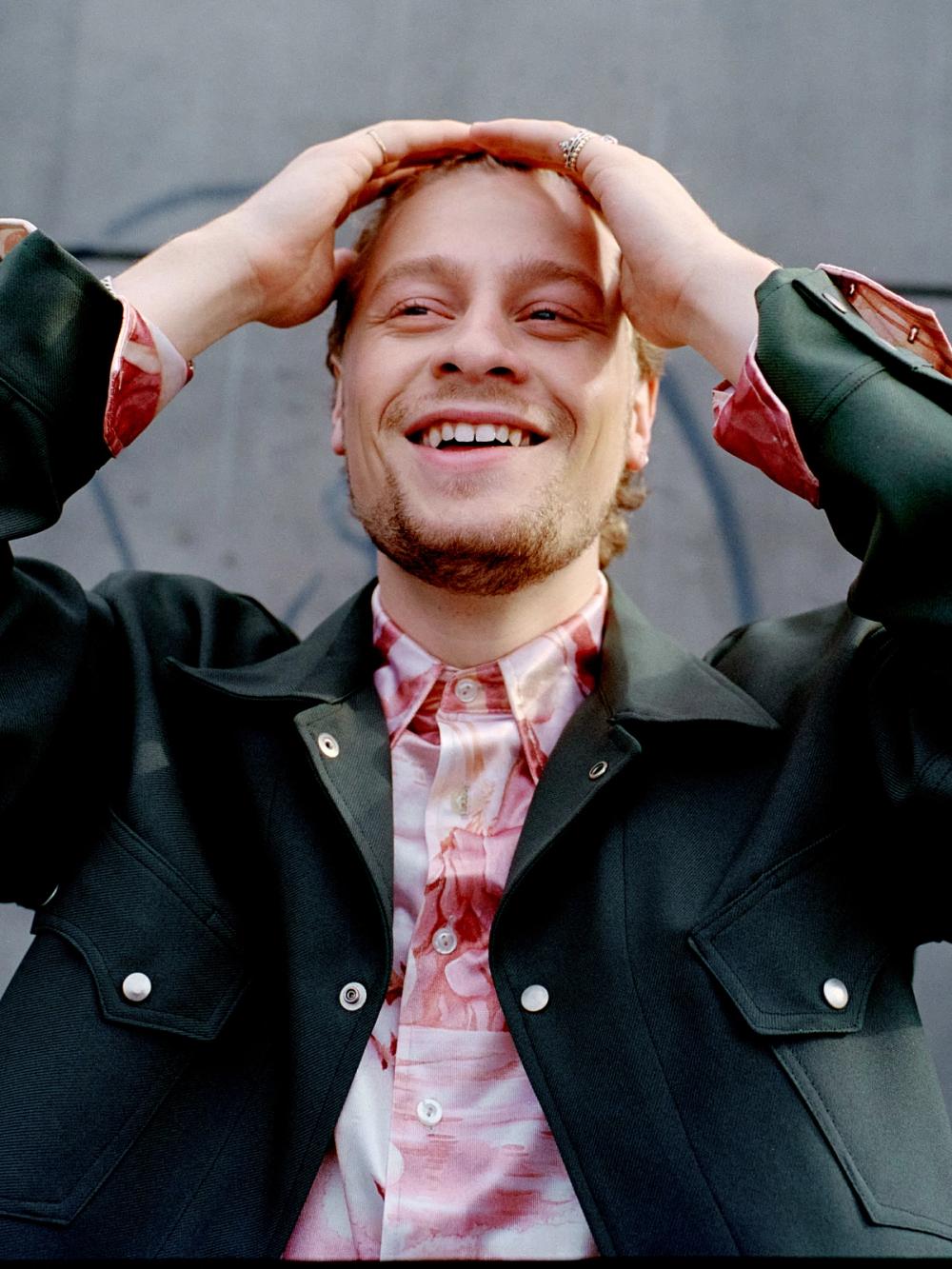 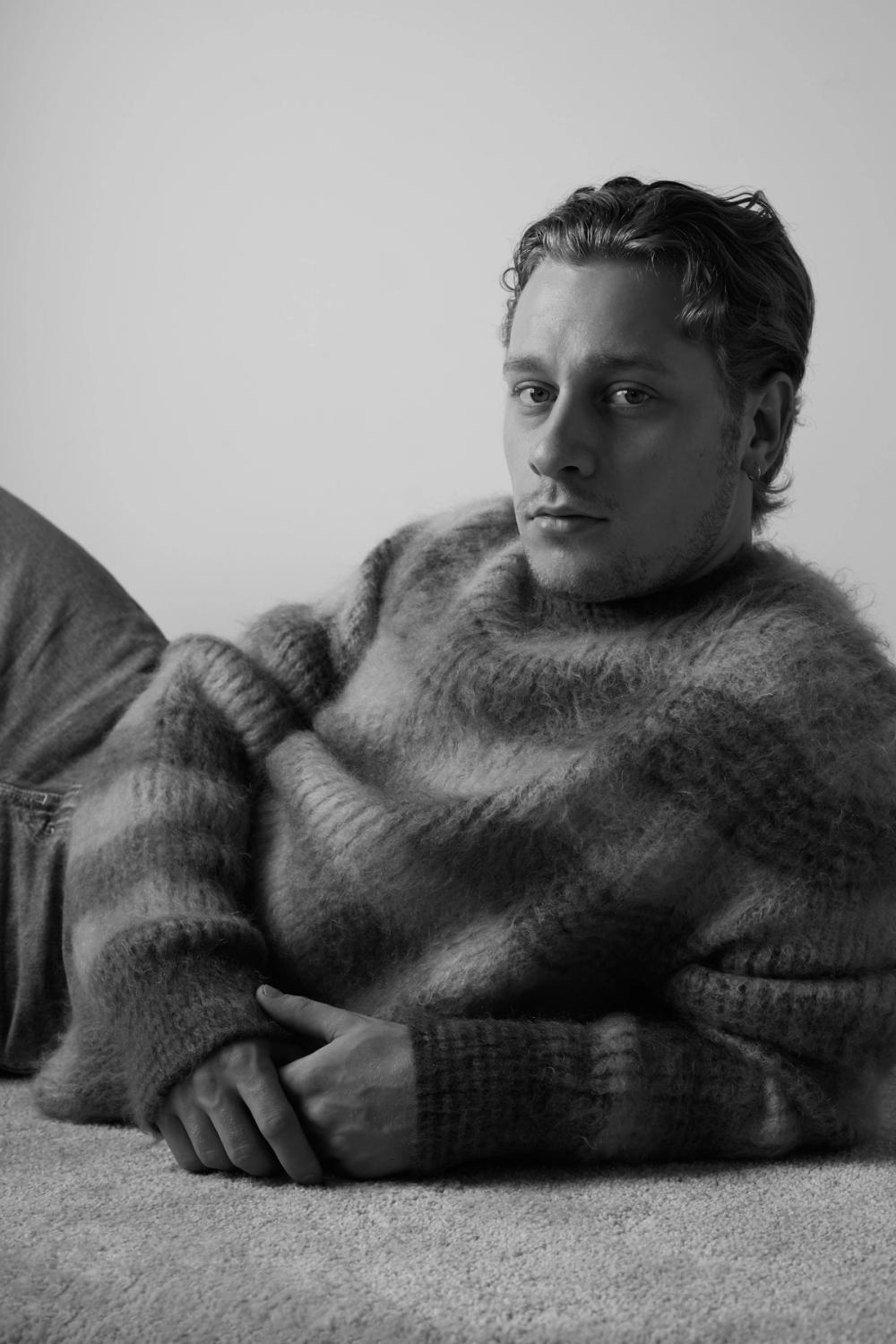 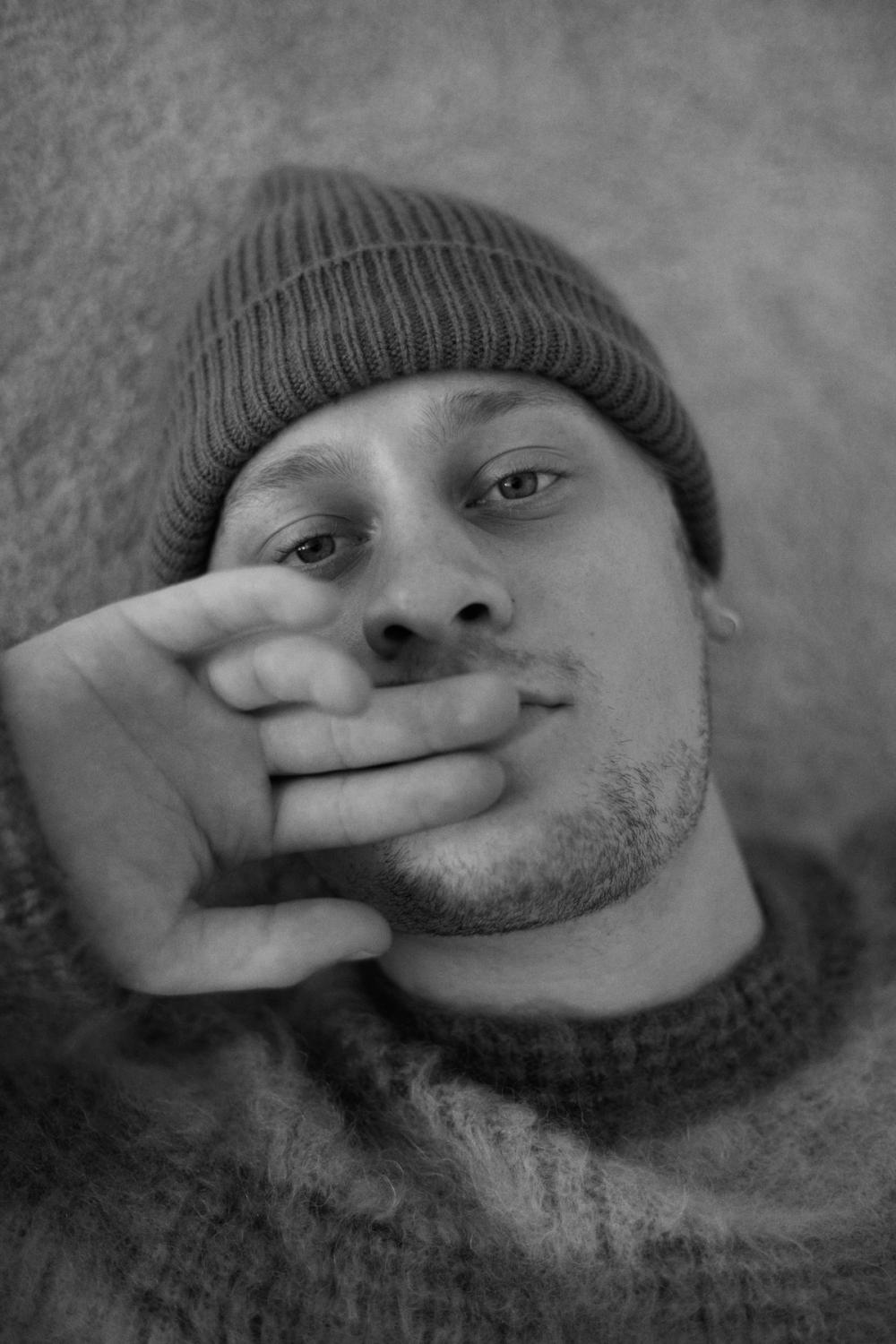 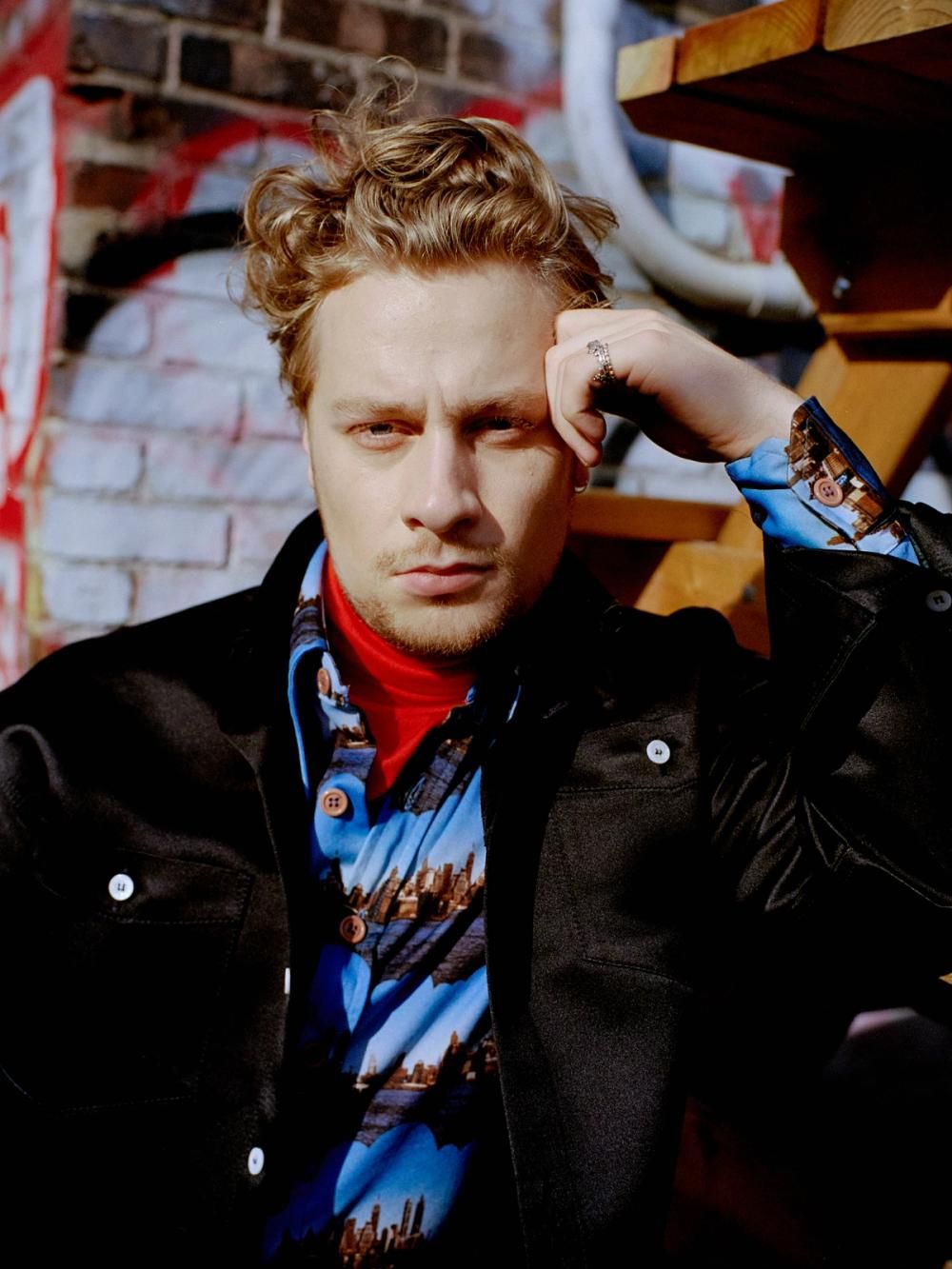 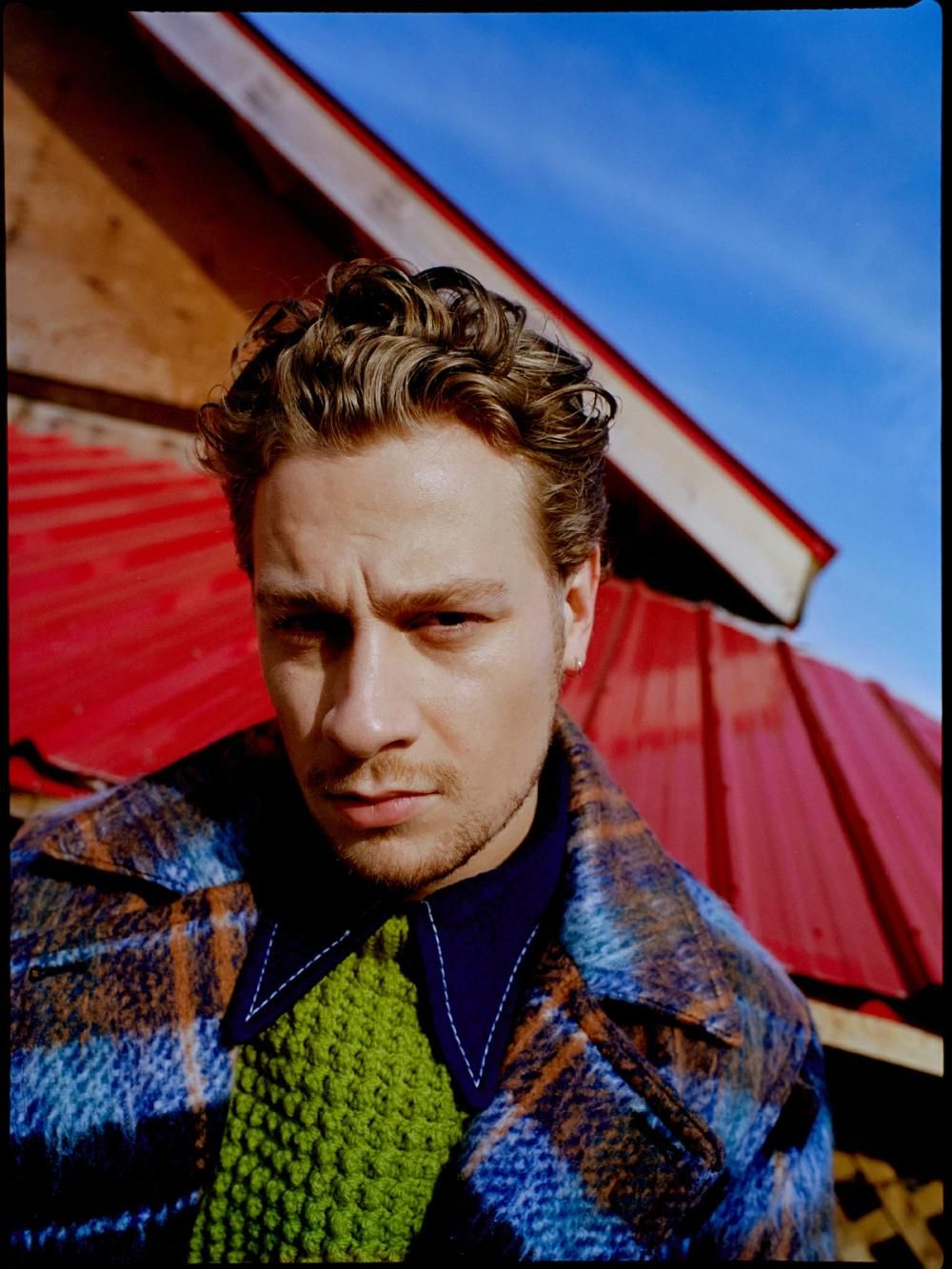 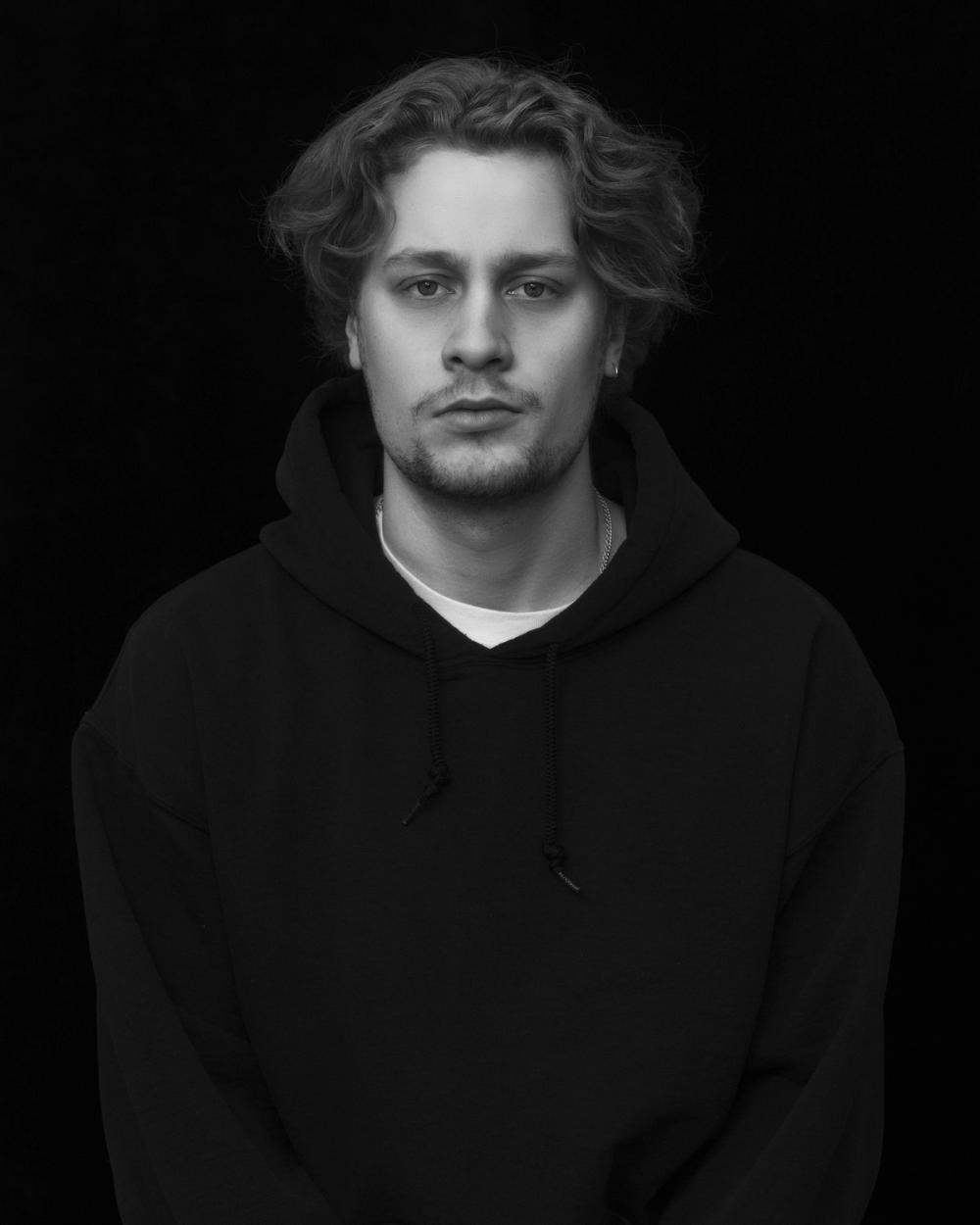 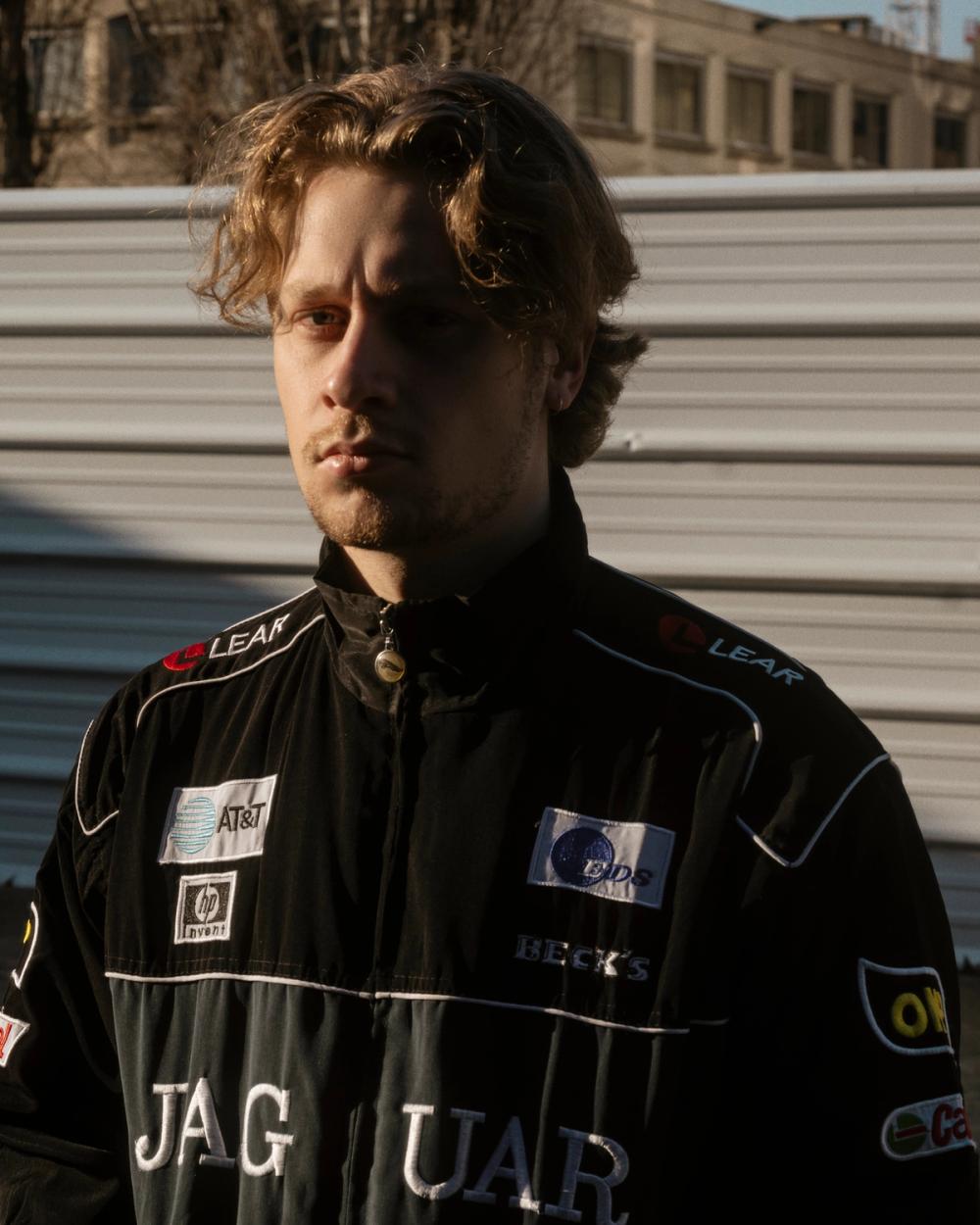