The name Daniele Henkel is well known to Quebecers. When her name is mentioned, it is impossible not to think immediately of the businesswoman, the entrepreneur, the "Dragon", the visionary and determined woman. But Daniele Henkel is much more than that.

Danielle Henkel is above all a daughter, a mother, a woman of heart and intuition. Moreover, it is this intuition that pushed her in 1990 to leave the country where she had been living for years and where she had built a family, Algeria. This woman born of a Moroccan mother and a German Catholic father, grew up in the Maghreb, in the Muslim religion. Tinged by various cultures and religions, Daniele Henkel never ceases to open her heart to others and to the knowledge of her fellow man. Her rare intelligence makes her an exceptional woman, for whom life is an opportunity that must be seized and lived to the fullest for oneself, but also for others.

It is with this philosophy and inner strength that Daniele left Algeria with her family and found herself alone with her mother and her 4 children struggling to make ends meet, that she did not give up. Listening to her heart and her intuition, she went ahead with determination with an idea that was bothering her. She creates a product that will change her life and will be the concrete start of her entrepreneurial career.

This inspiring woman does not stop there, this businesswoman develops companies that aim to help and guide others, especially women, youth and globally, people from ethnic and cultural diversity. By bequeathing her companies to her children, Daniele Henkel is now focusing on other challenges. Transmission and sharing are at the heart of Daniele Henkel's mission. She is also a writer, philanthropist, speaker and mentor. 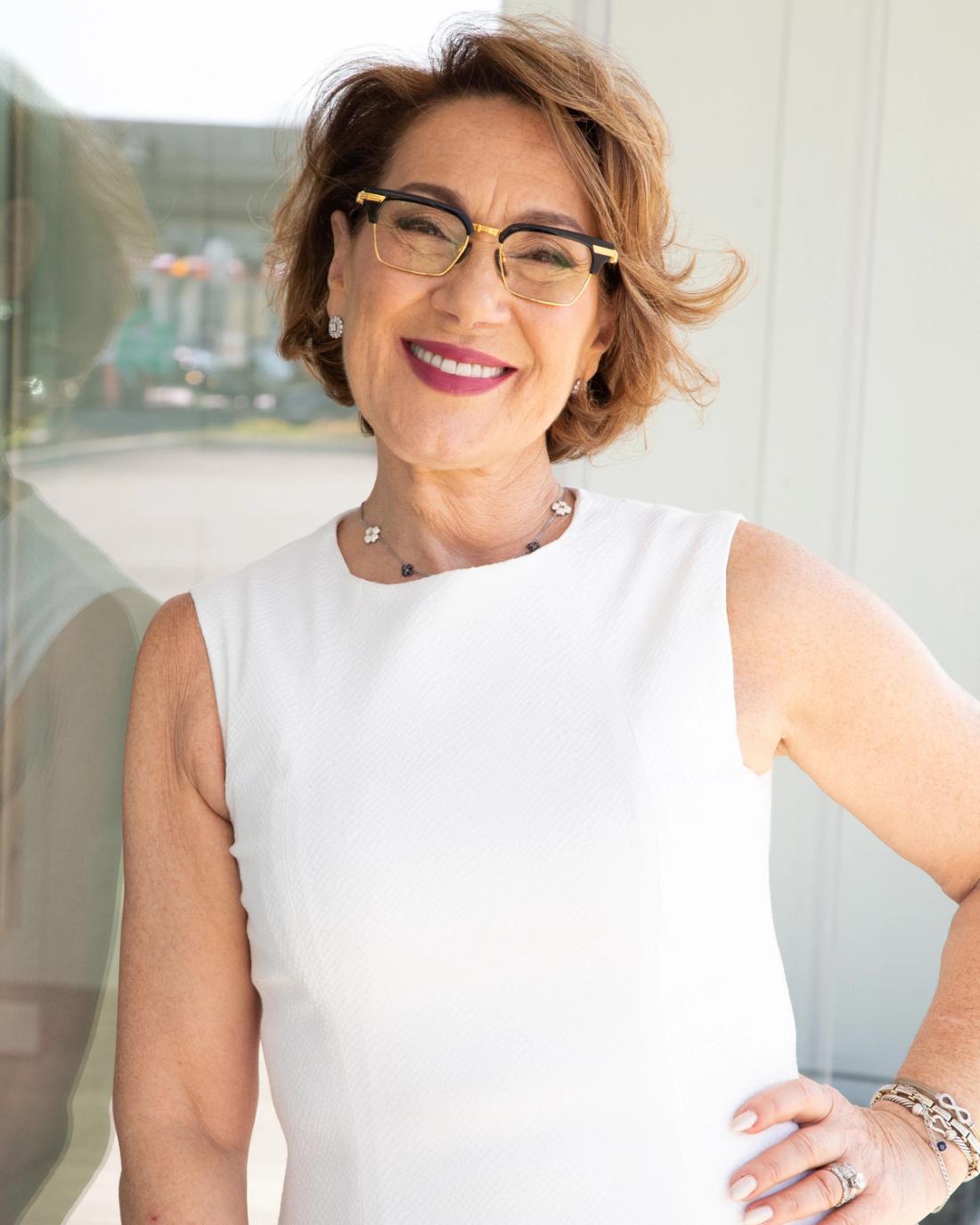 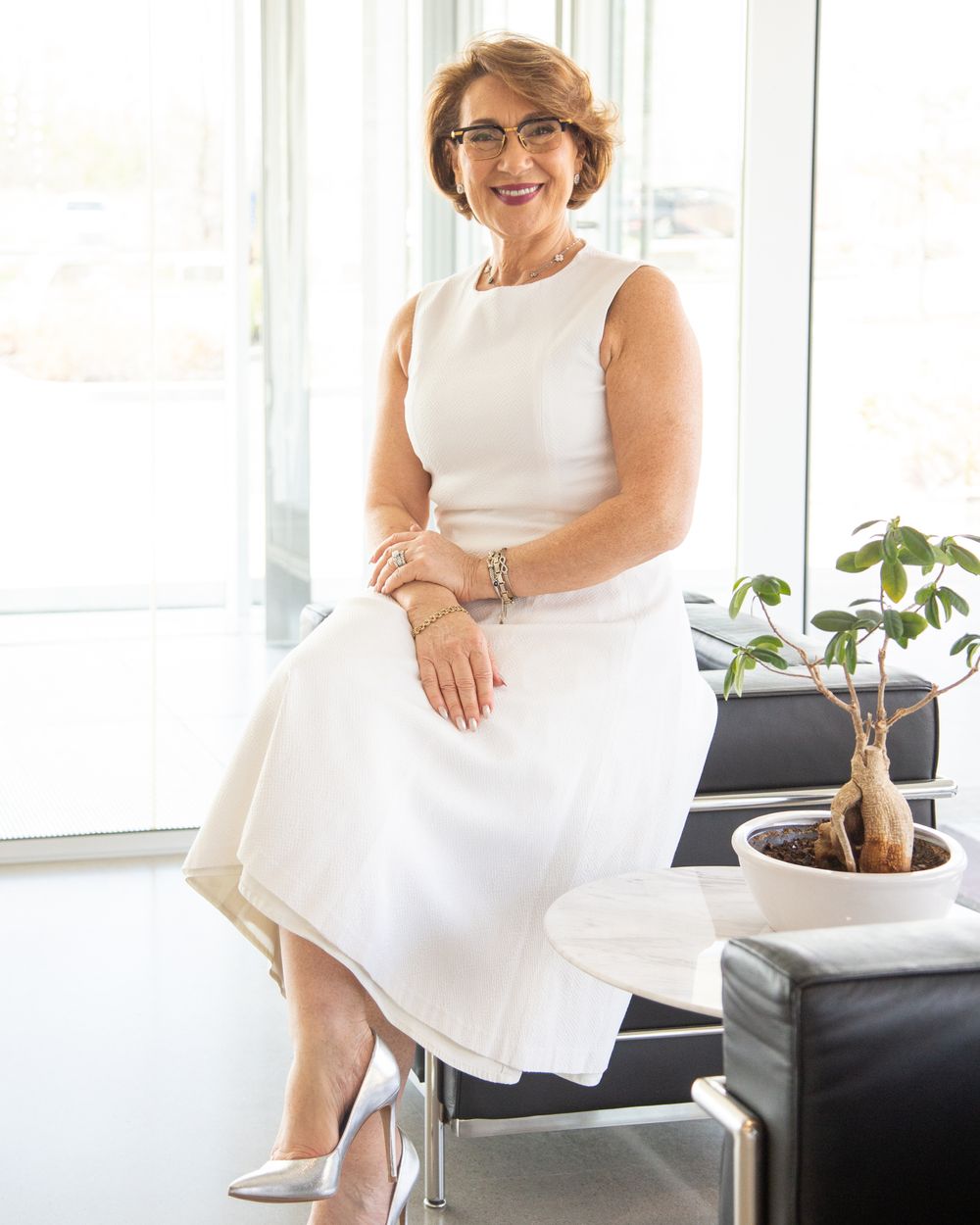 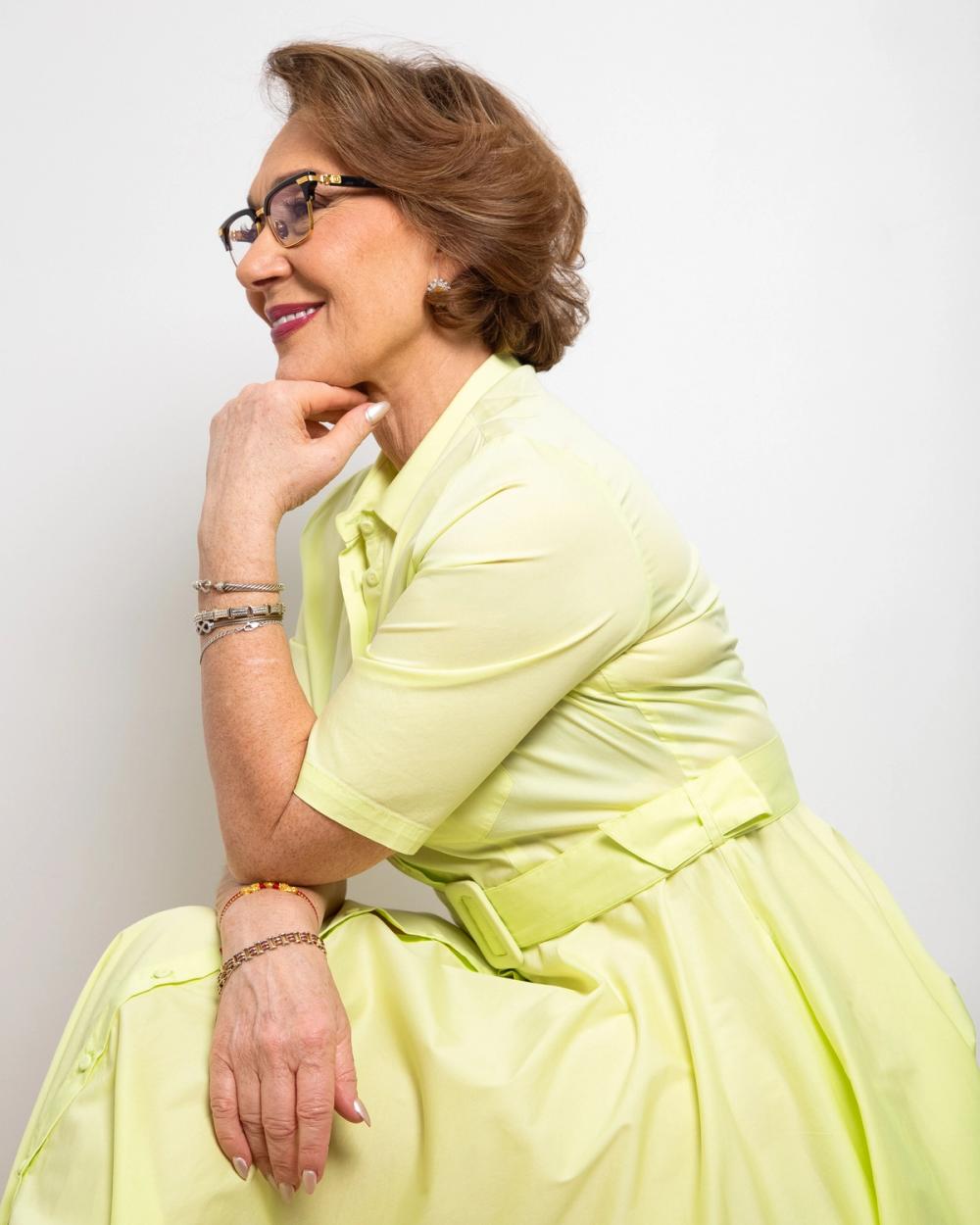 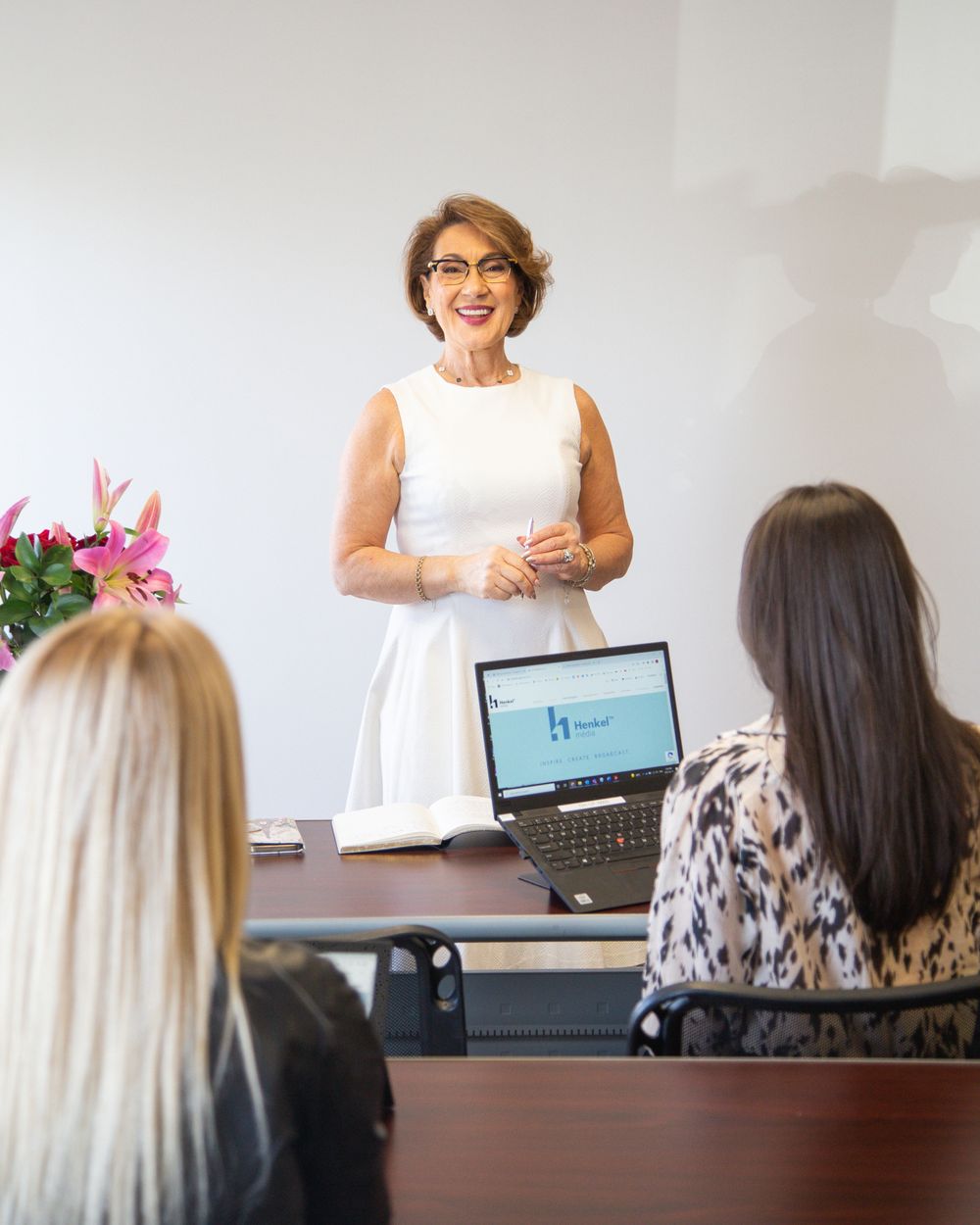 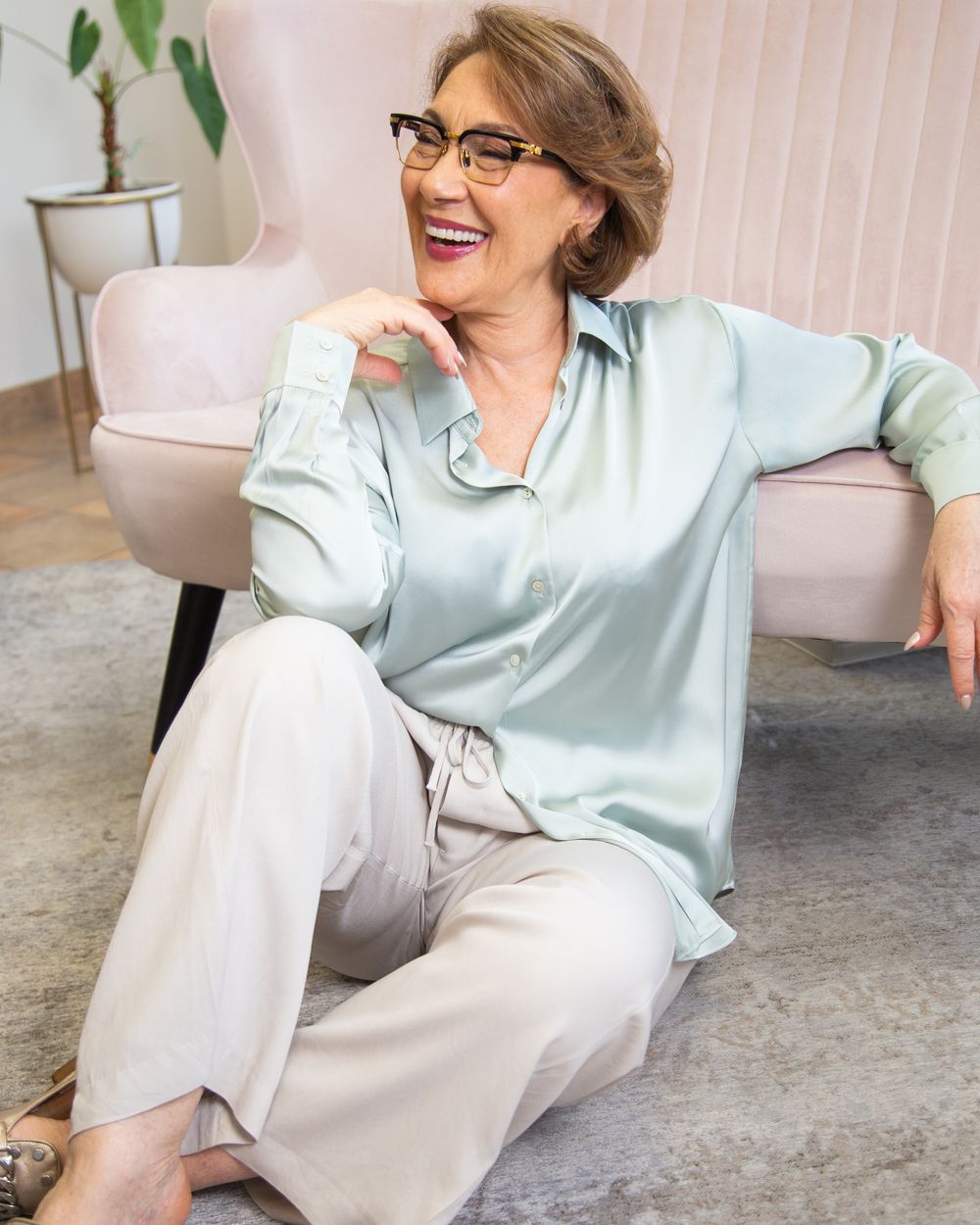 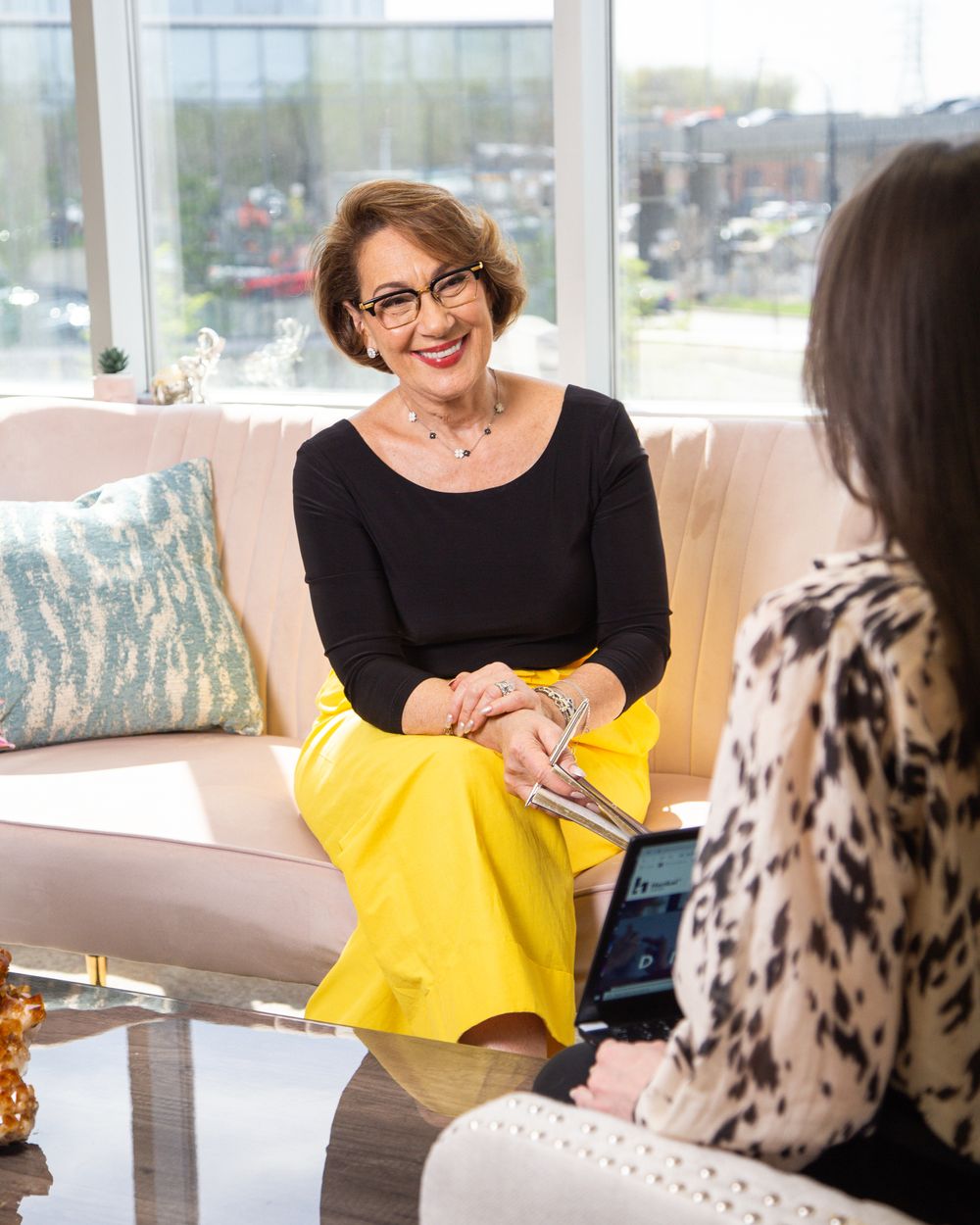 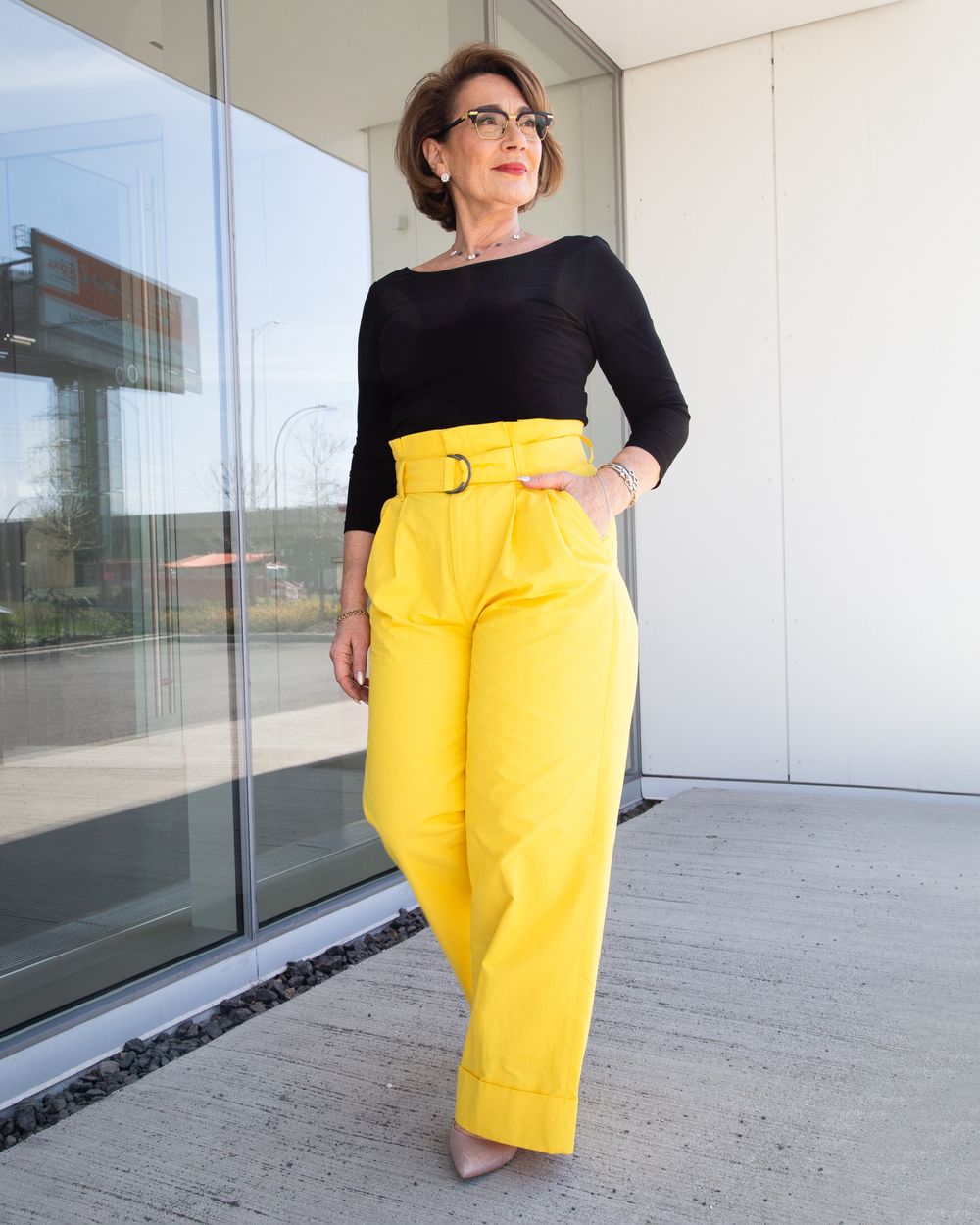