Before becoming a personal chef, Dominic Lamirande - aka Dom Cooks - was above all a food and cooking enthusiast. Growing up in Quebec City, he learned to cook with his mother, drawing culinary influences from Eastern Europe and Italy. Very quickly he dived into this new passion and started organizing his first dinner parties at the age of 18.

Even today, his cooking style remains inspired by his mom, whose recipes he always tries to honor, while elevating and adapting them to a constantly changing gastronomical culture. Dom always had an apetite for innovation in the kitchen, which lead him to many tests and more successful creations. ​In the process, Dom Cooks is born, while Dominic Lamirande discovered his love language in the art of cooking.

Follow him on this culinary journey where he shares recipes and tips that bring him joy, in his kitchen and those of his guests. His goal? Maintain a healthy lifestyle without restricting himself from the foods he loves! 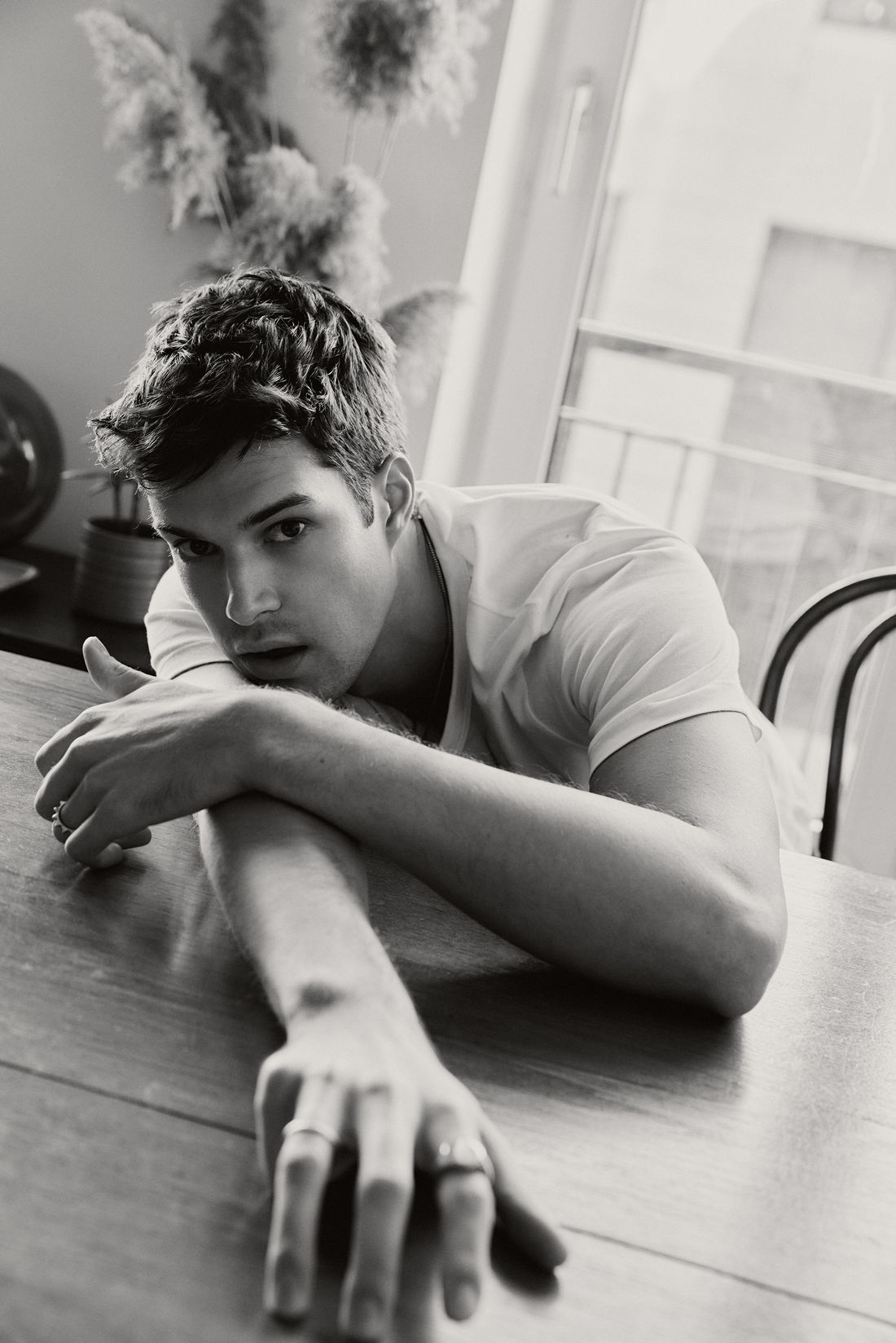 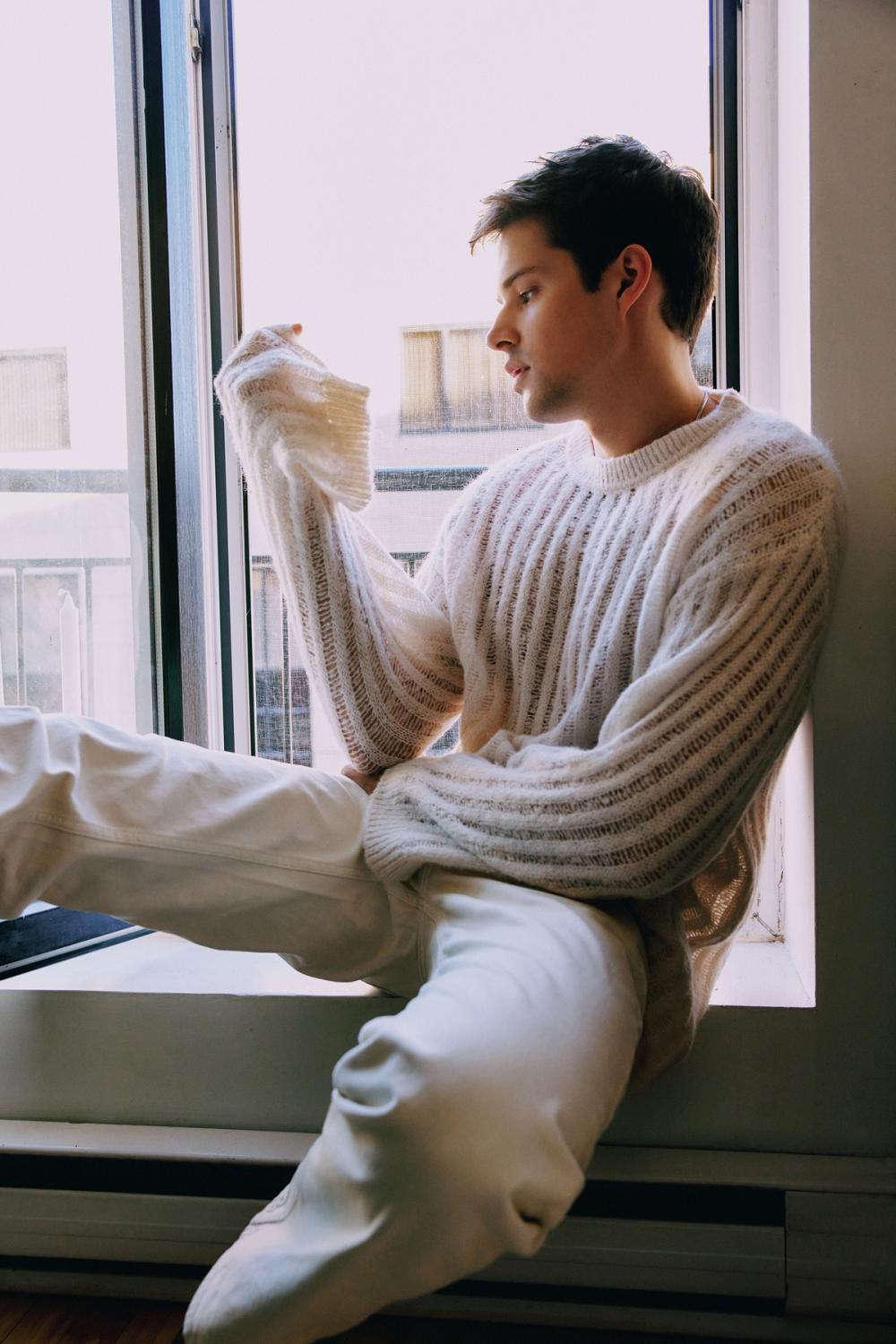 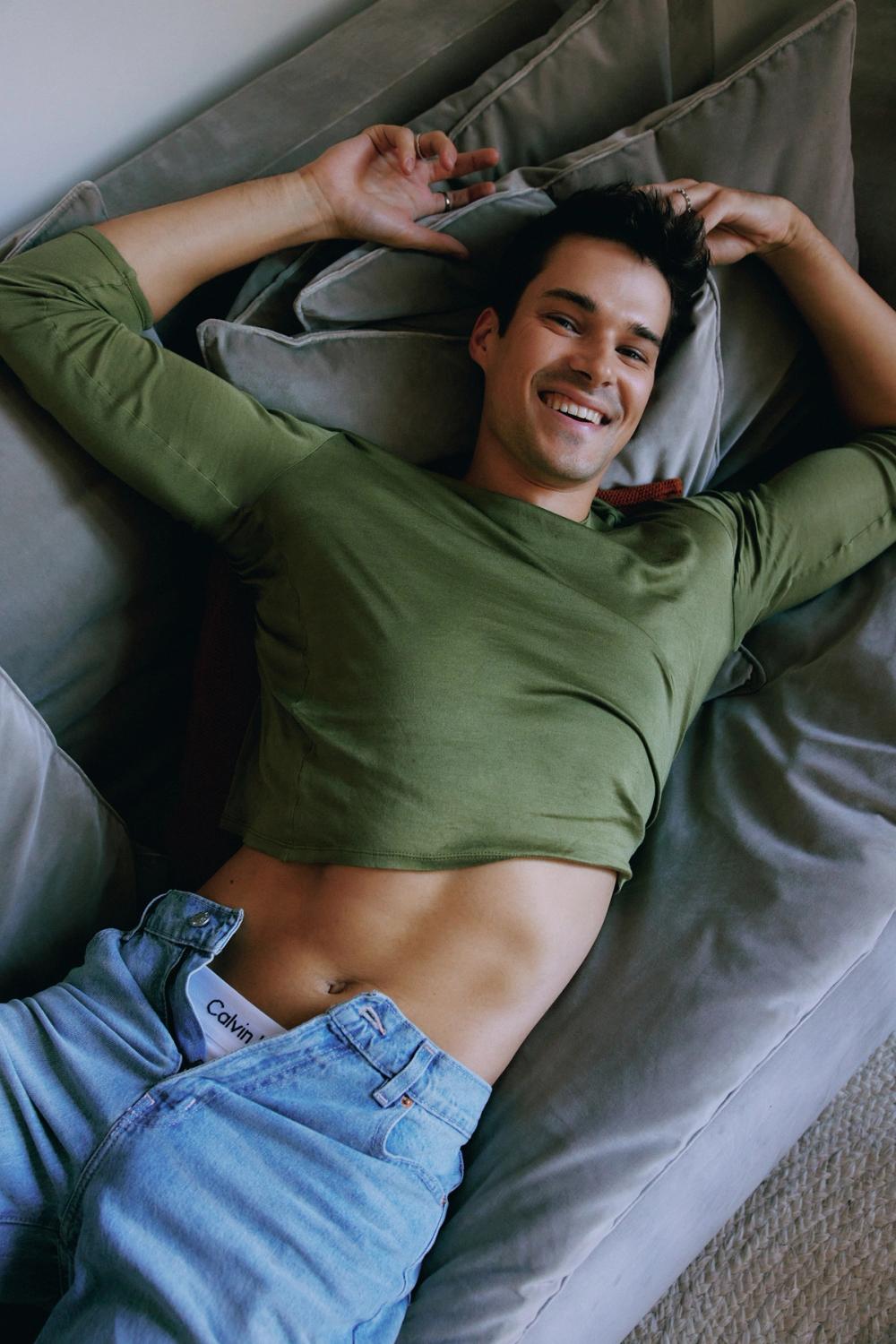 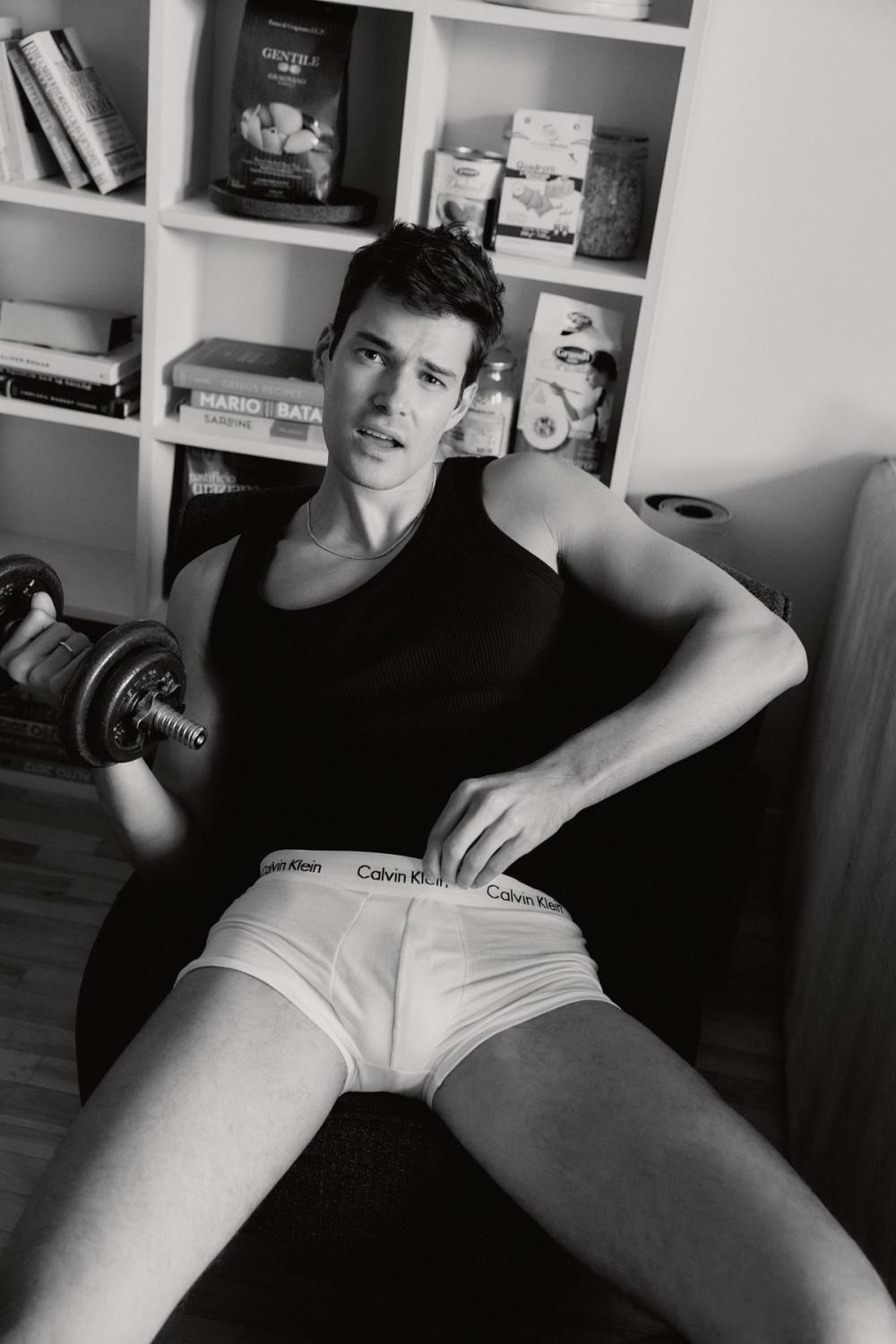 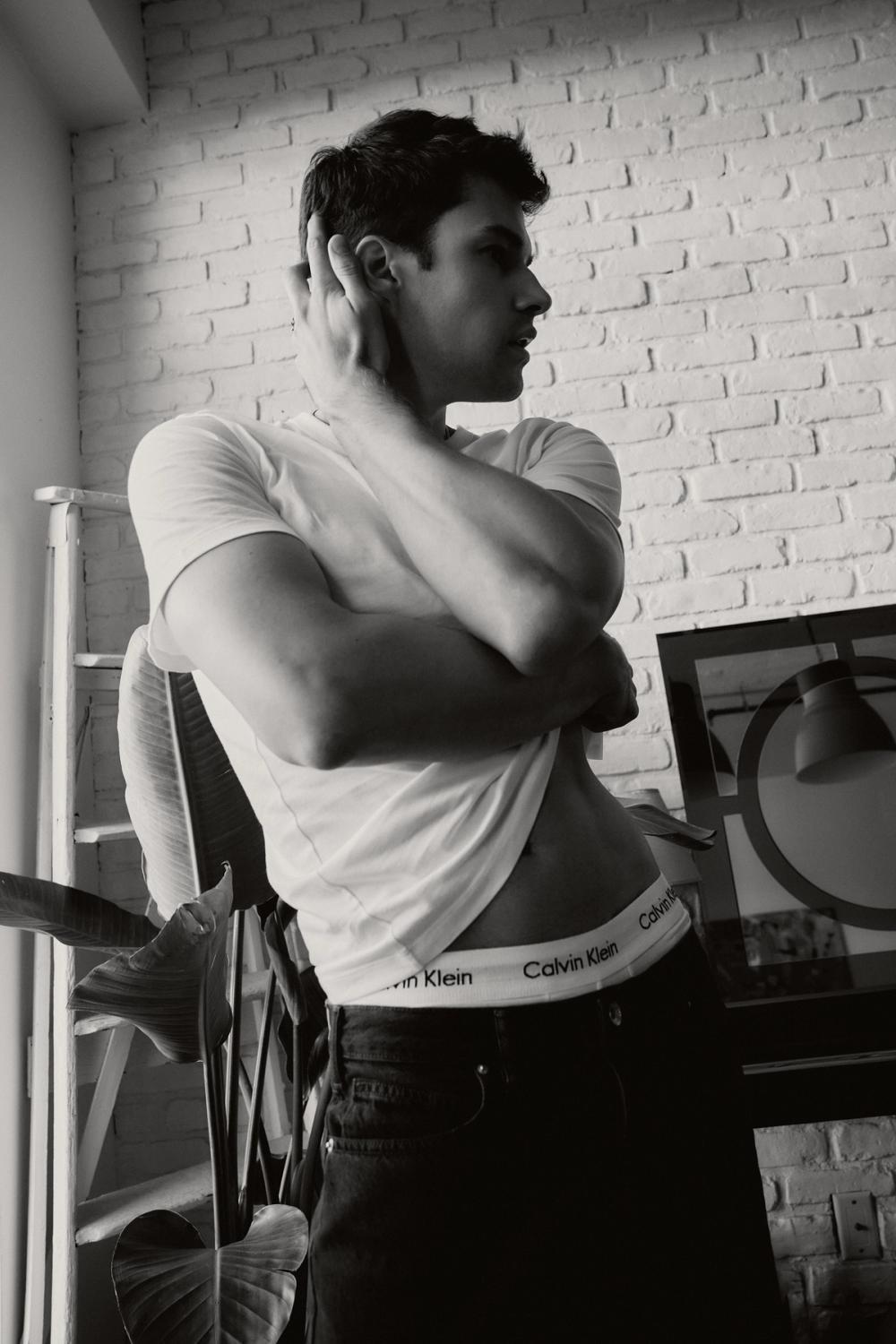 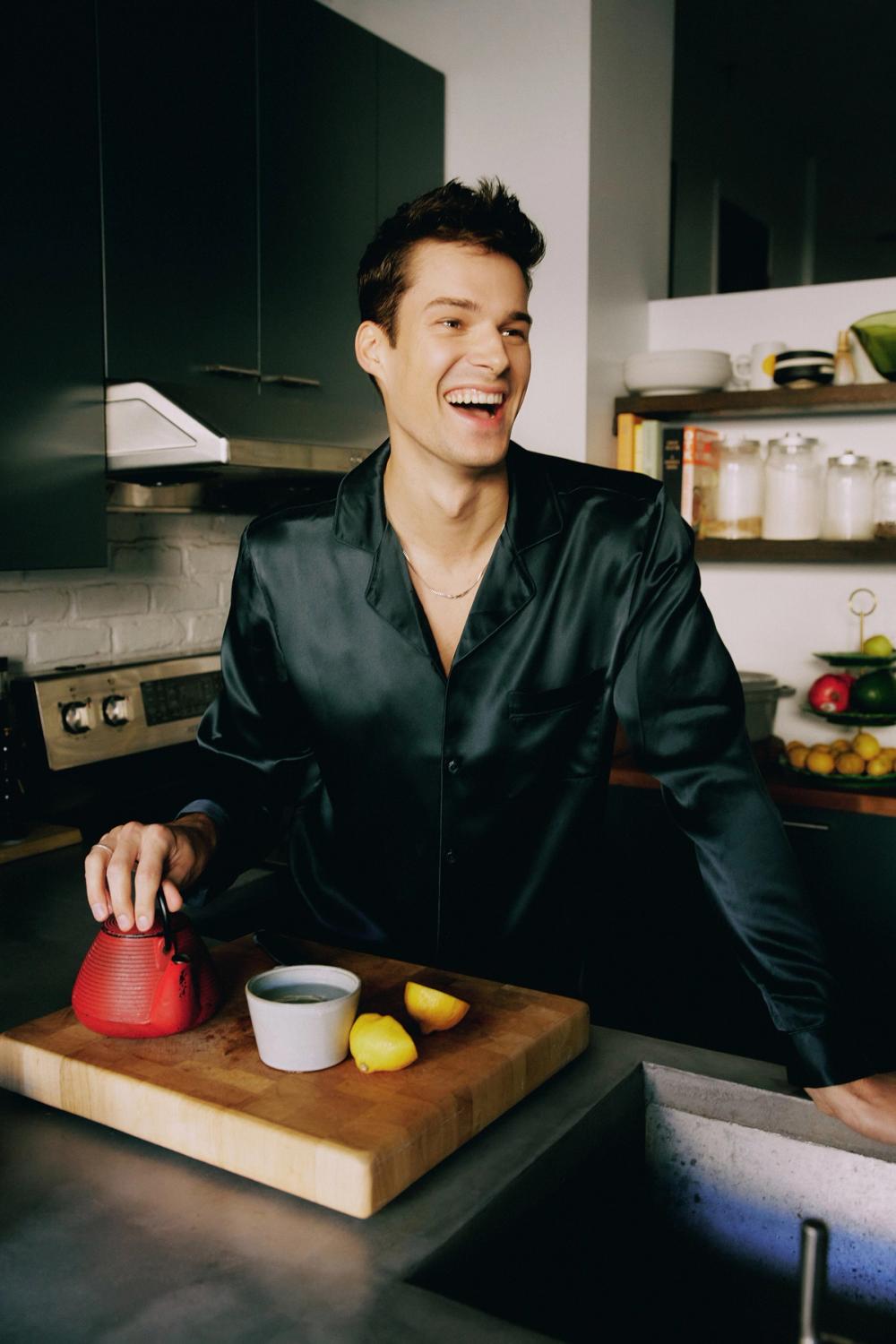 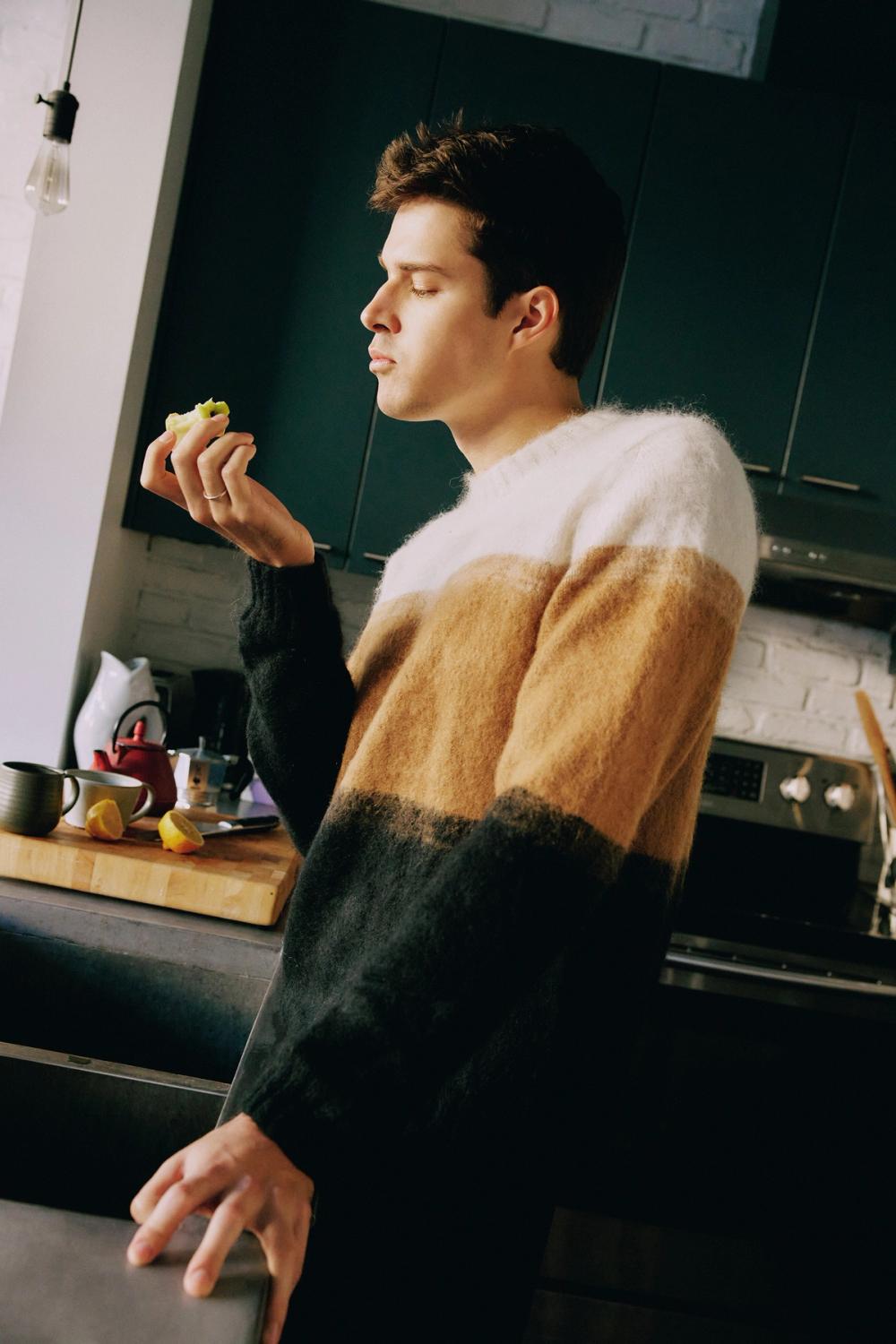 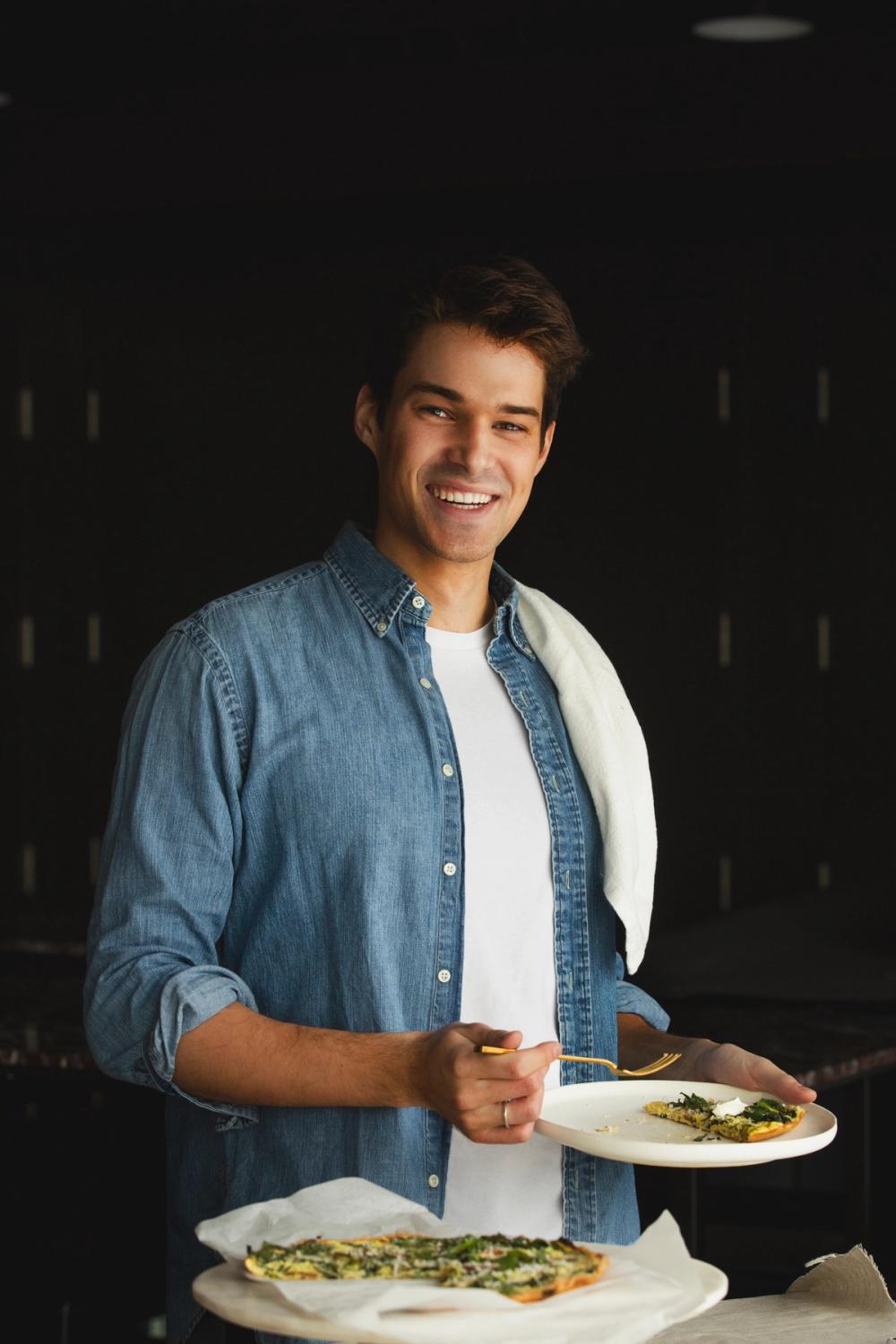 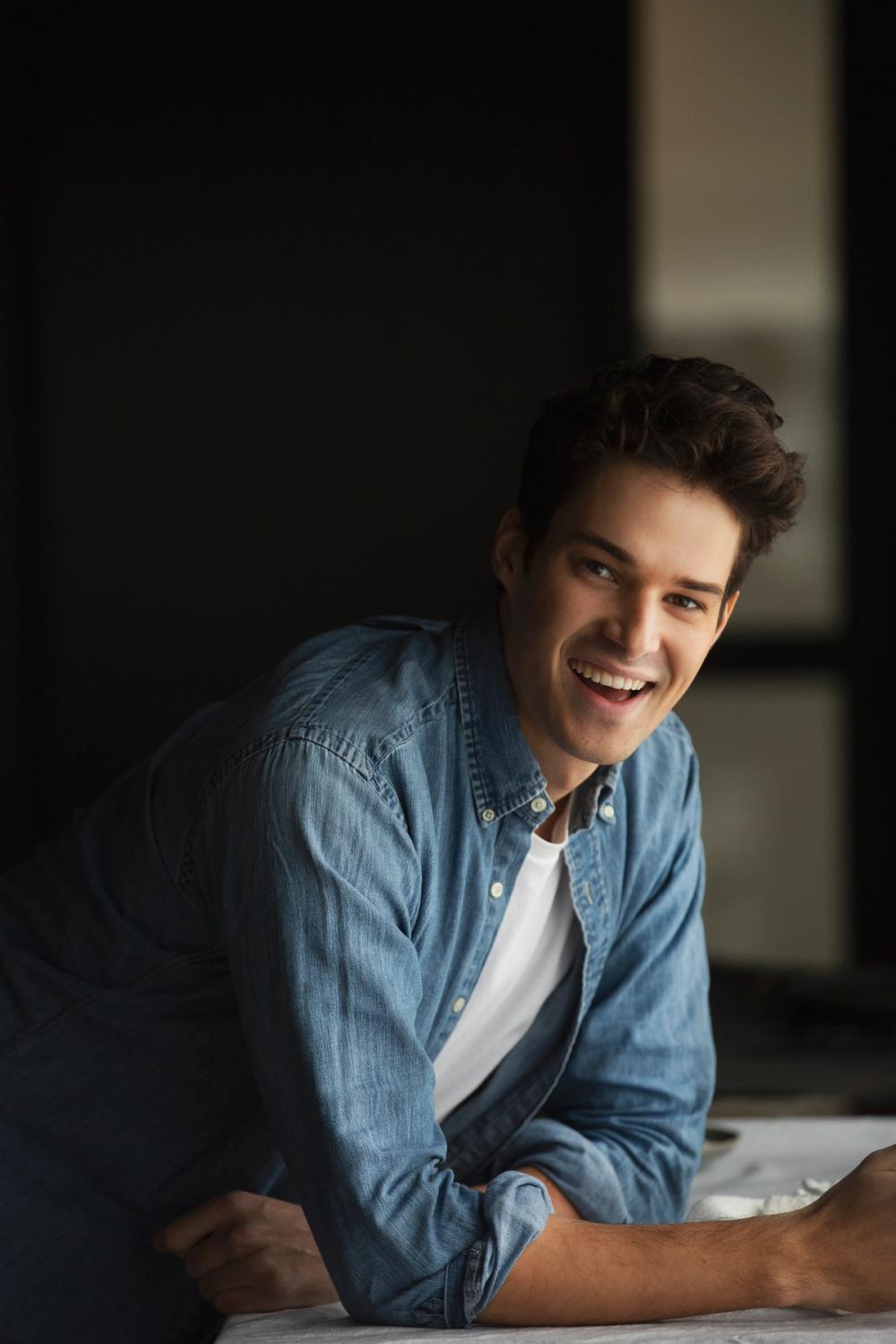 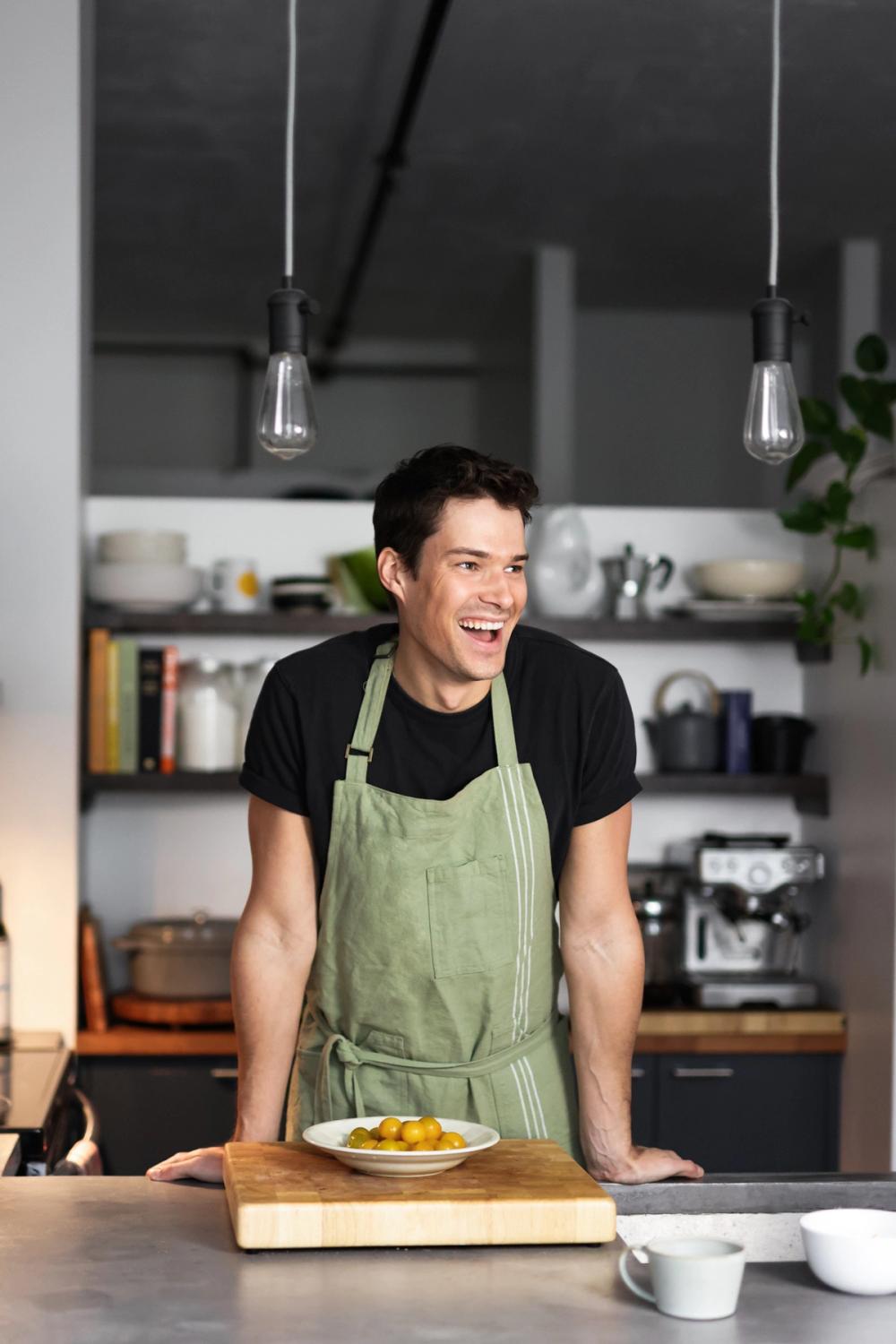 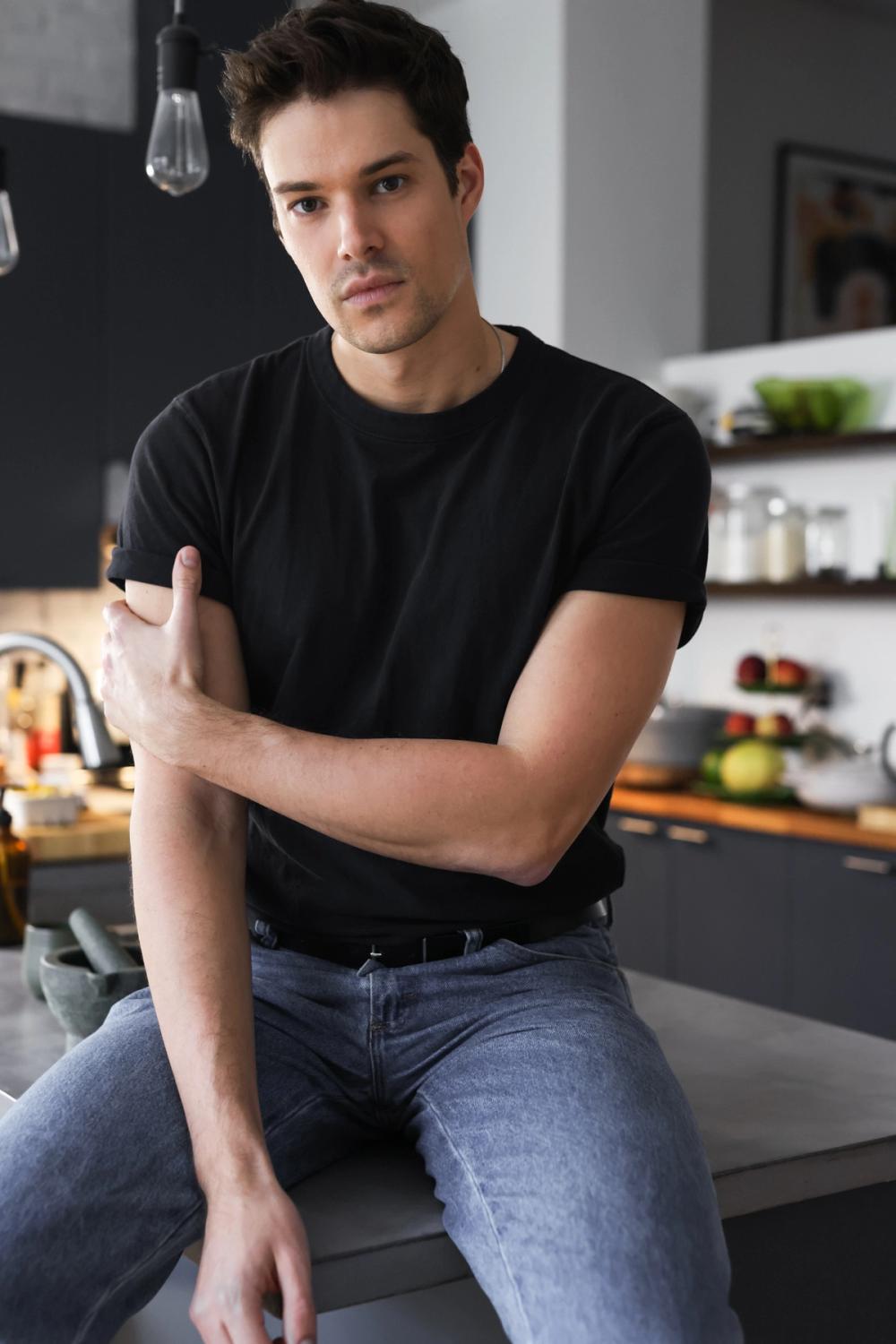 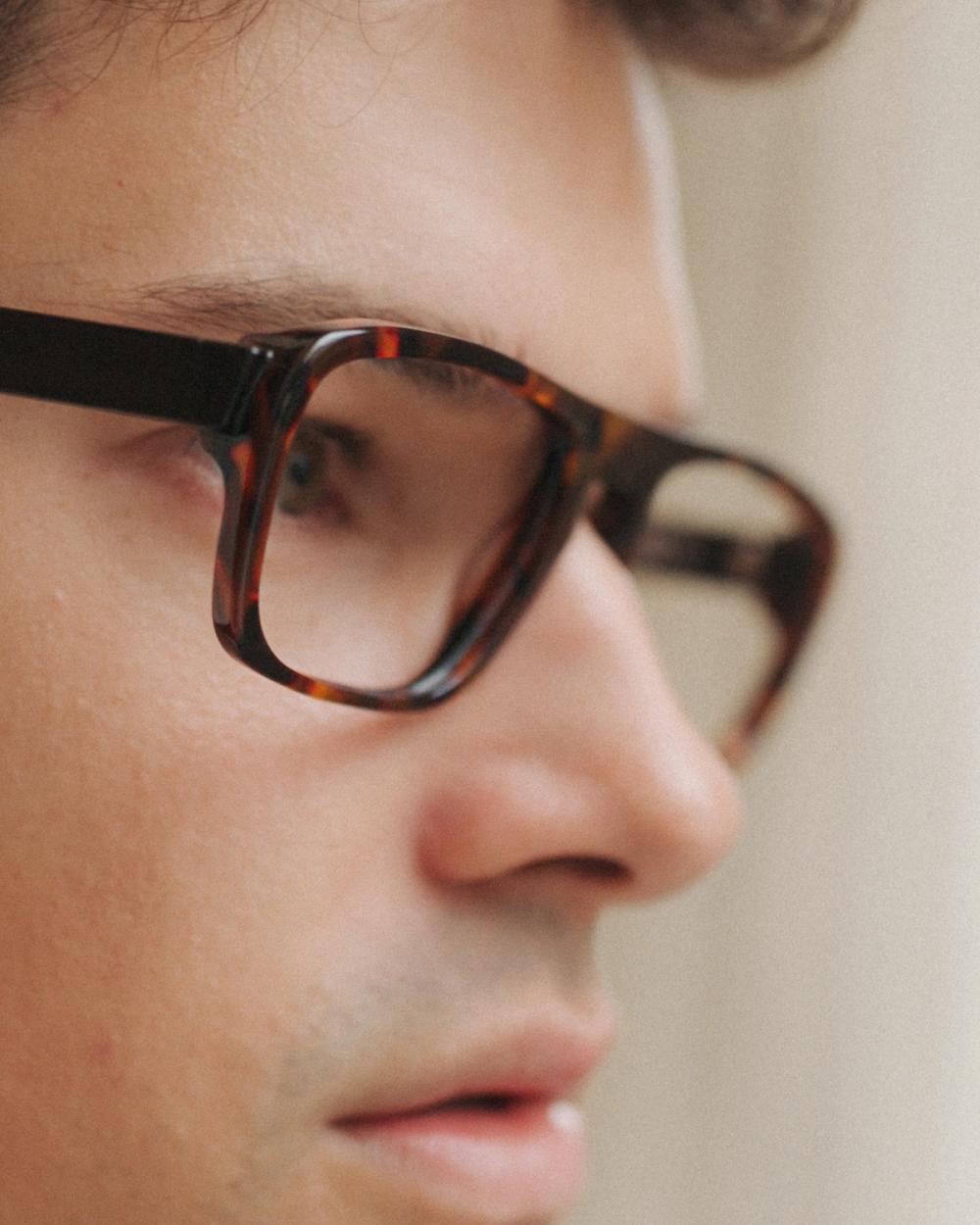 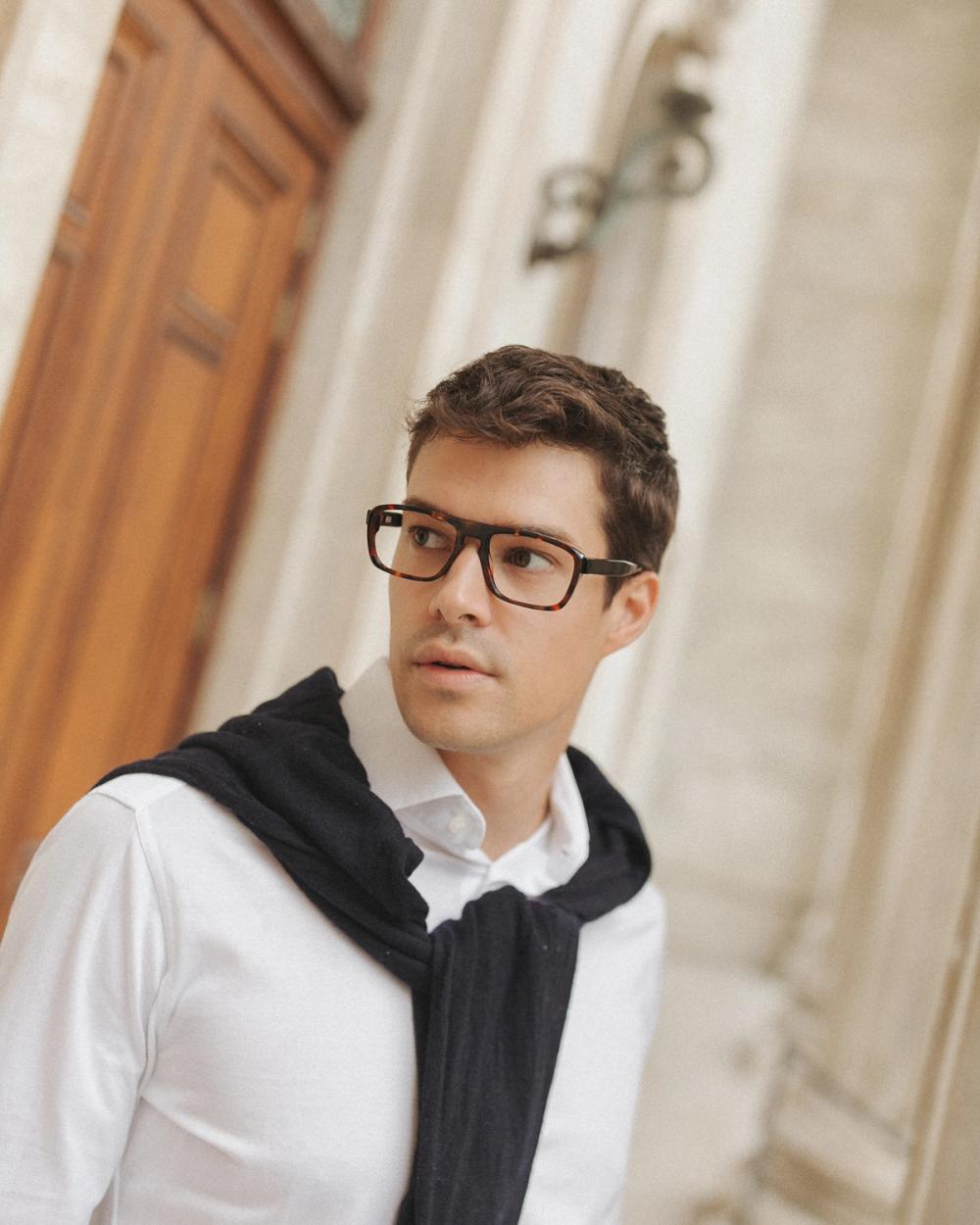 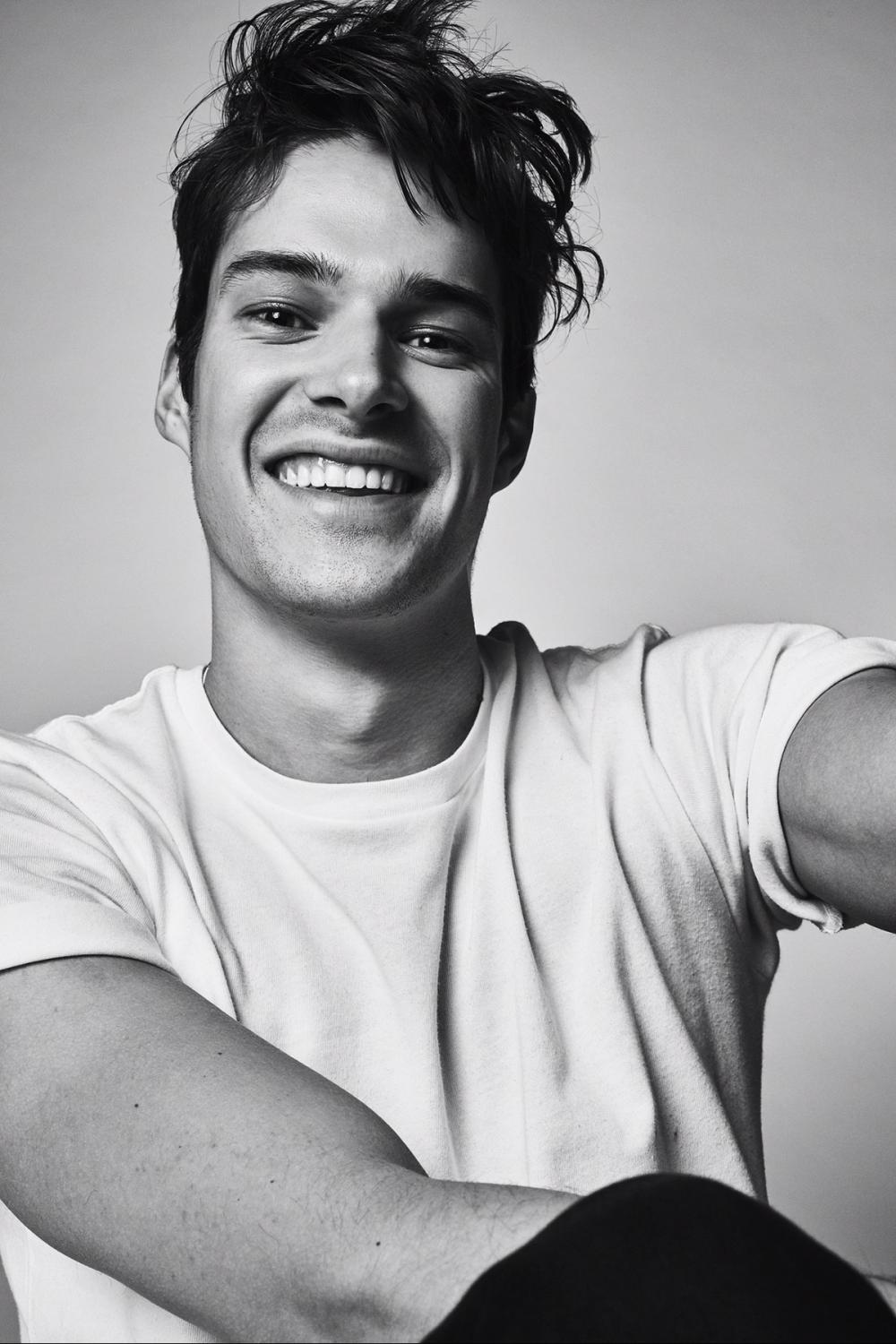 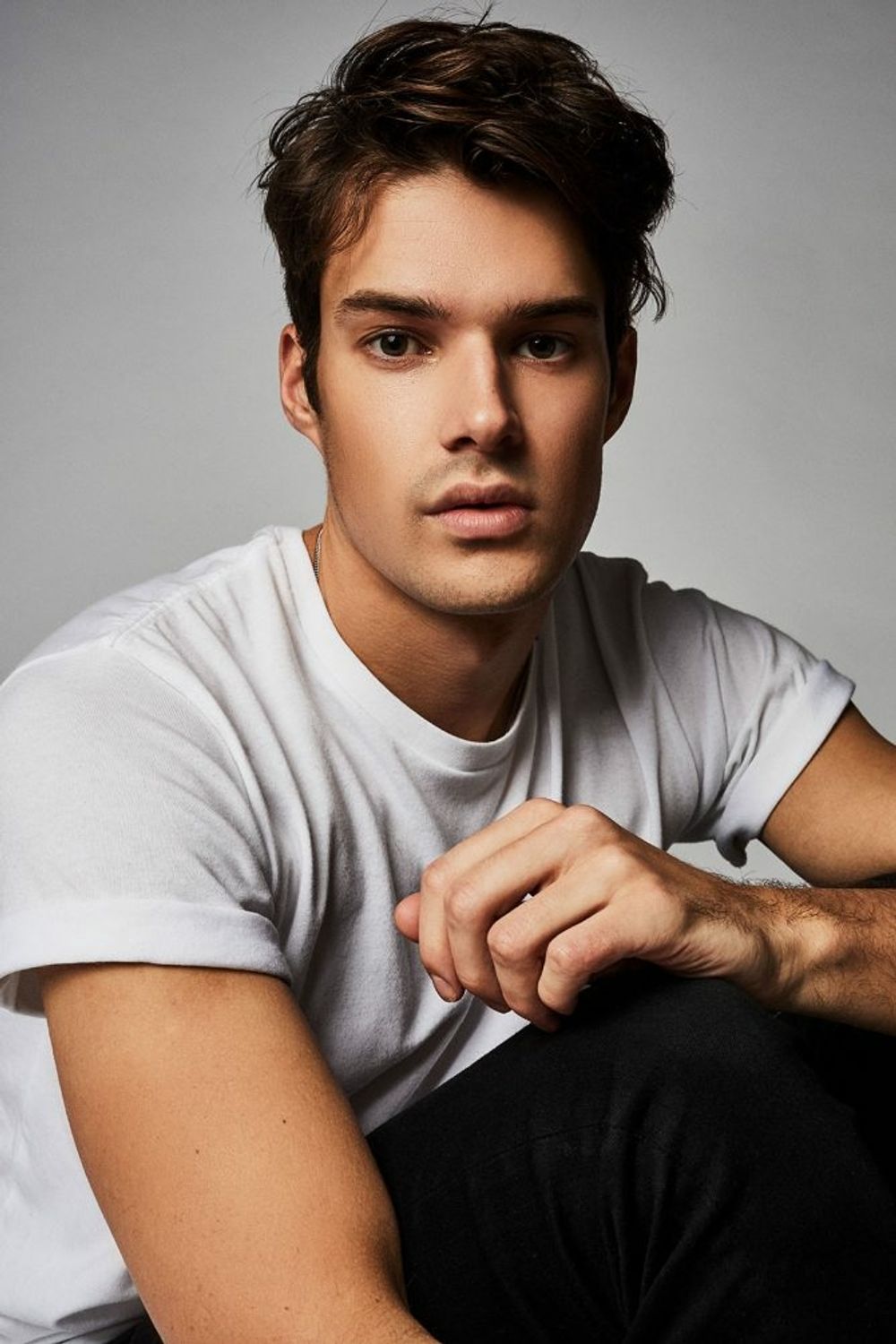 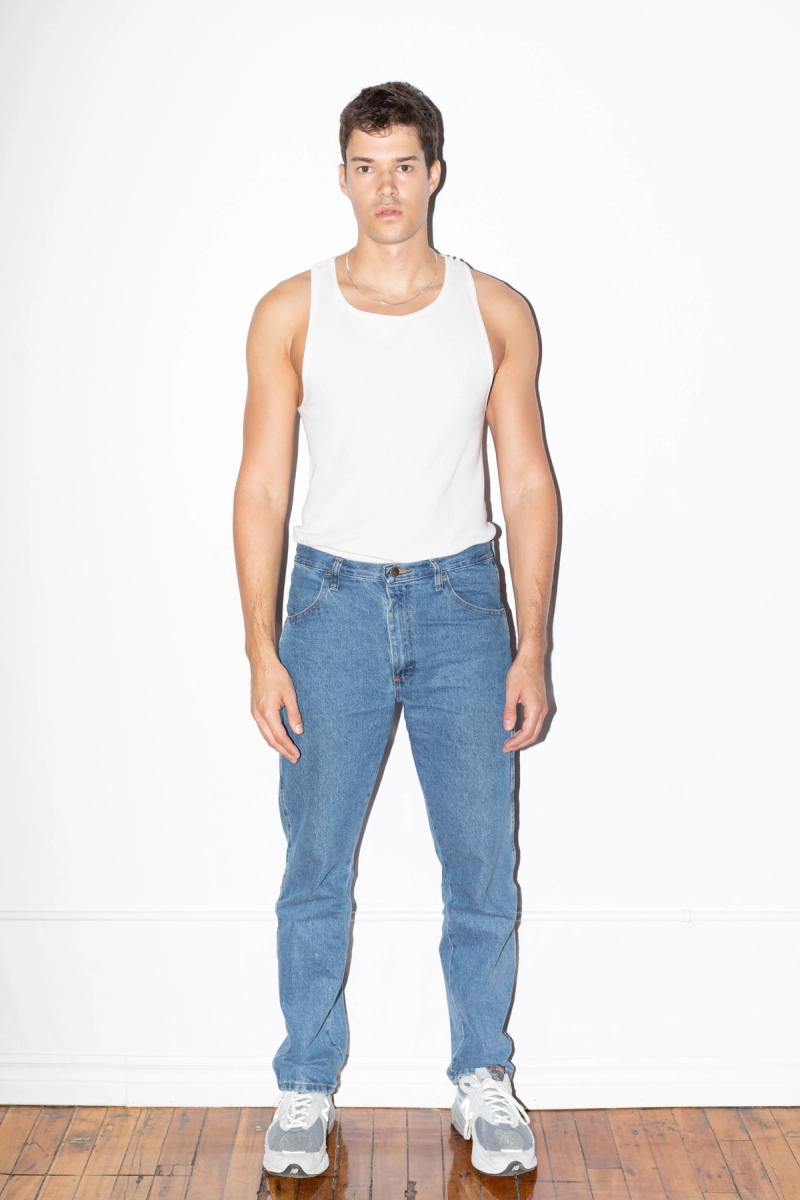 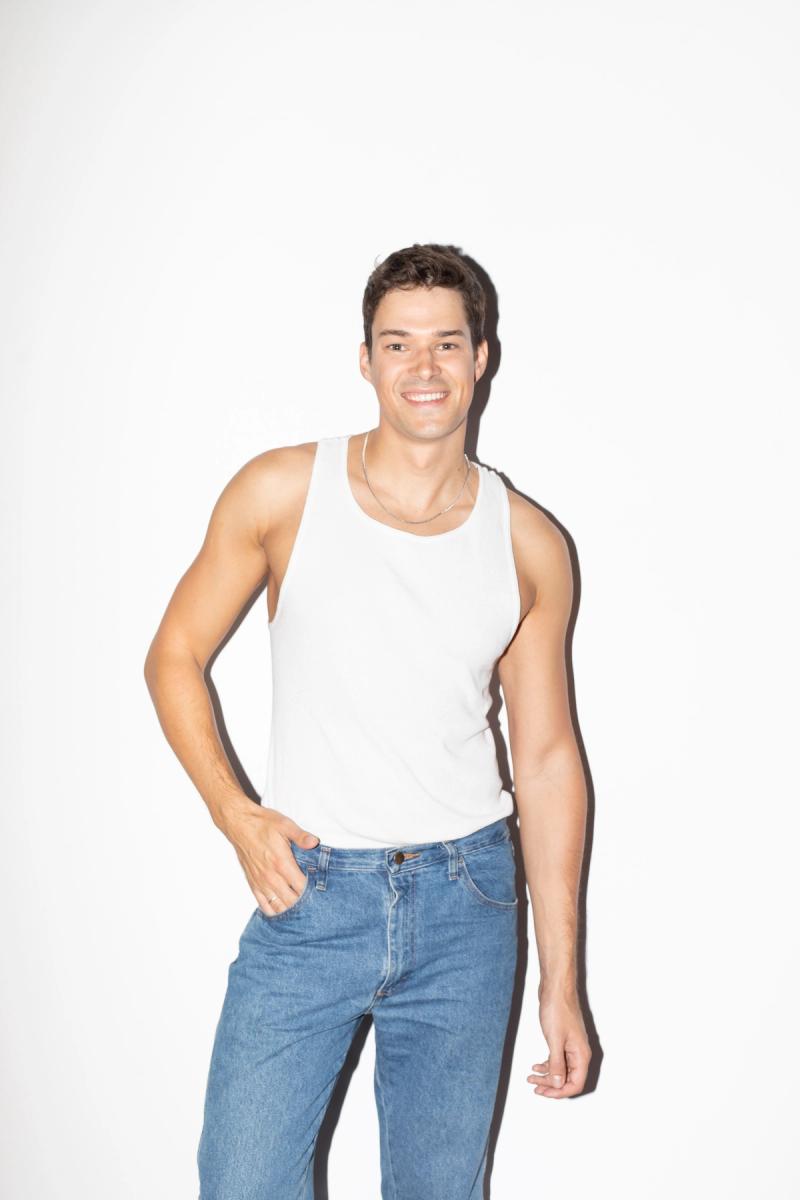