Jenny and Jayme Rae Dailey - (AKA The Dailey twins) are proud Montreal natives and have over a decade of professional experience, working regularly in television, film, commercials and touring with the industry's top artists.

They began their dance journey at the age of 3, training in multiple dance genres and moved to Los Angeles, California in 2012 where they have built a long list of credits since. A few of their highlights include booking the roles of hot twin 1 & 2 for the hit movie "Step Up All In” and the roles of twin ghosts in the “Julie and the Phantoms” series directed by Kenny Ortega. They've also performed at the Super Bowl 2022 for Mary J Blige and danced in the first ever live commercial for “Target” with Gwen Stefani (2016). You will be seeing them singing and dancing in the upcoming Christmas movie “Spirited” alongside Ryan Reynolds and Will Ferrell.

Having recently signed with Montreal's top Talent Agency HumanKind Management, they are thrilled to pursue more exciting opportunities in the commercial world.

This fun, fiery and energetic twin duo share a passion for fitness, pilates, wellness and travel. They love collaborating and believe that it’s the experience of sharing with others in a positive environment that is most important. 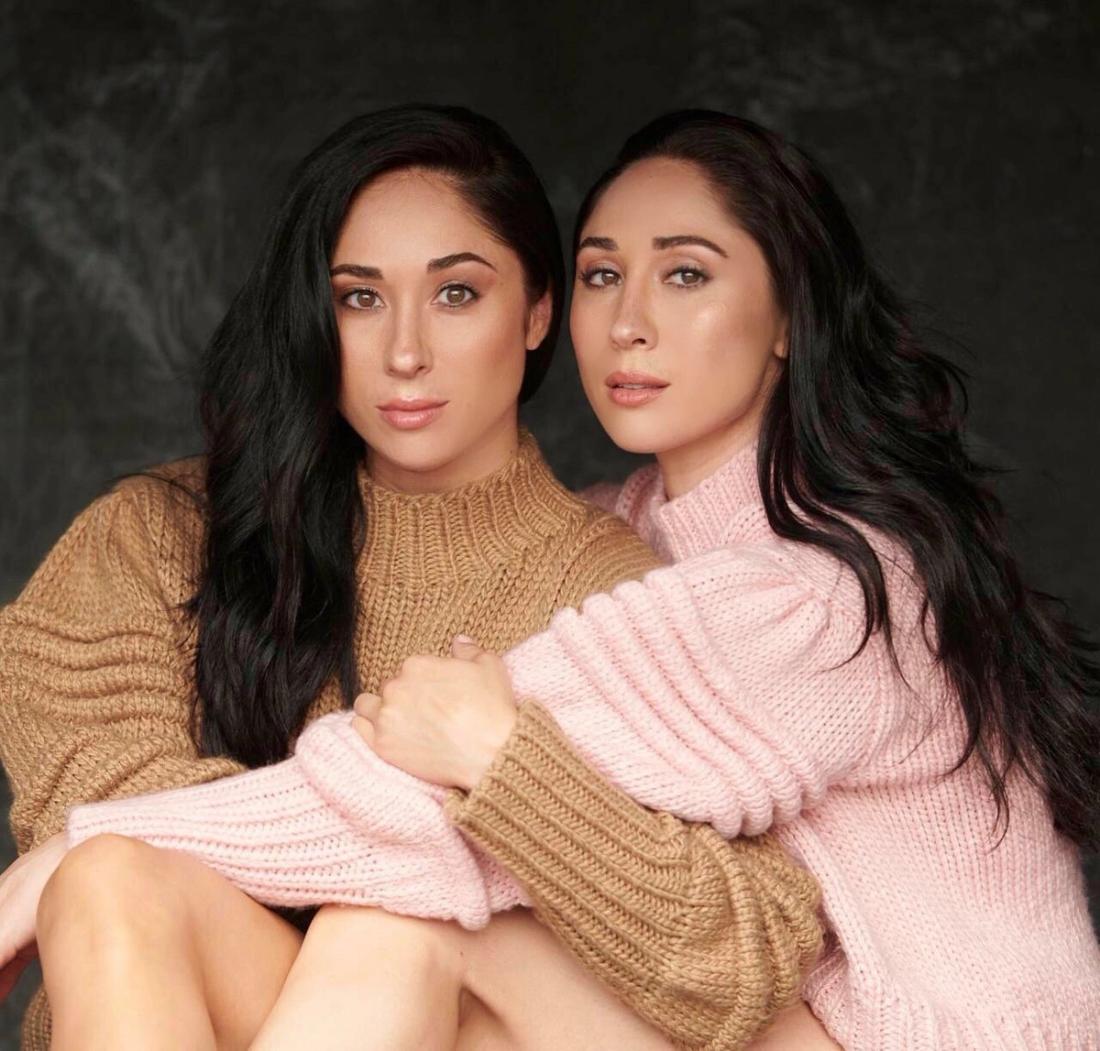 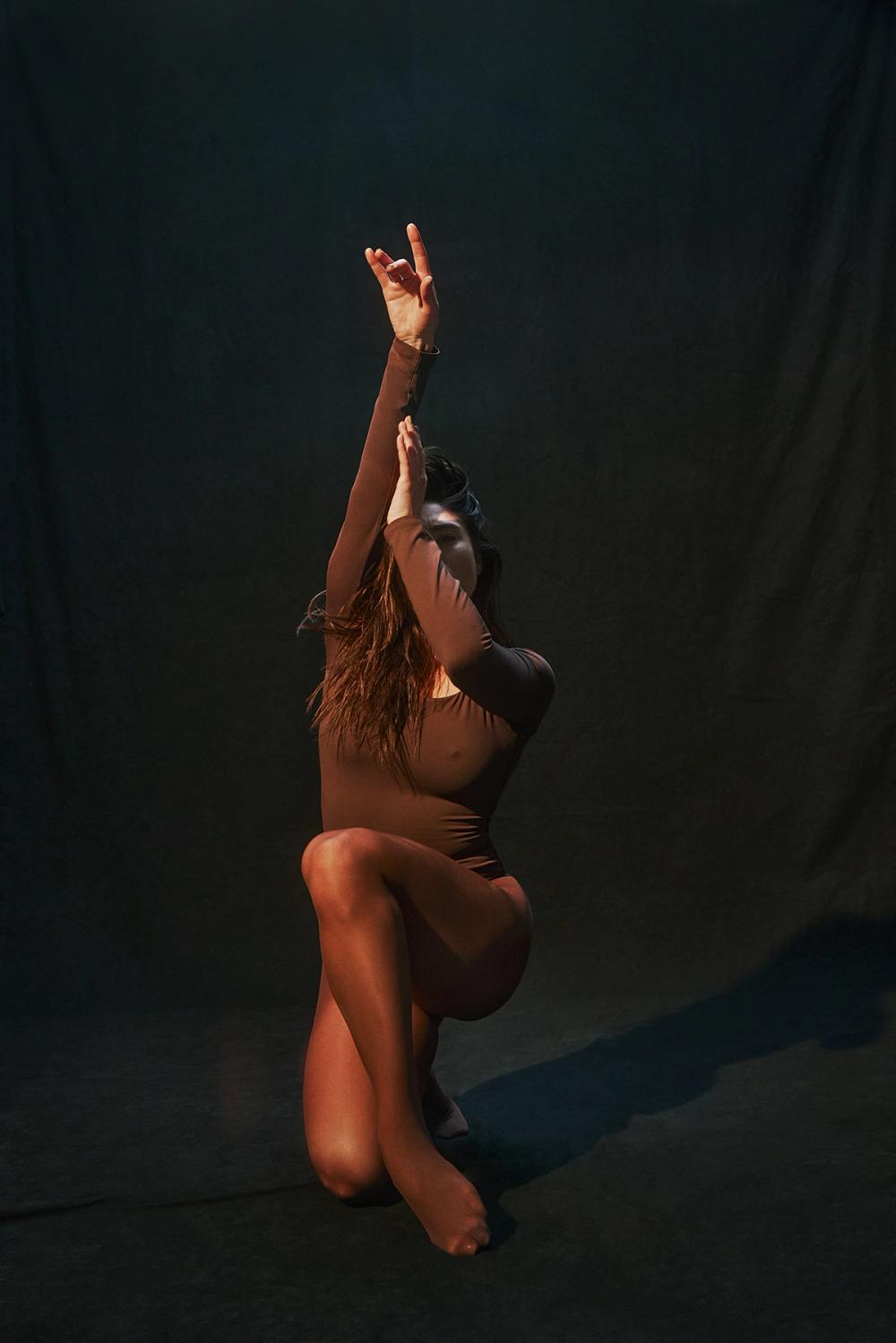 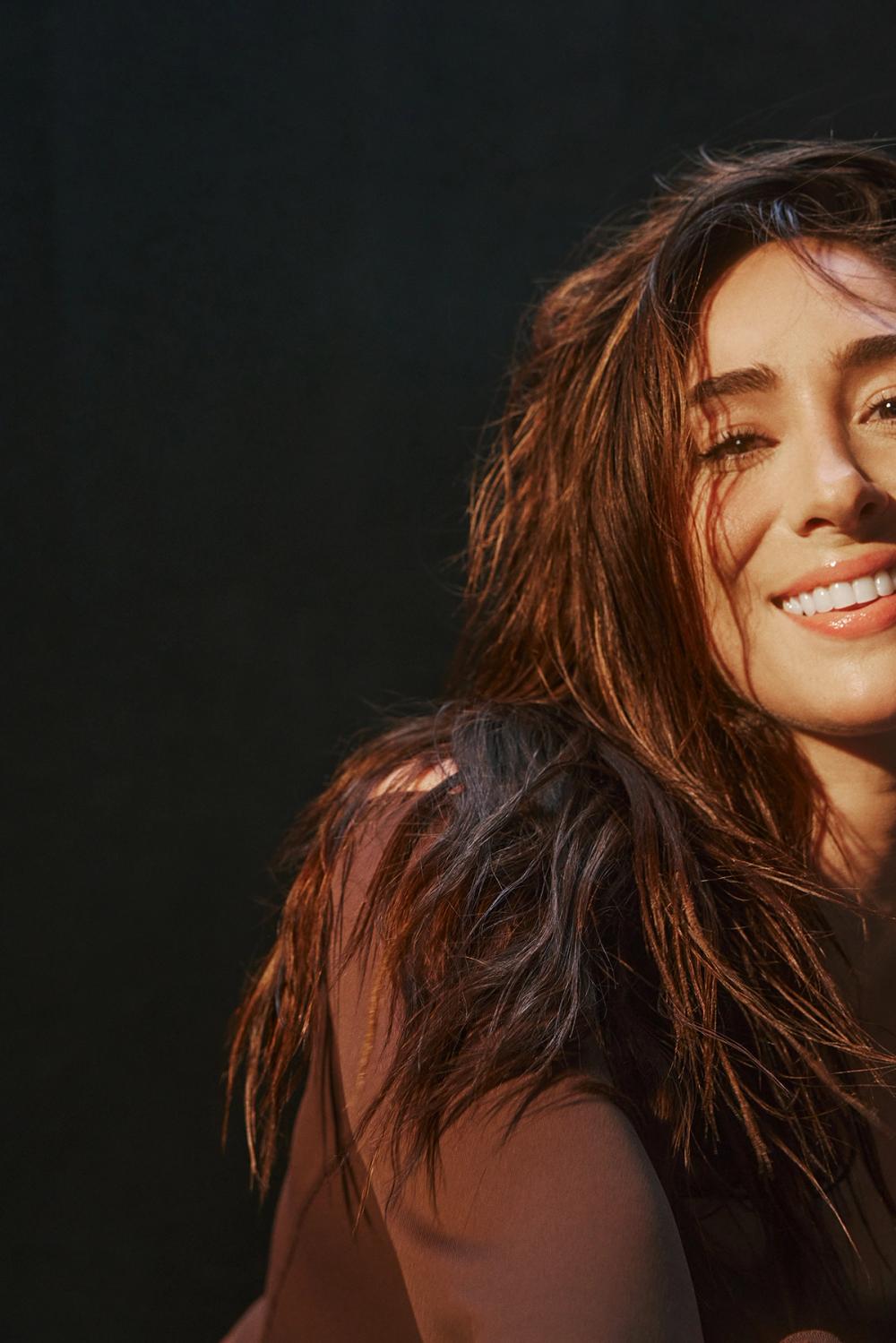 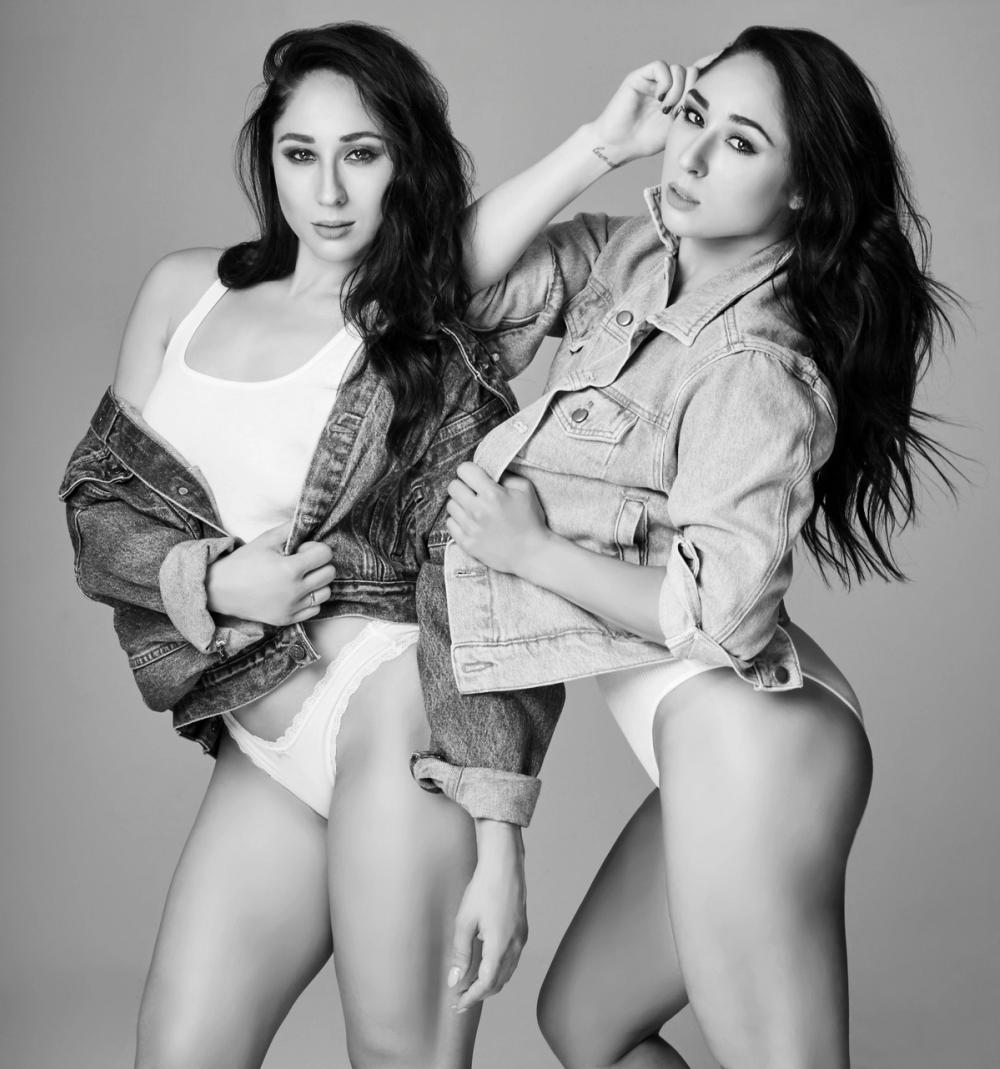 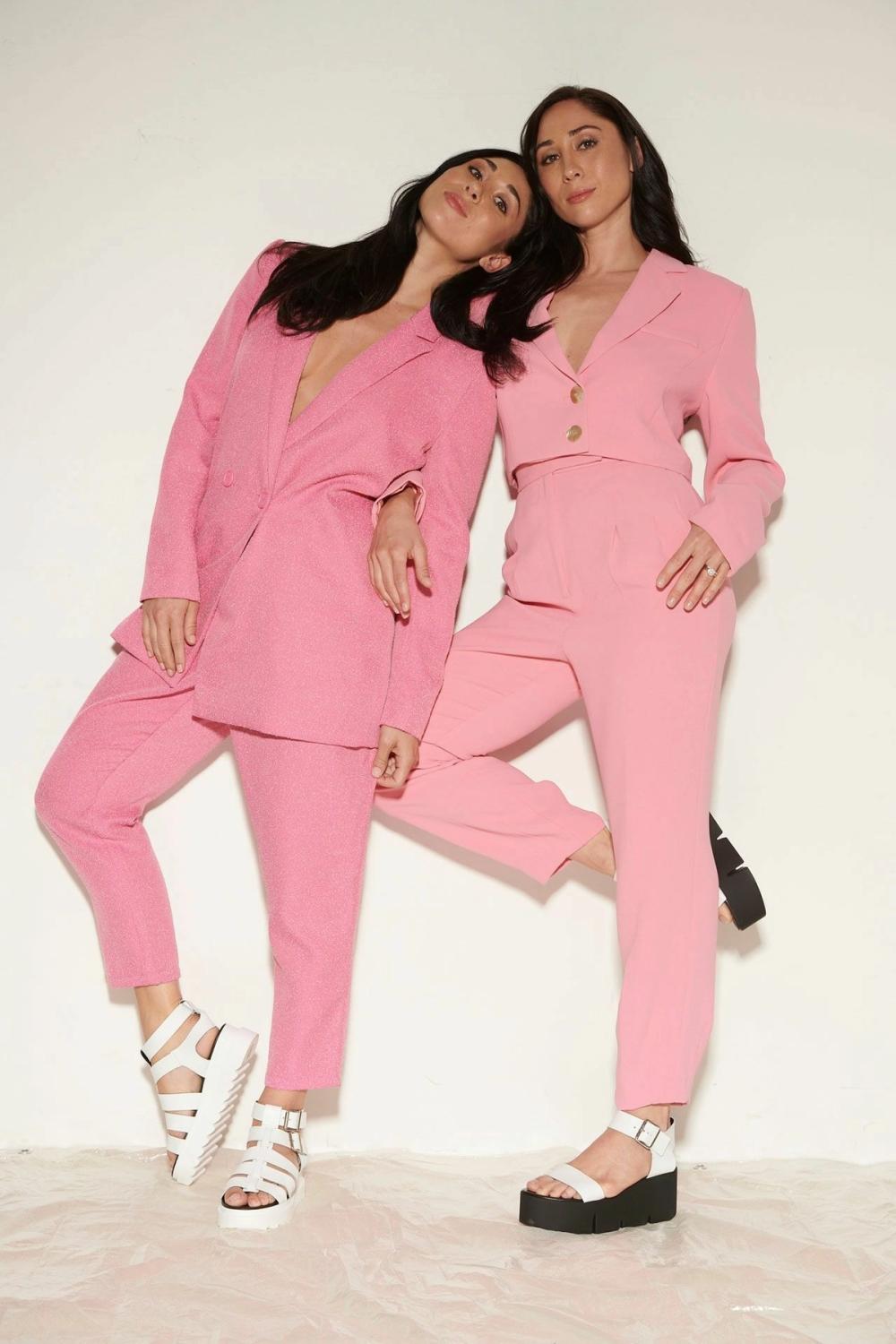