Jazmine Carter is a rising star in her own community and renowned internationally for her achievements within the ballroom culture.

Jazmine started off in the suburbs, and had little intention of limiting herself to her surroundings. Her passions in cosmetics and makeup eventually lead her to becoming a recent graduate of CMU College where she received her diploma in professional makeup artistry.

Due to her growing popularity, Jazmine has appeared on billboards across Canada. Amongst the many locations where her images can be seen, none is more impressive than her Dundas square headliner for the Absolut “Changemakers” campaign which took place last year.

In addition to her many achievements, Jazmine has even shared her experiences and her story with The Huffington Post and is not planning on halting her ambitions there. For her most recent endeavor, Jazmine plans on representing Toronto as the new face for trans models across the world. 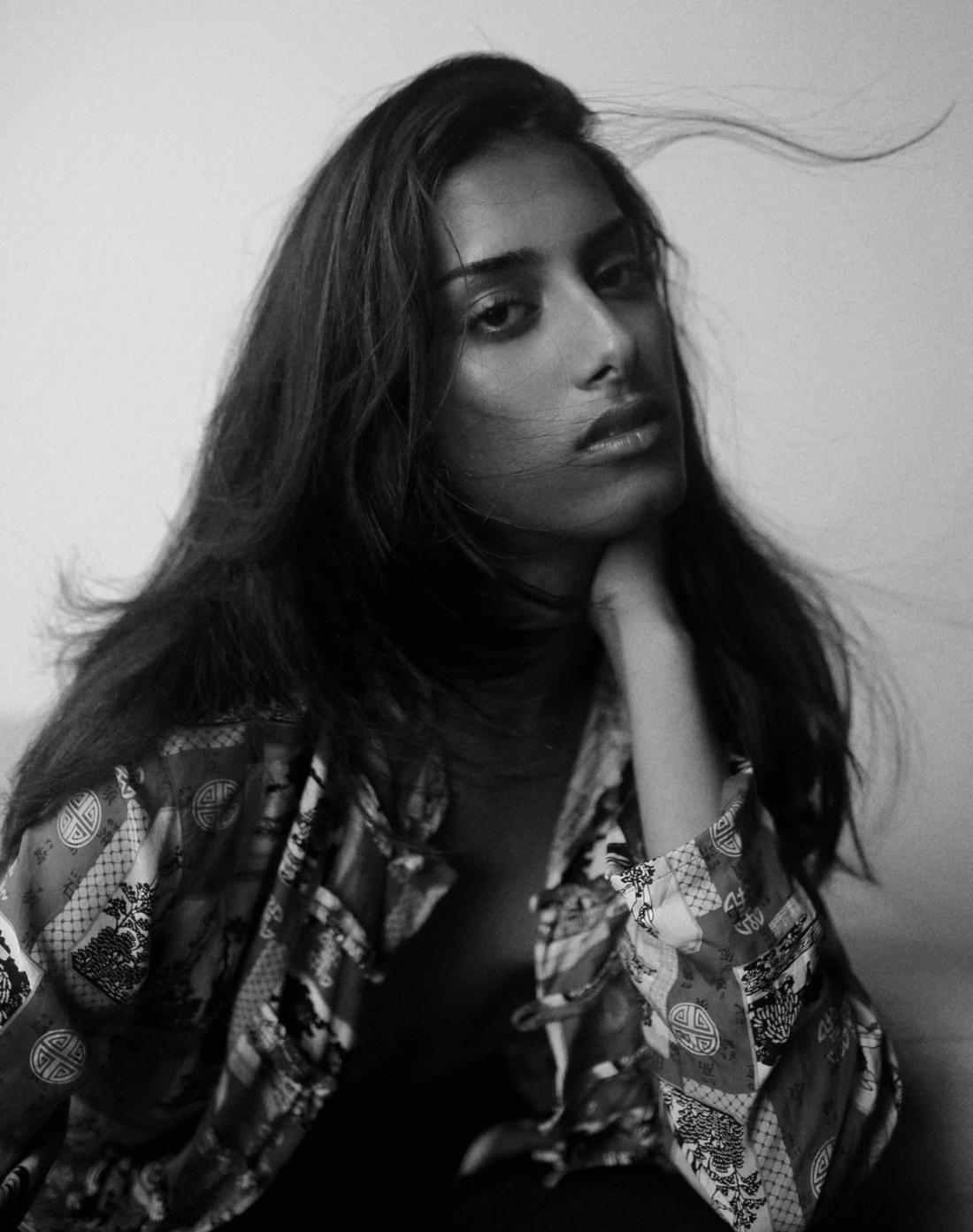 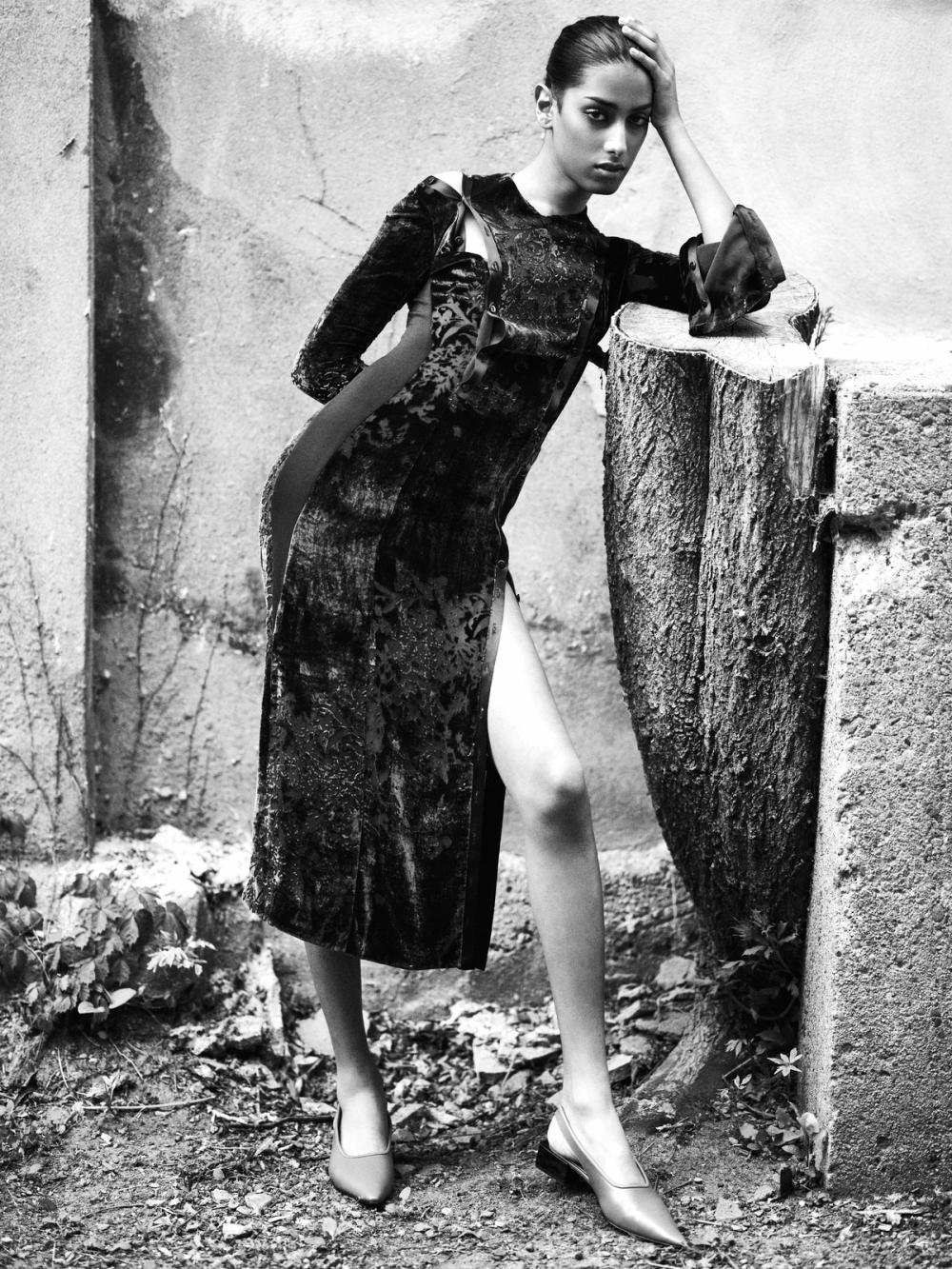 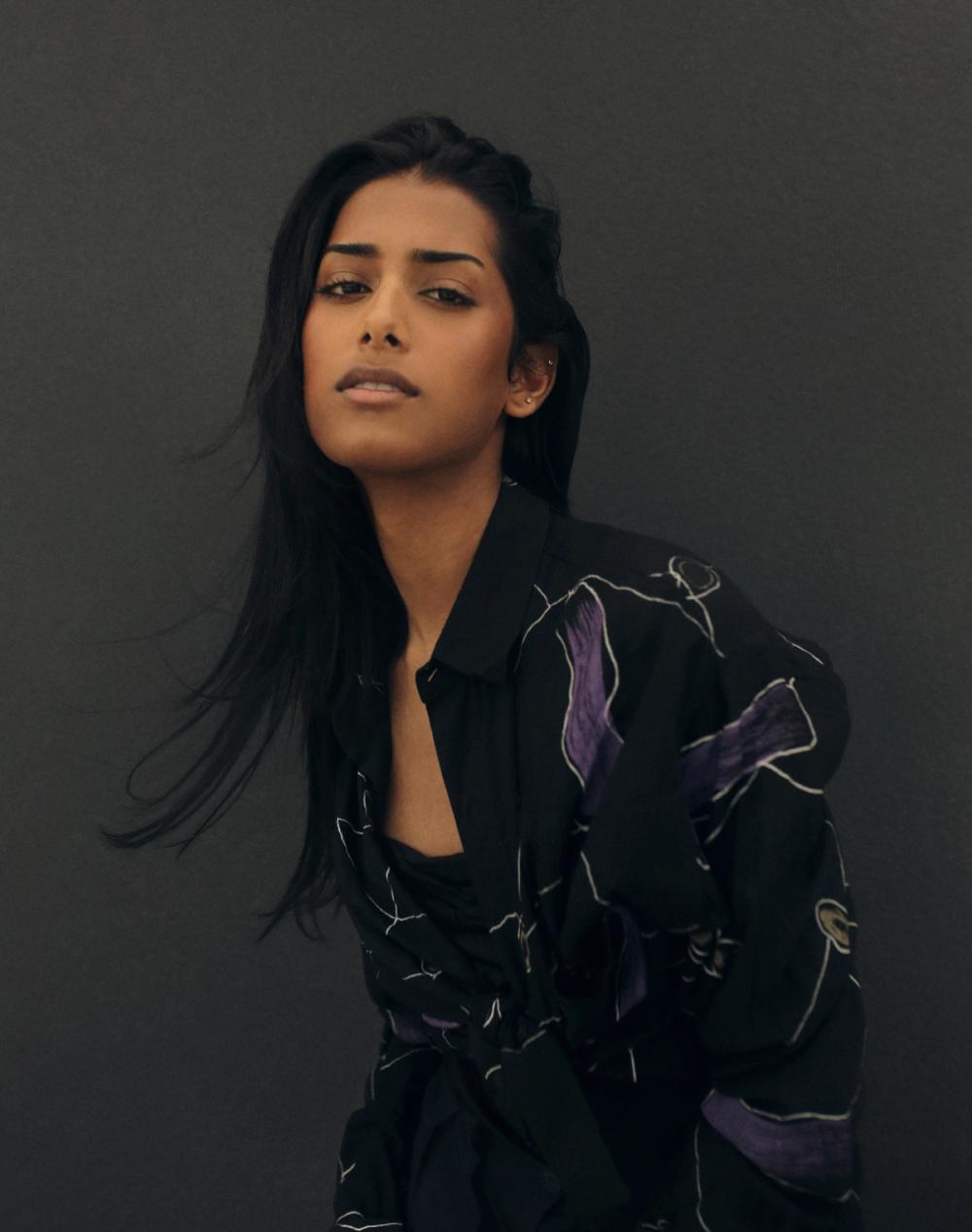 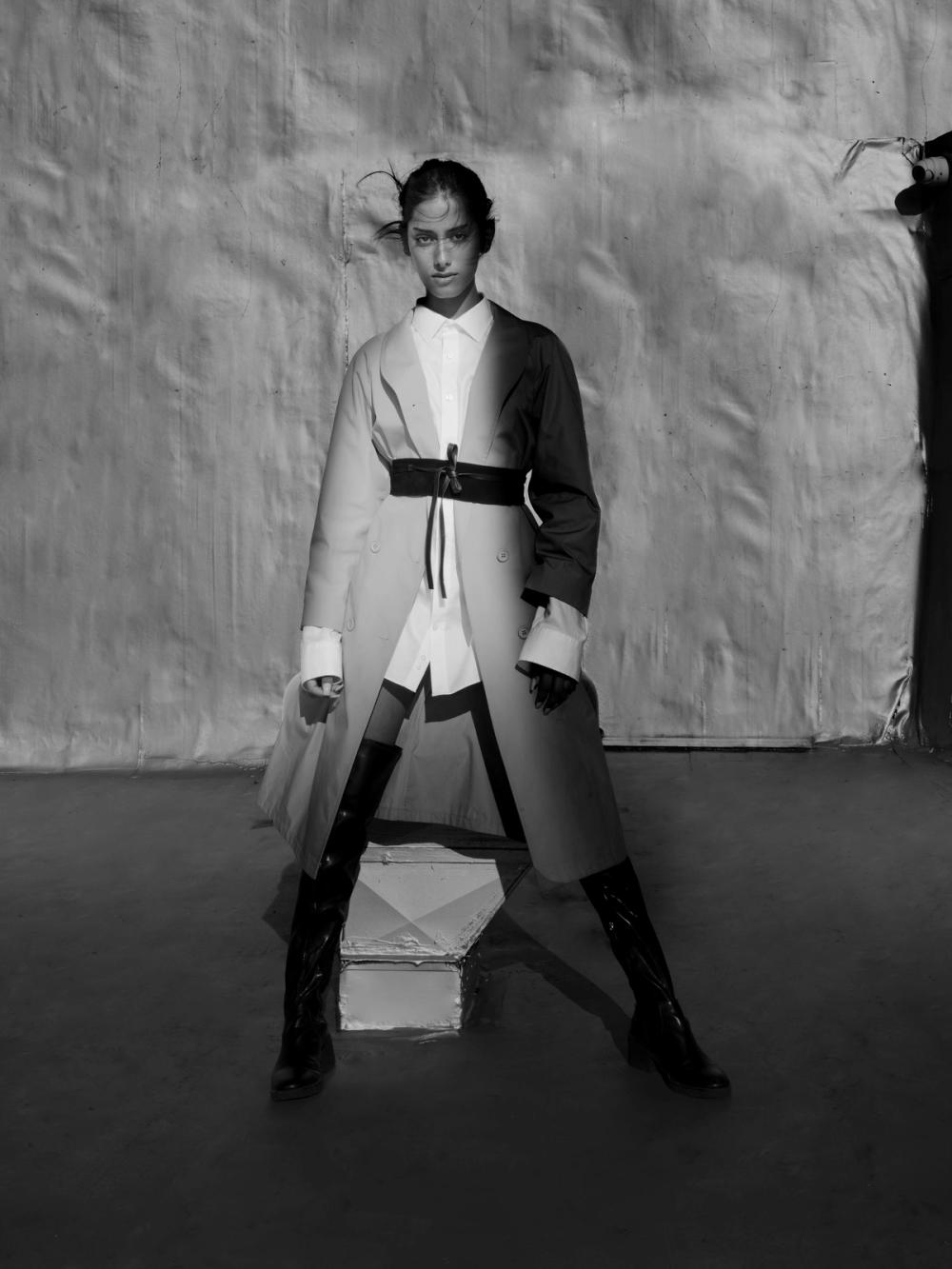 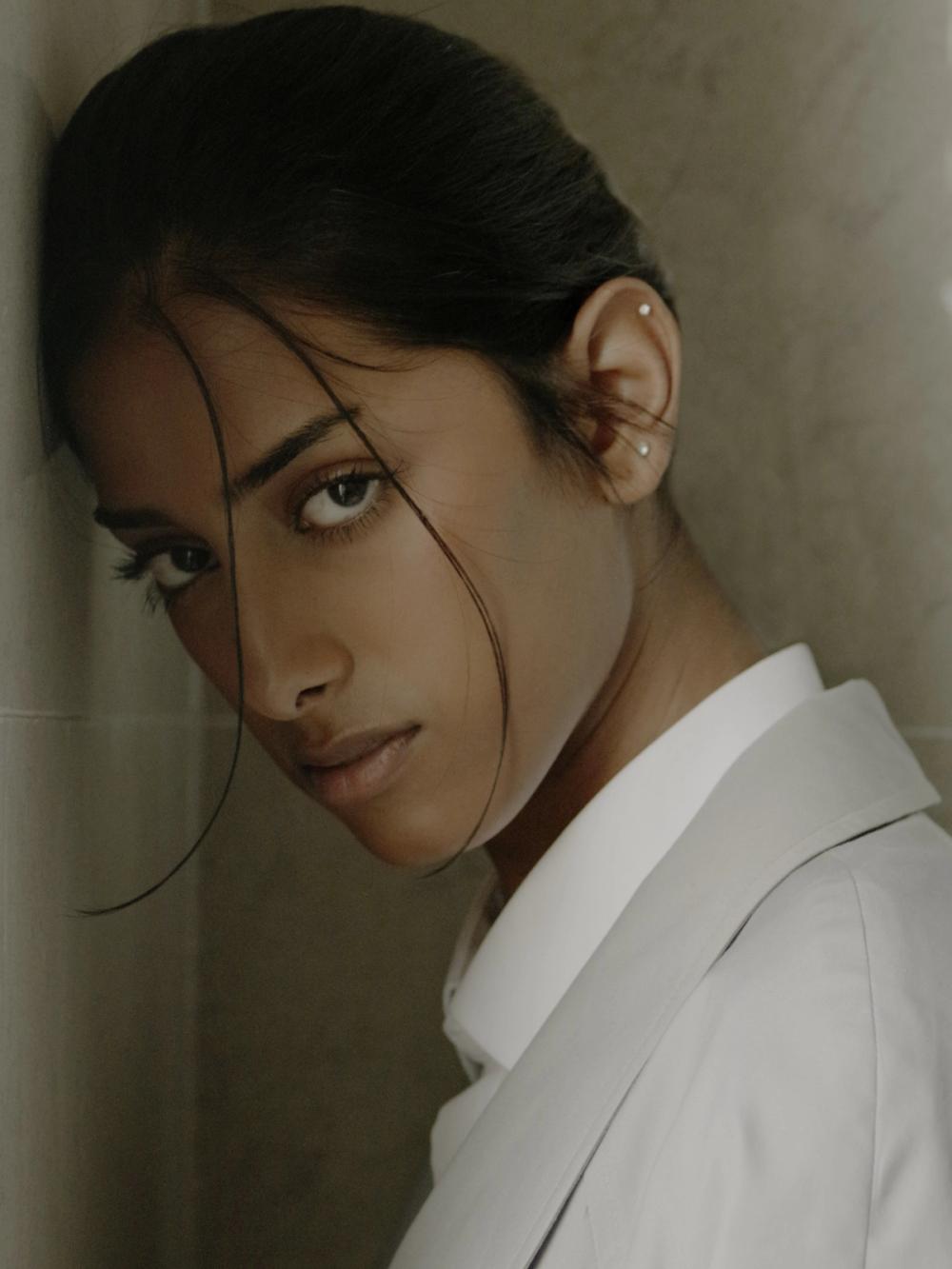 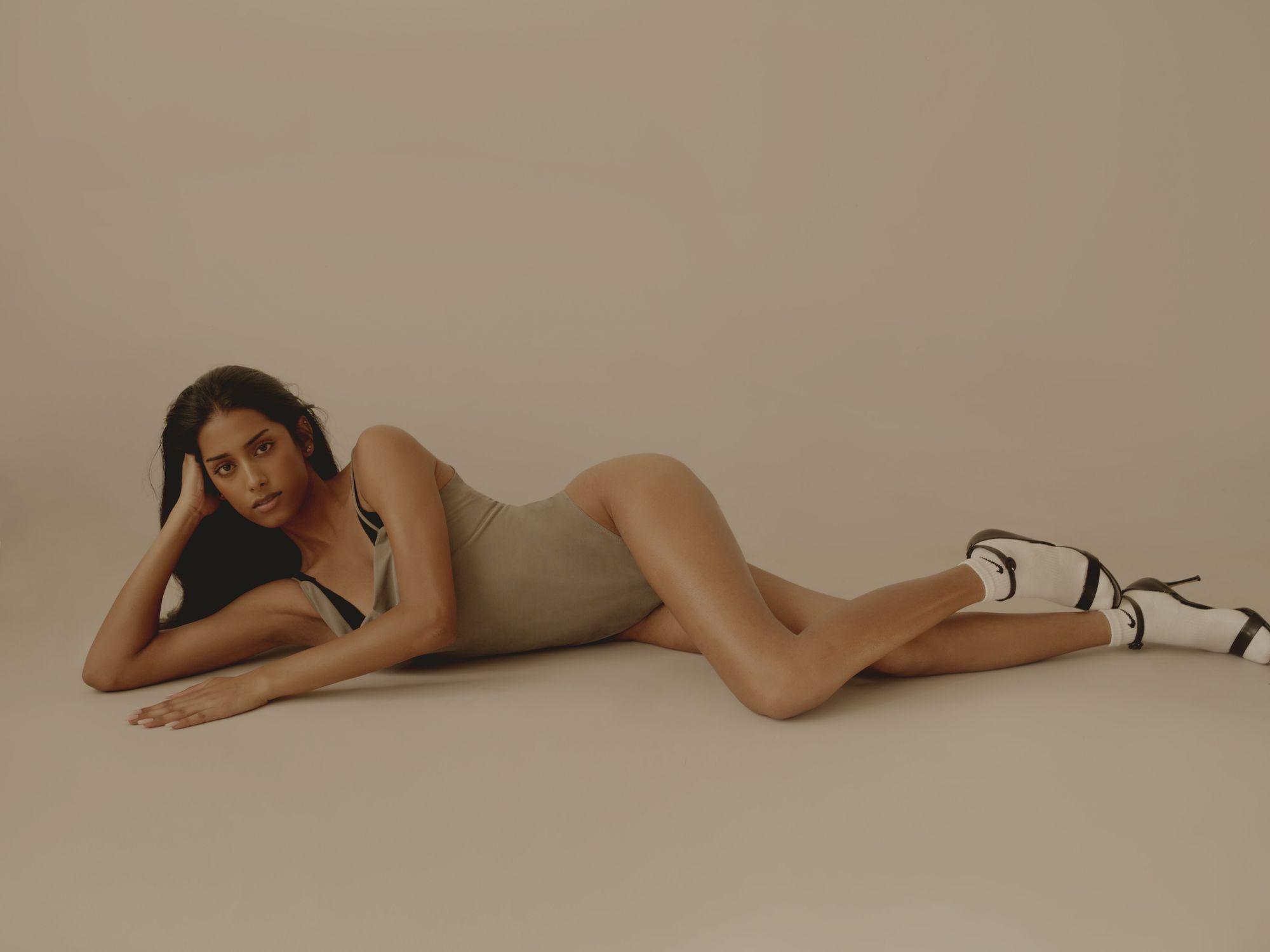 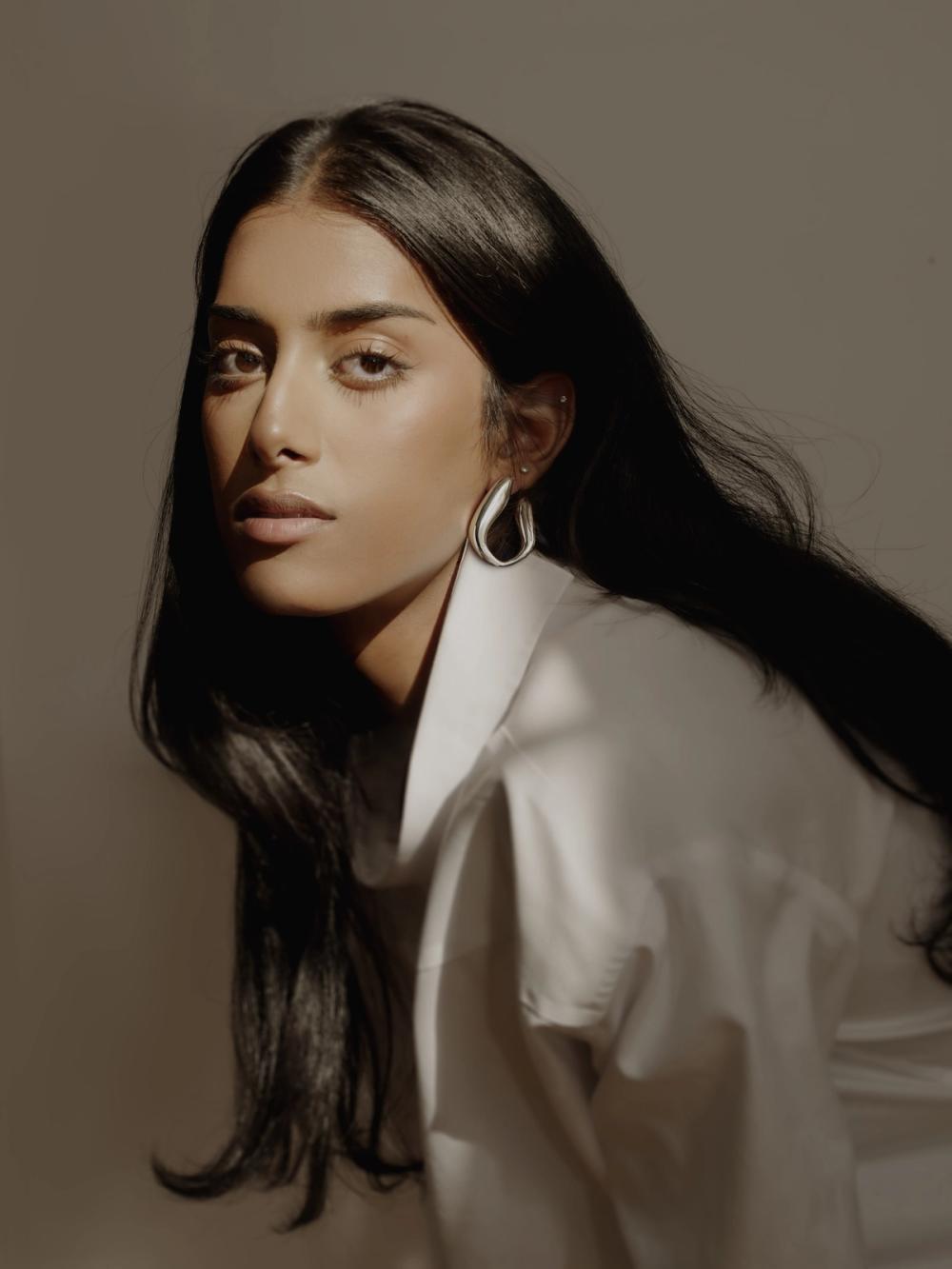 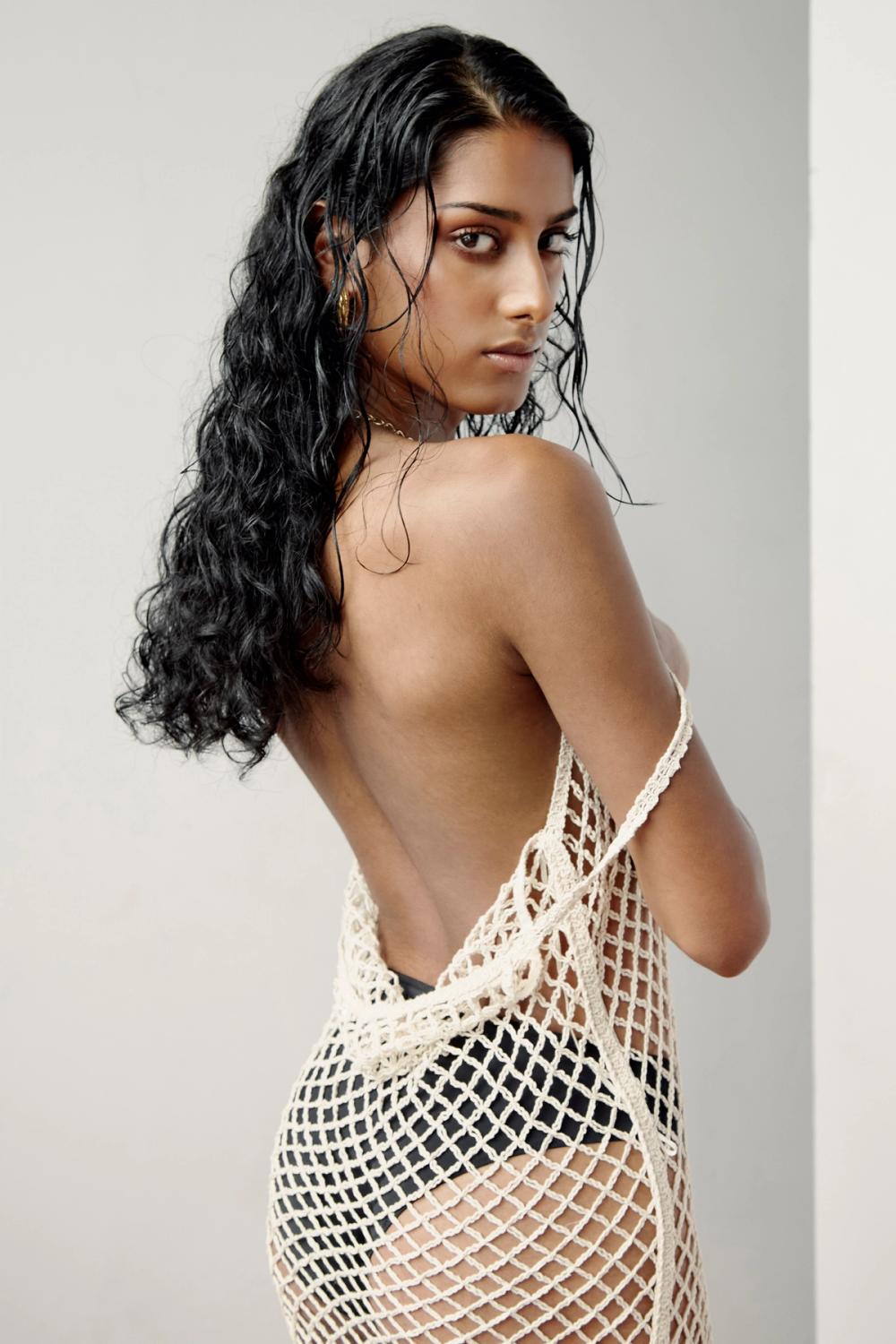 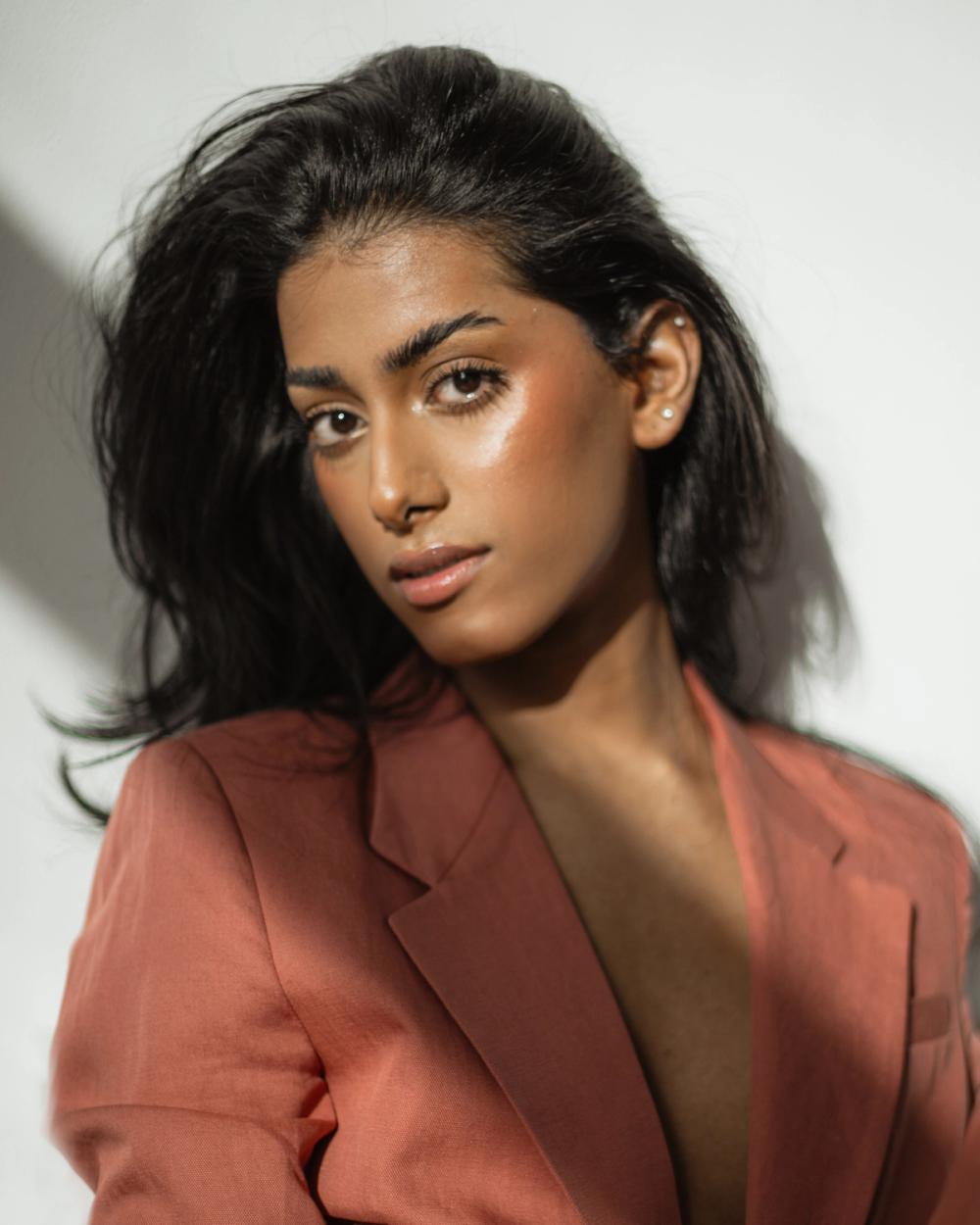 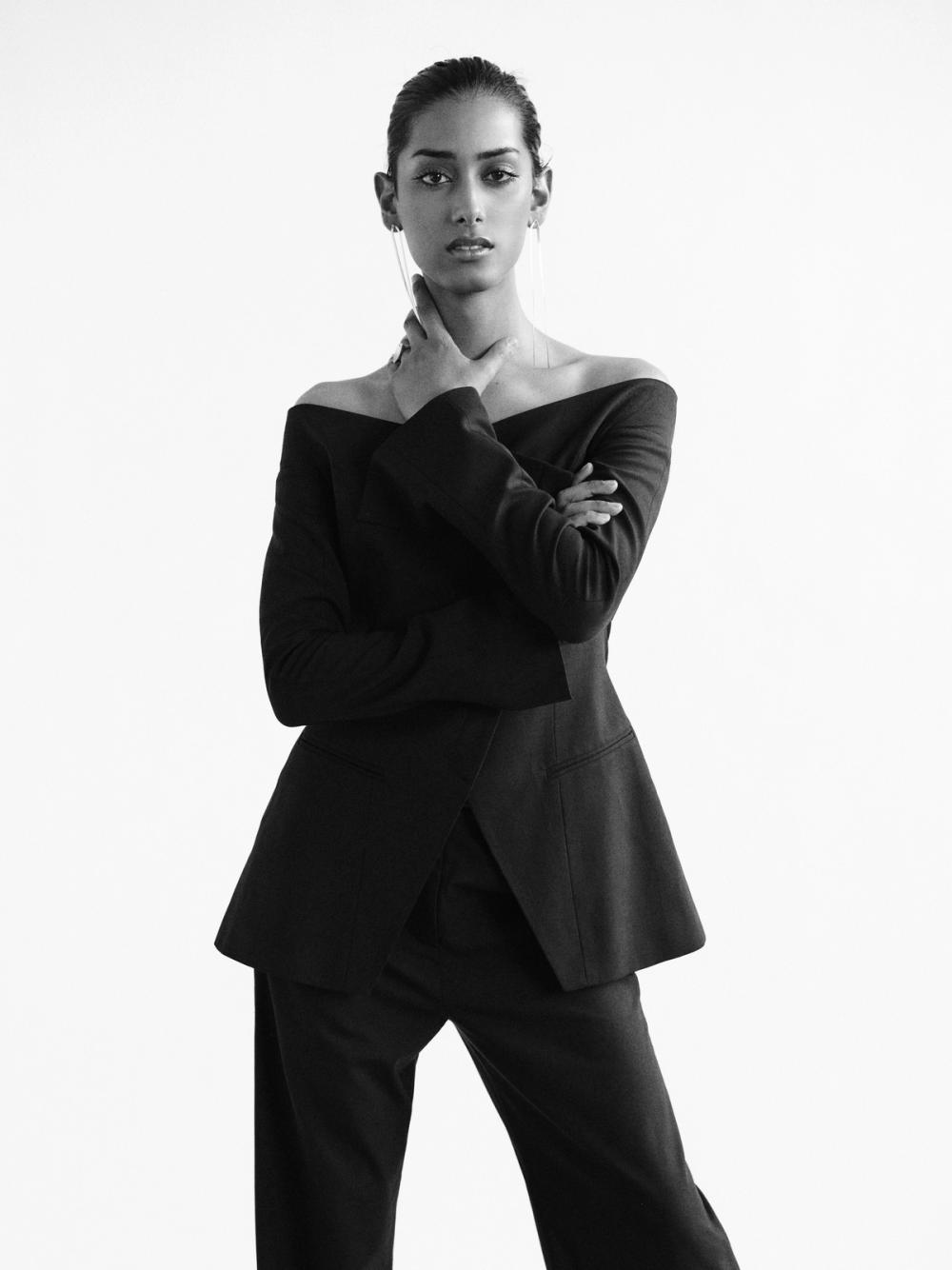 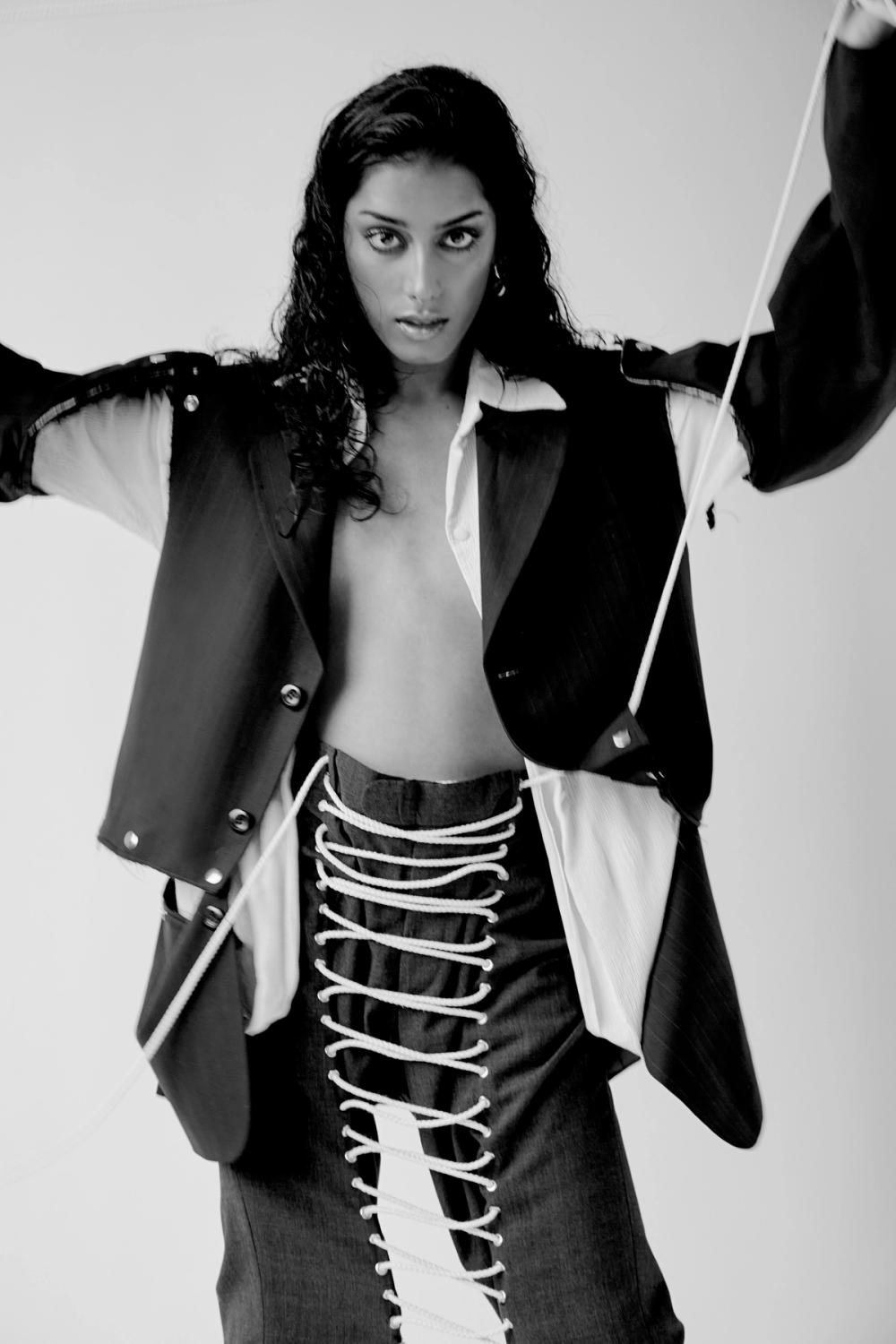 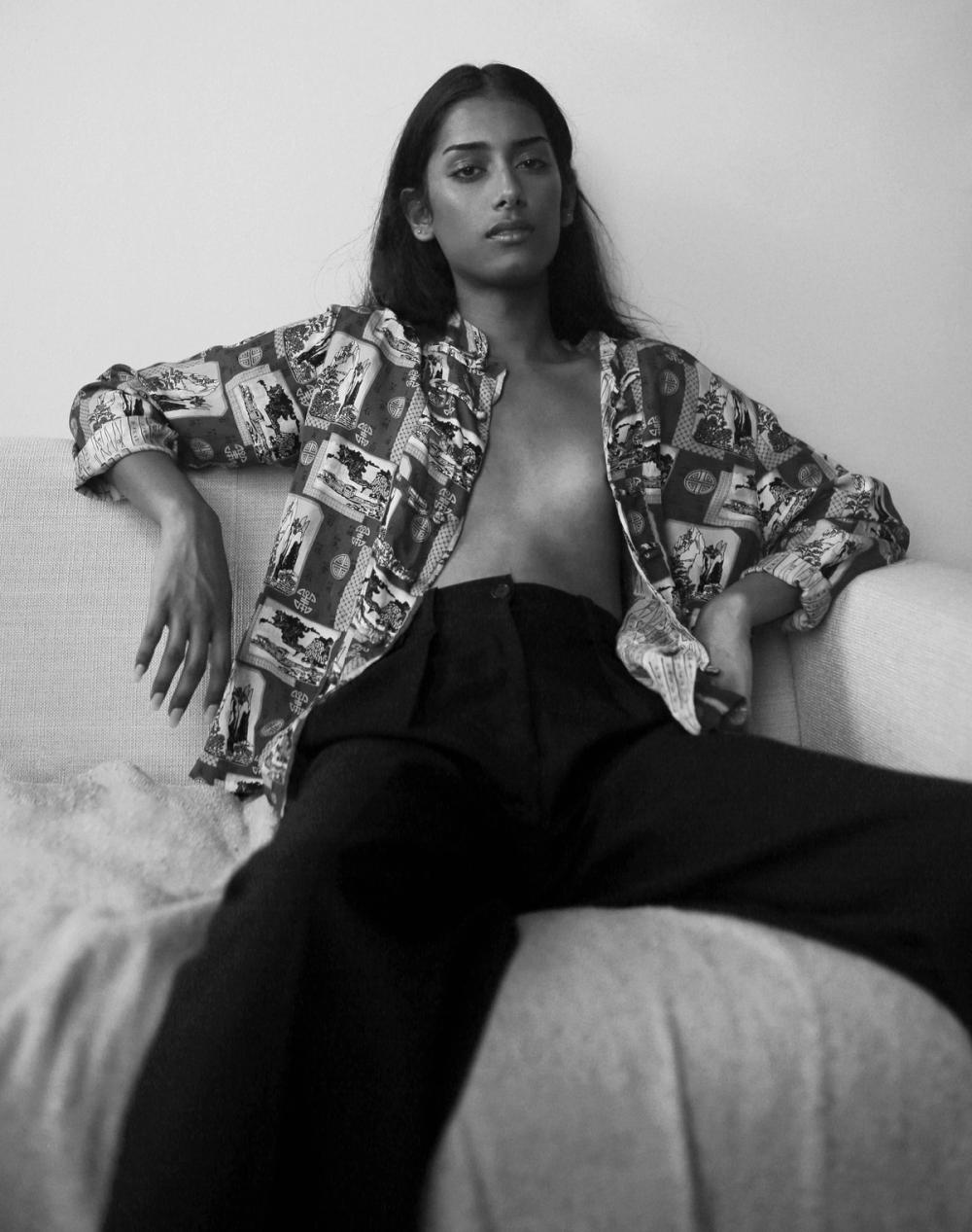 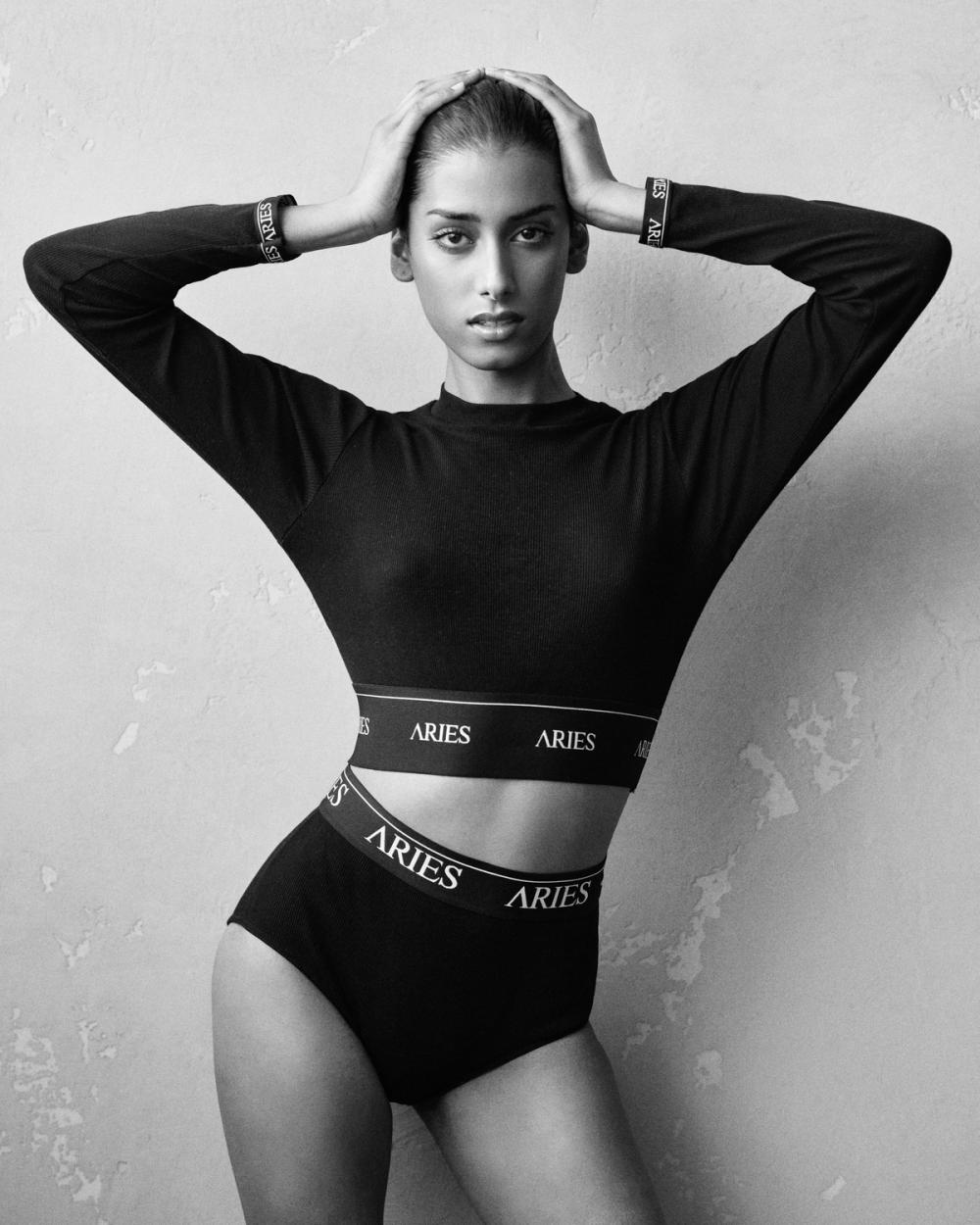 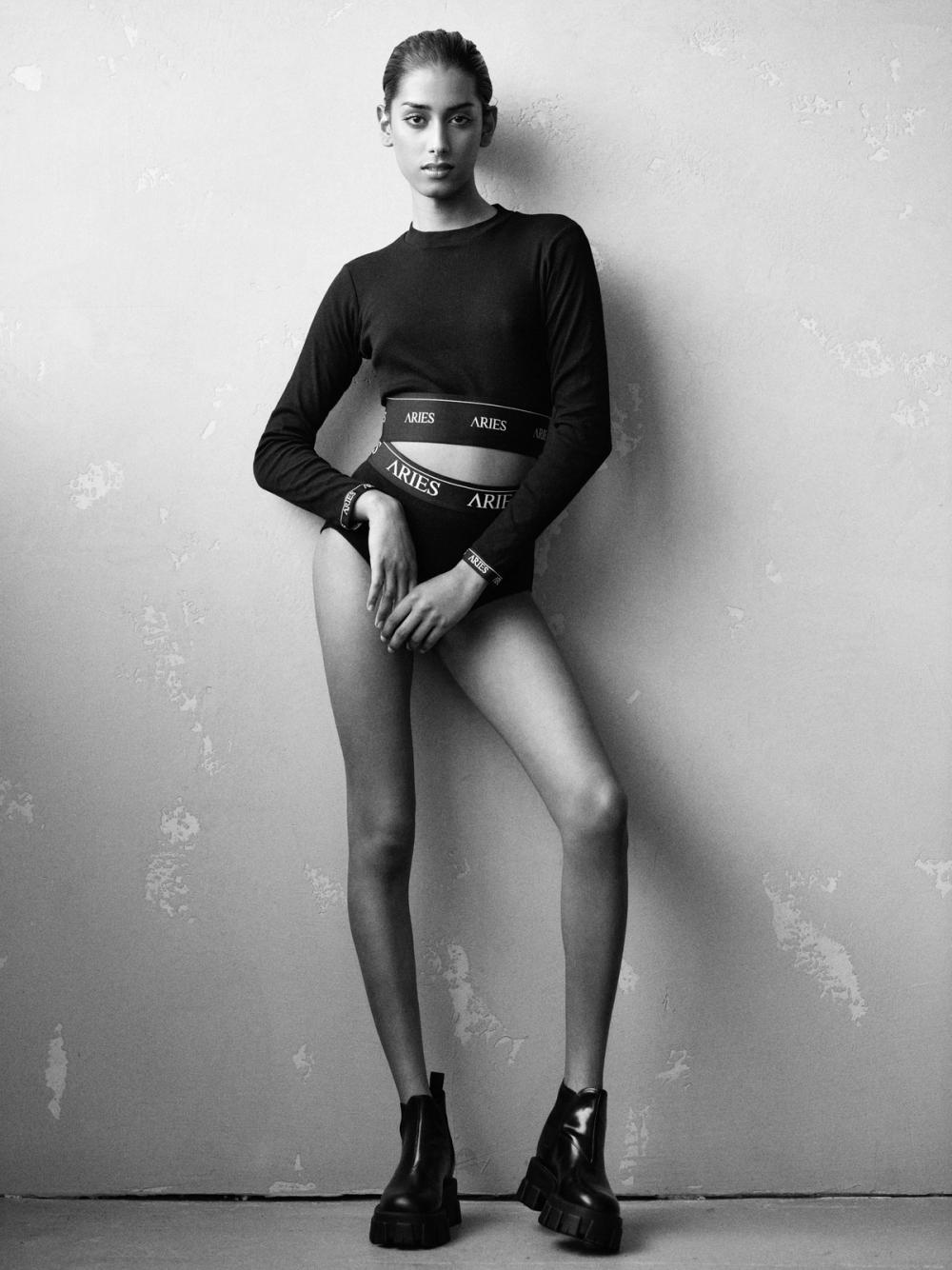 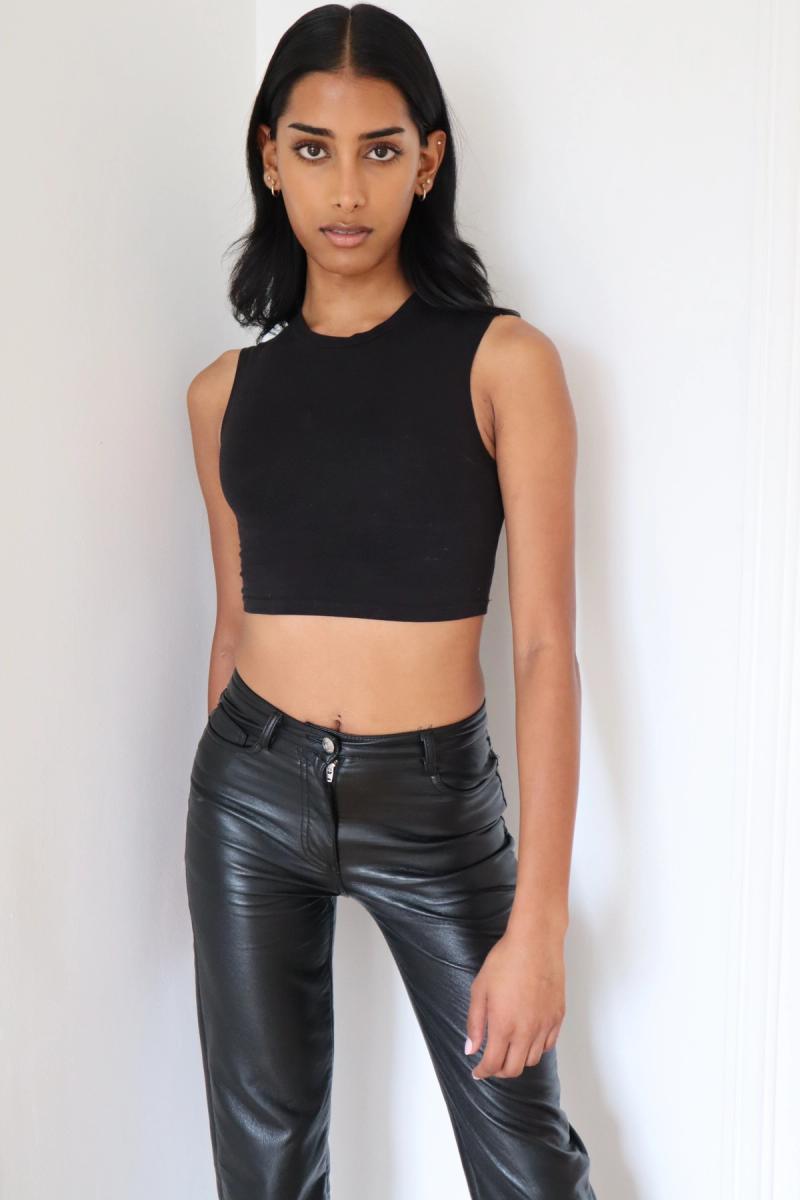 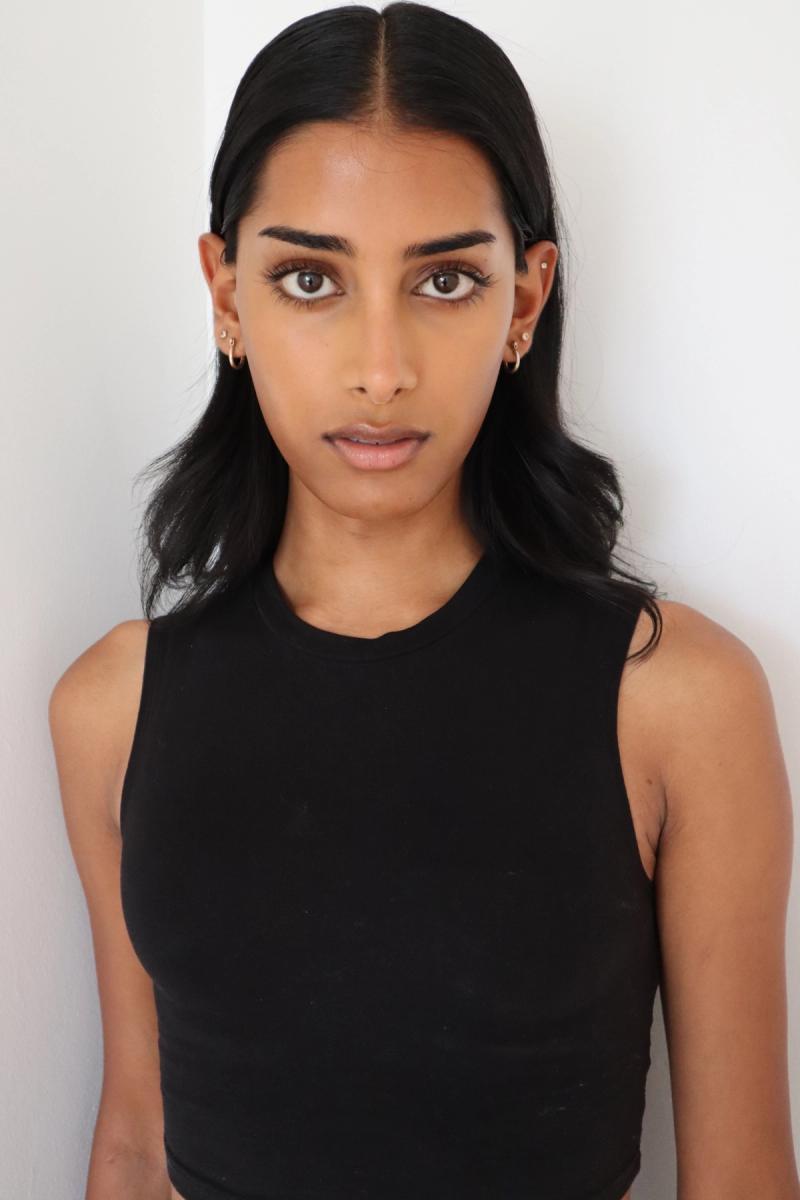 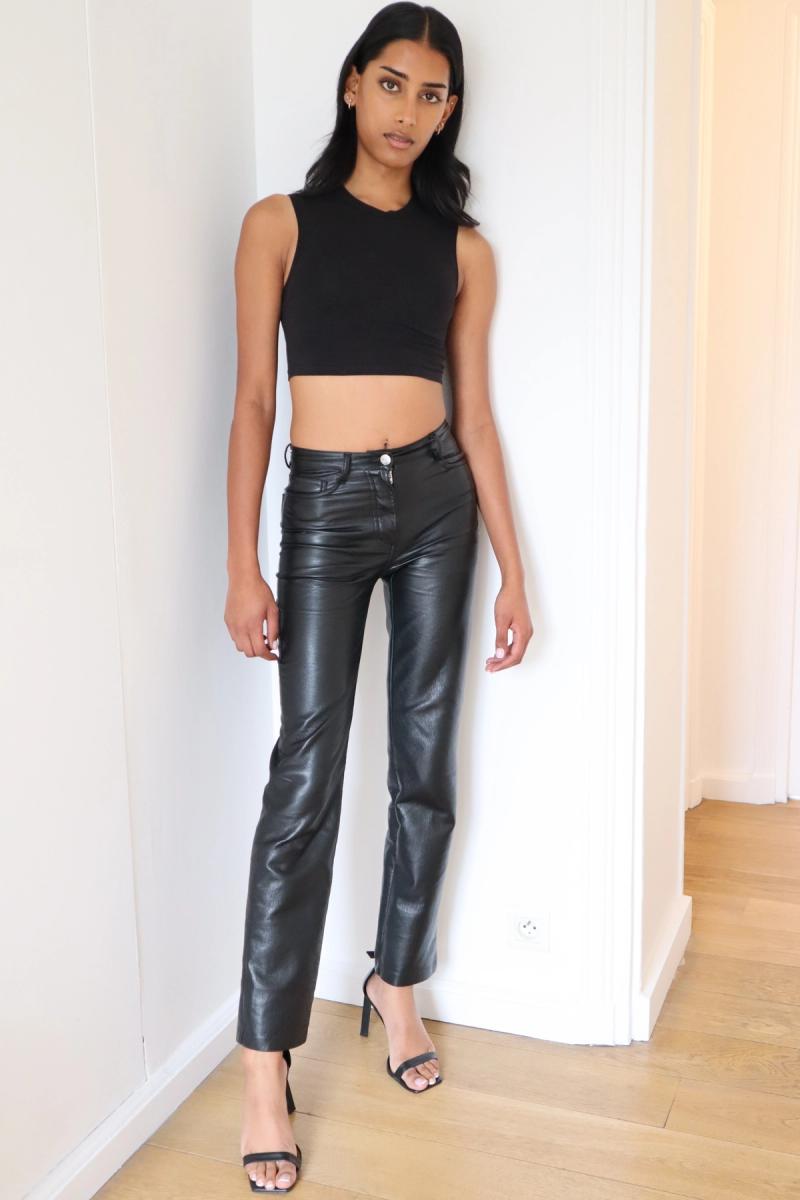