Known for a knack in conveying humanist portrayals of her subjects, Kimberley Veitch represents the emergent new wave of Canadian filmmakers who are looking to inspire social change. As an activist, she believes in storytelling that’s as diverse as our world has always been, and she’s focusing on shifting the optics of viewership towards stories that were previously buried or untold. Her aesthetic has been described as “artistic activism,” and she aims to take on new projects that evoke human connection, and illustrate equality while it’s in practice.

A talented model of both Vietnamese and Chilean descent, Kimberley’s early career began in international development. She’s been dividing her time between North America, South East Asia, and Sub-Saharan Africa for over decade and has worked alongside numerous civil society organizations that are focused on the empowerment of marginalized groups and communities. She continues to be inspired by the beauty she witnessed across the various cultures that she;s encountered throughout her travels and, as a film director, her projects aim to invite the viewer to embrace a new form of cultural appreciation.

Currently based between Montreal and Toronto, her resume boasts an early pedigree that’s already impressive — but she’s most certainly not reached her peak yet.

Here’s to keeping an eye out for this filmmaker’s compass as it points global. 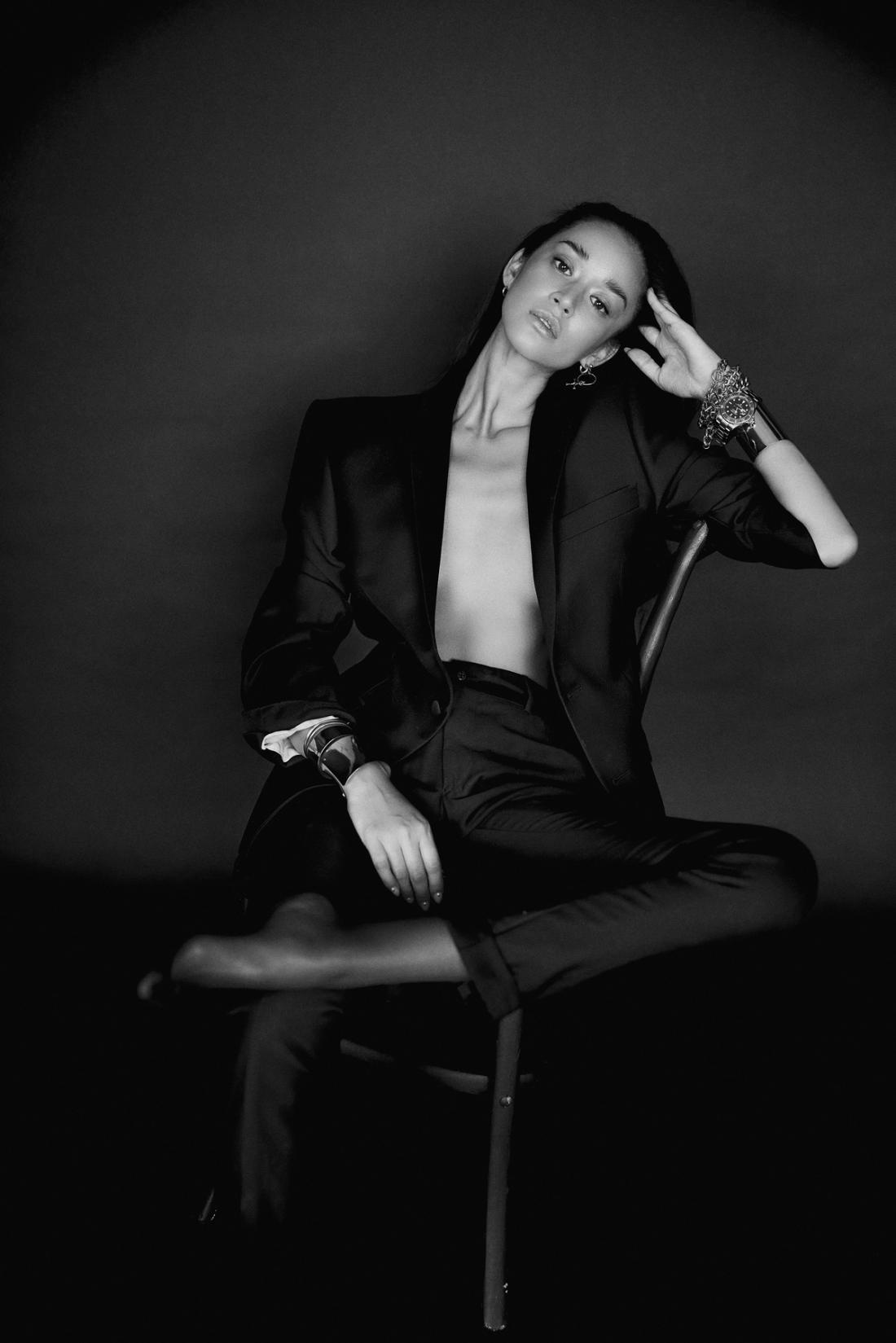 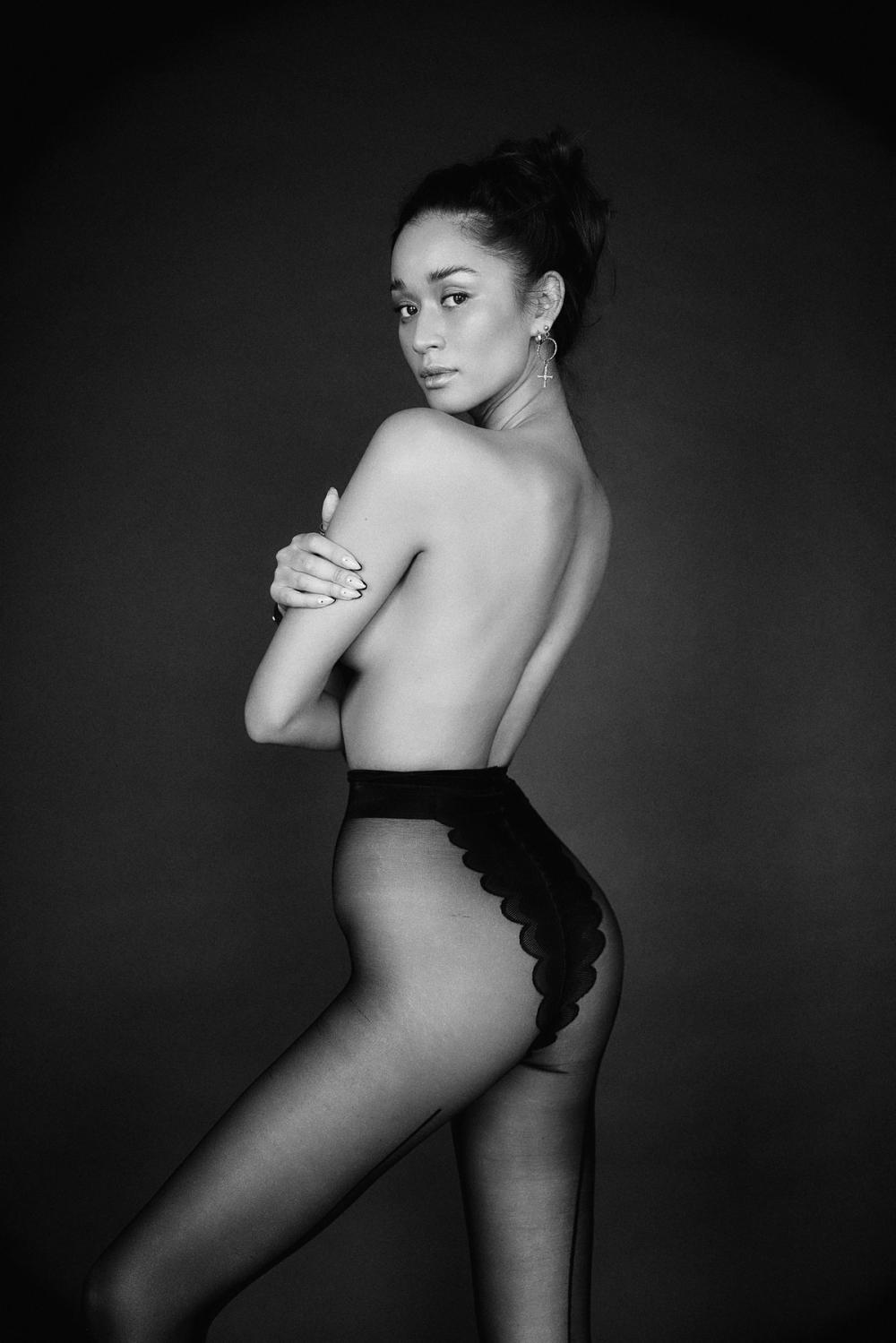 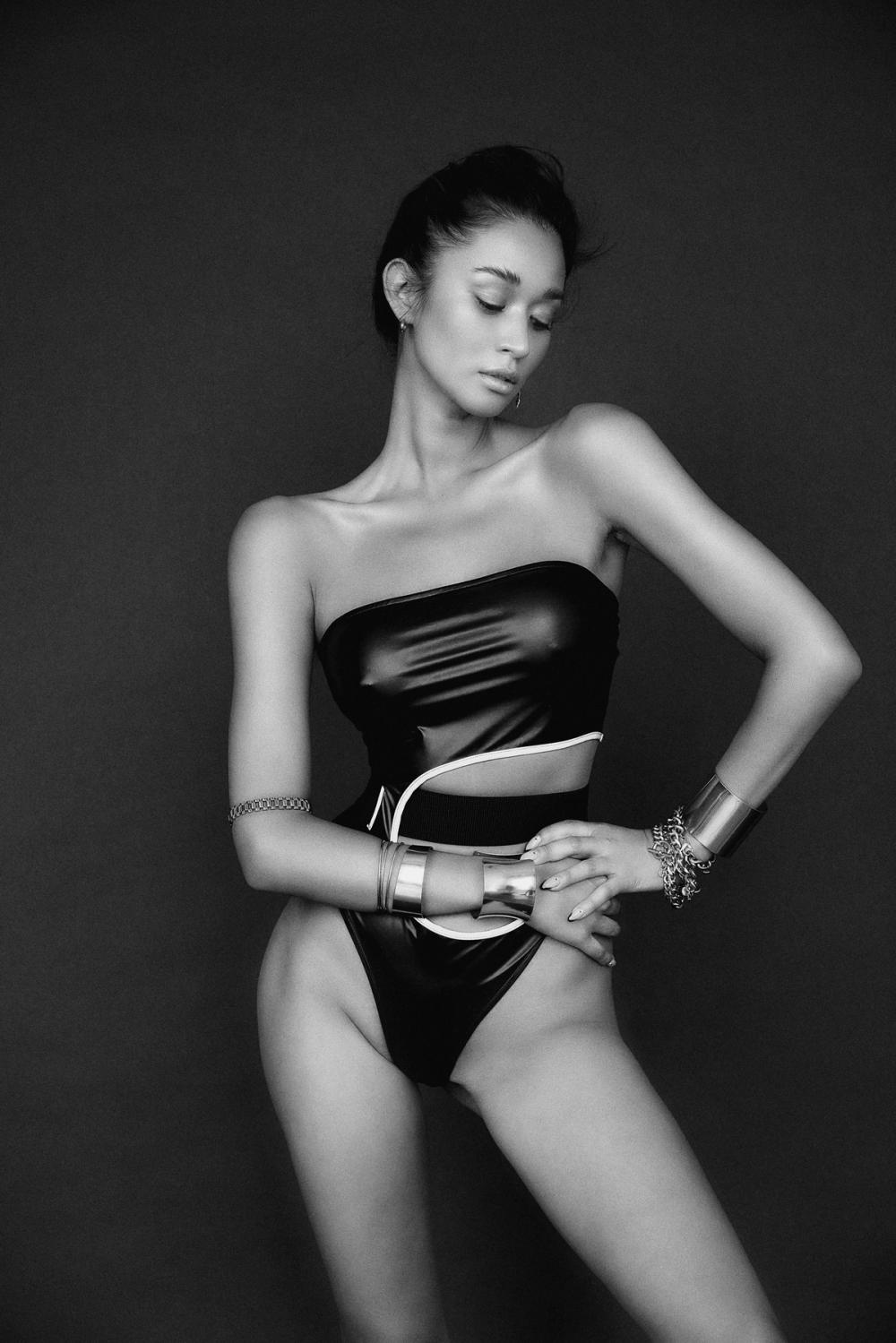 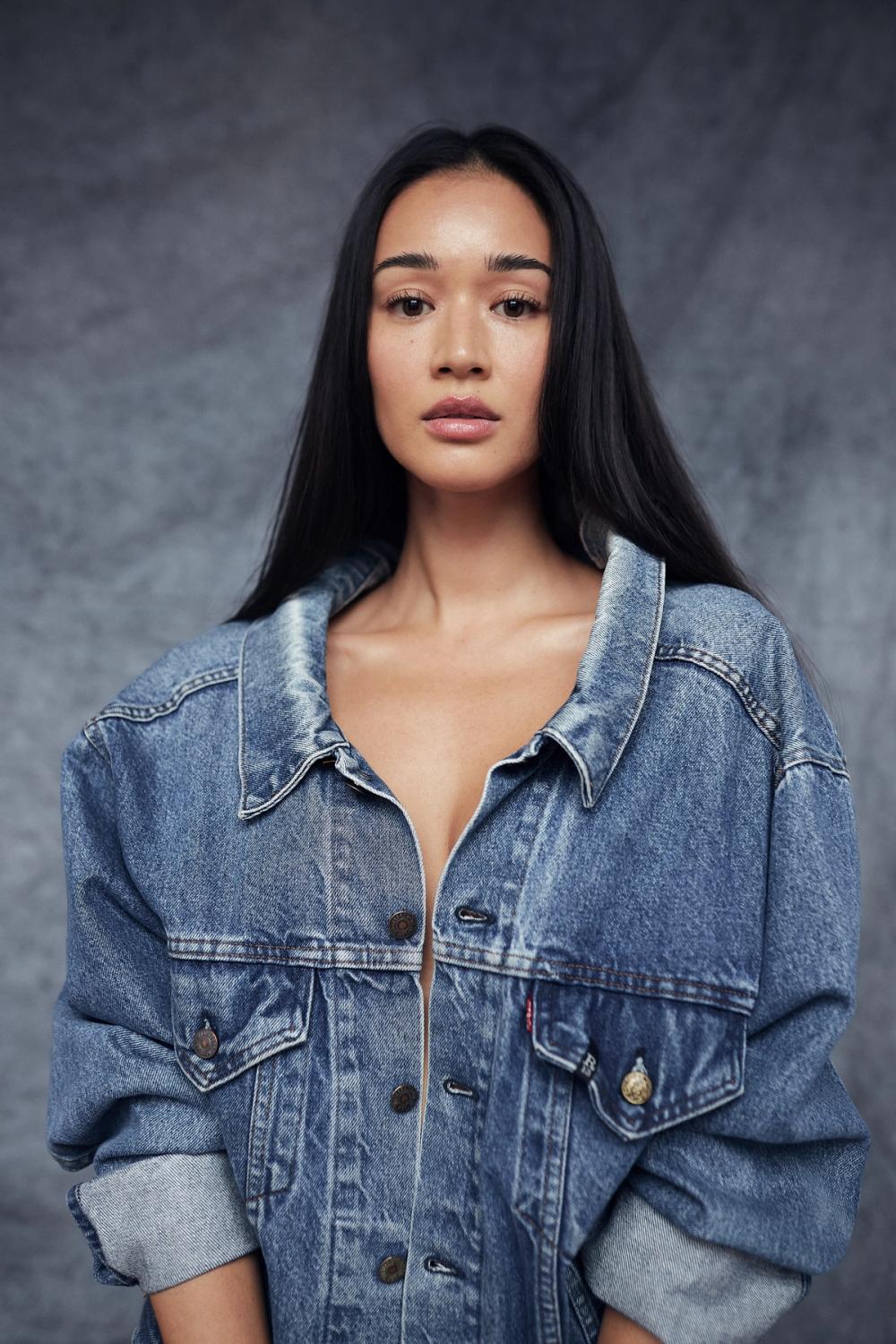 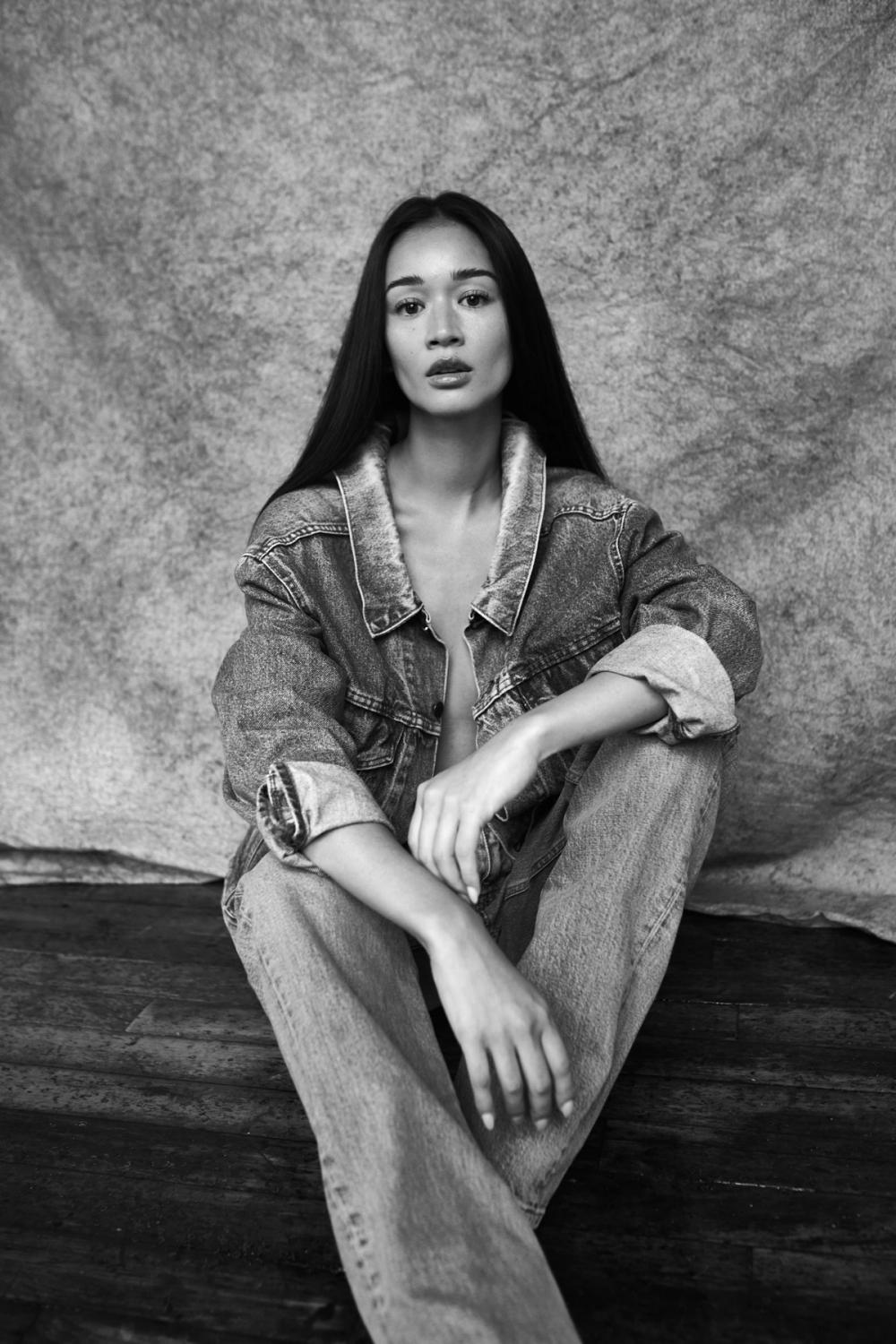 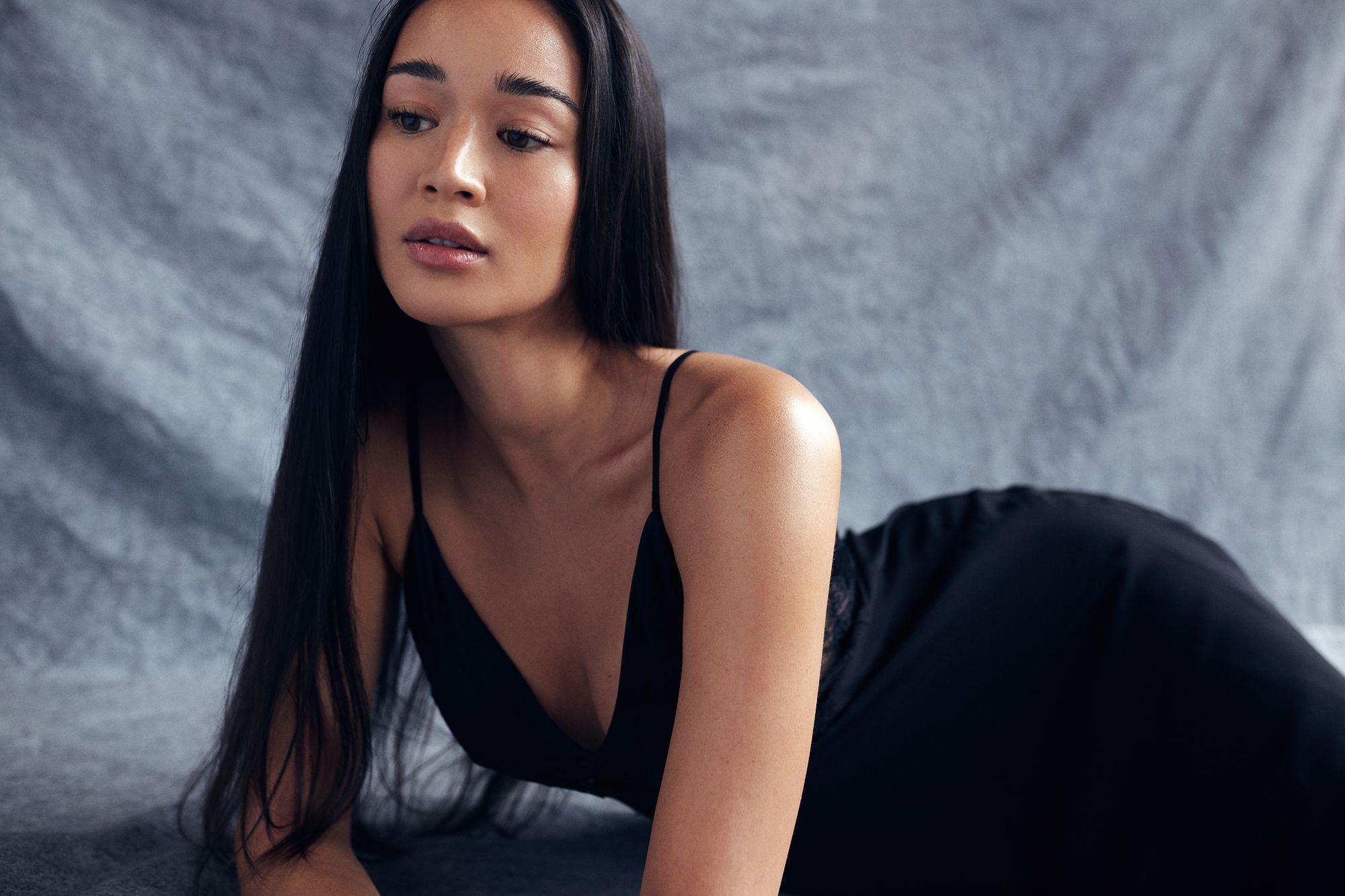 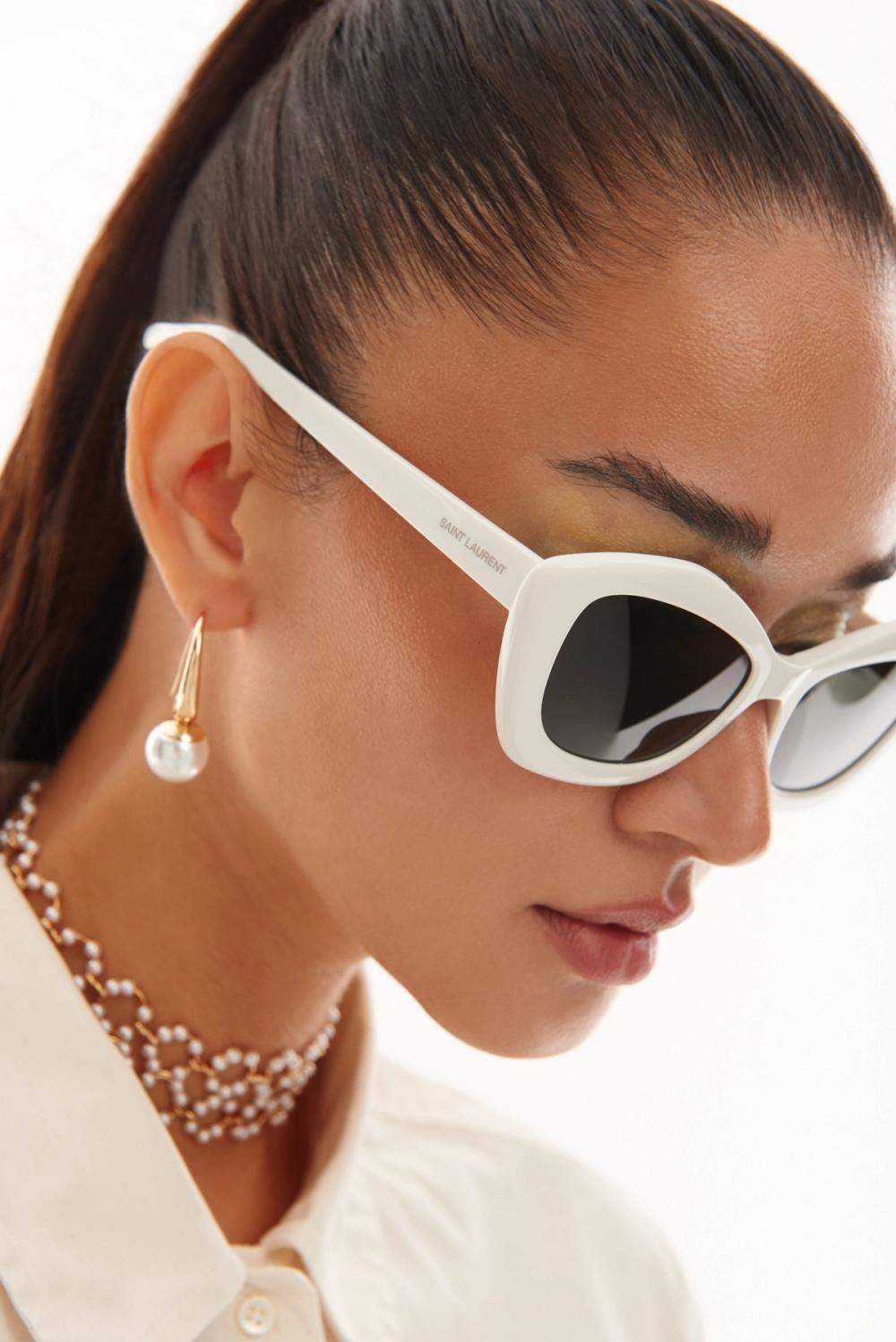 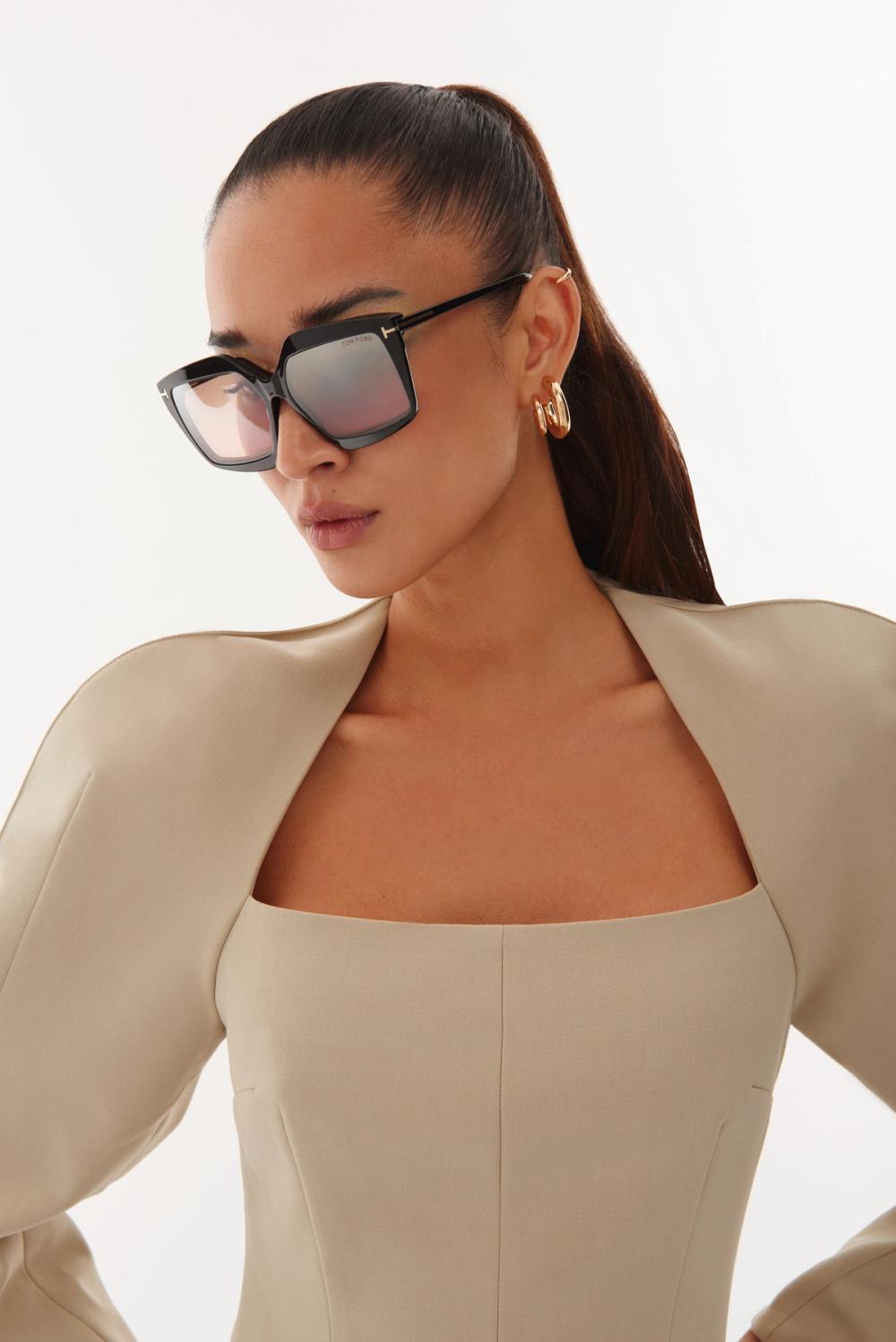 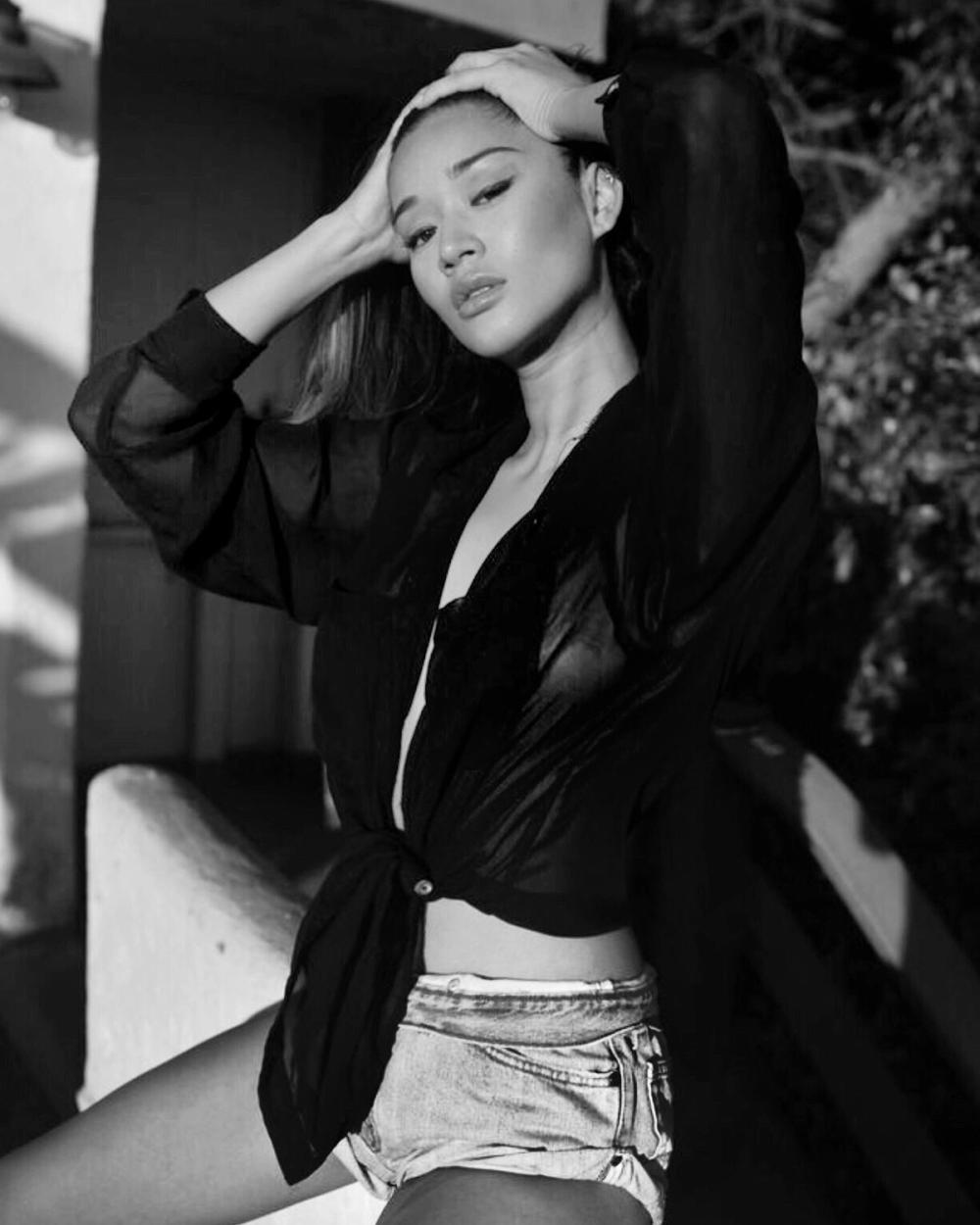 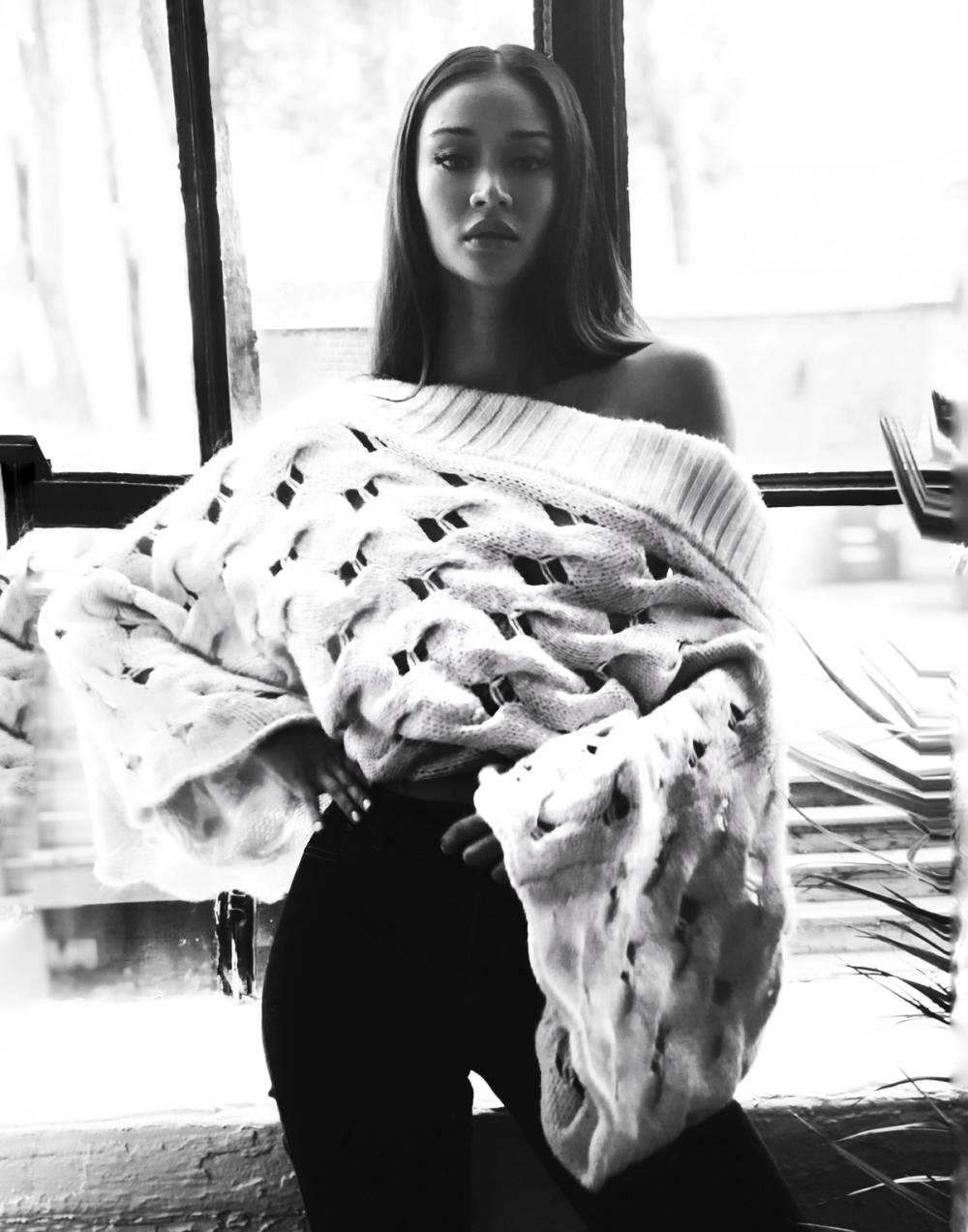 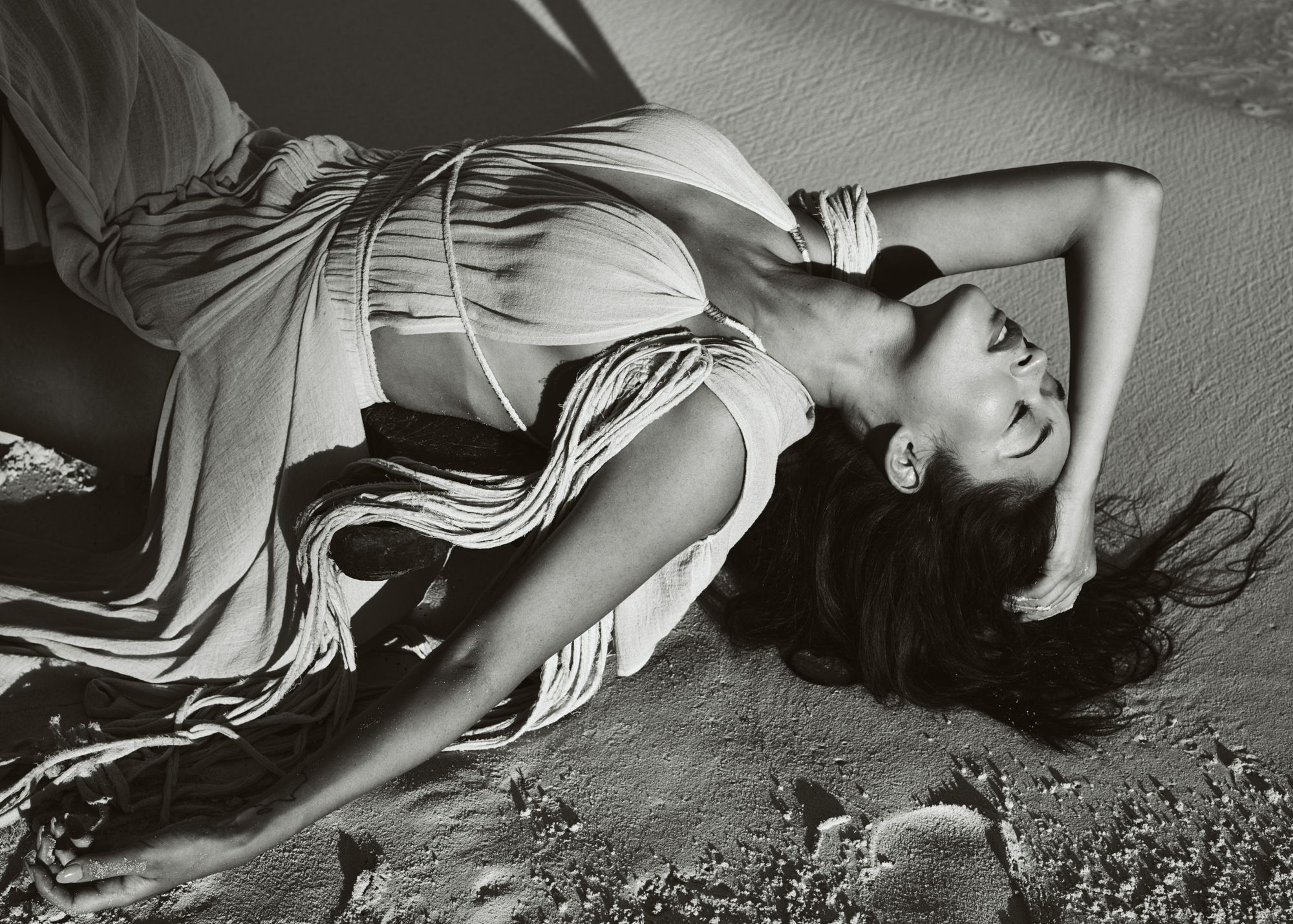 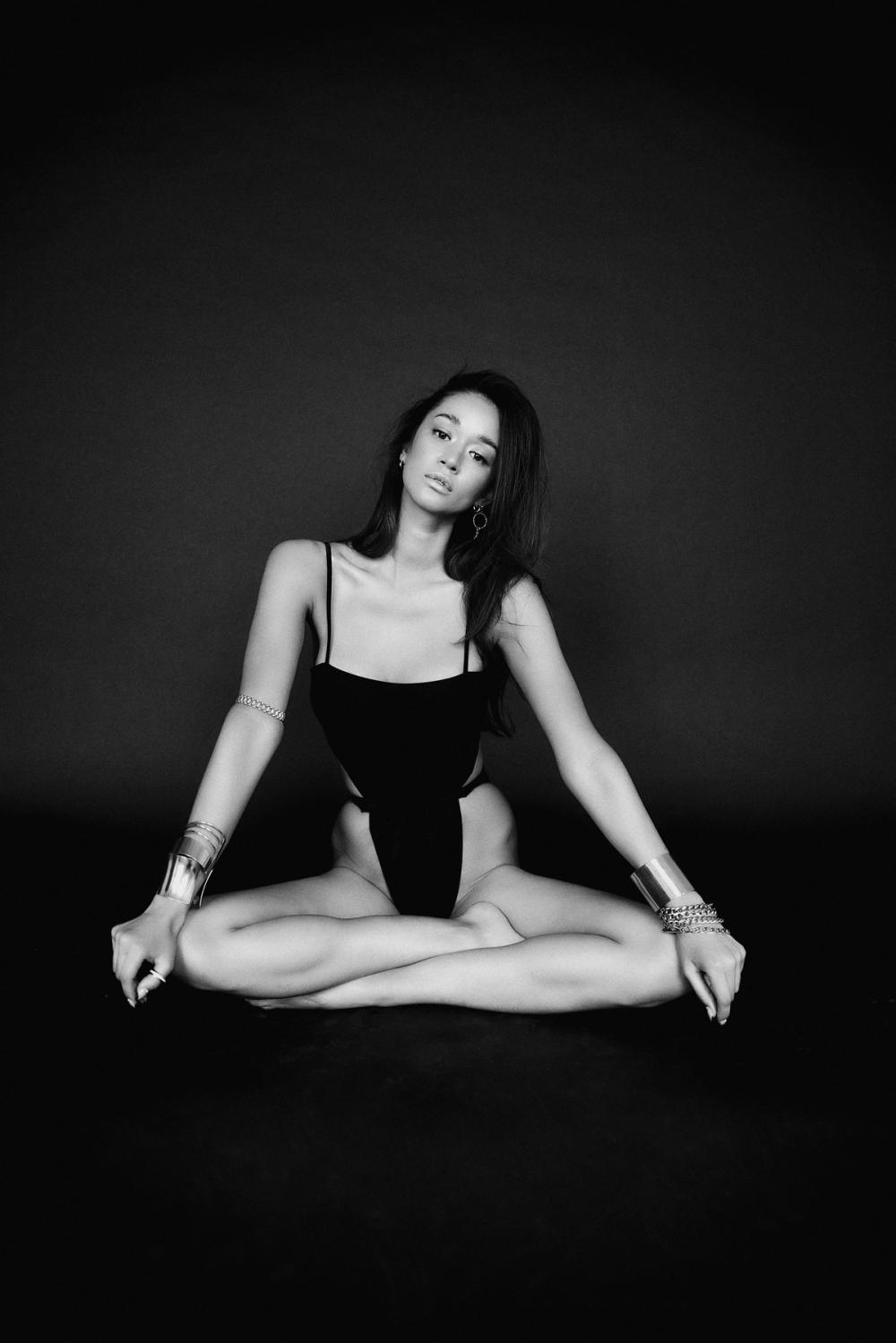 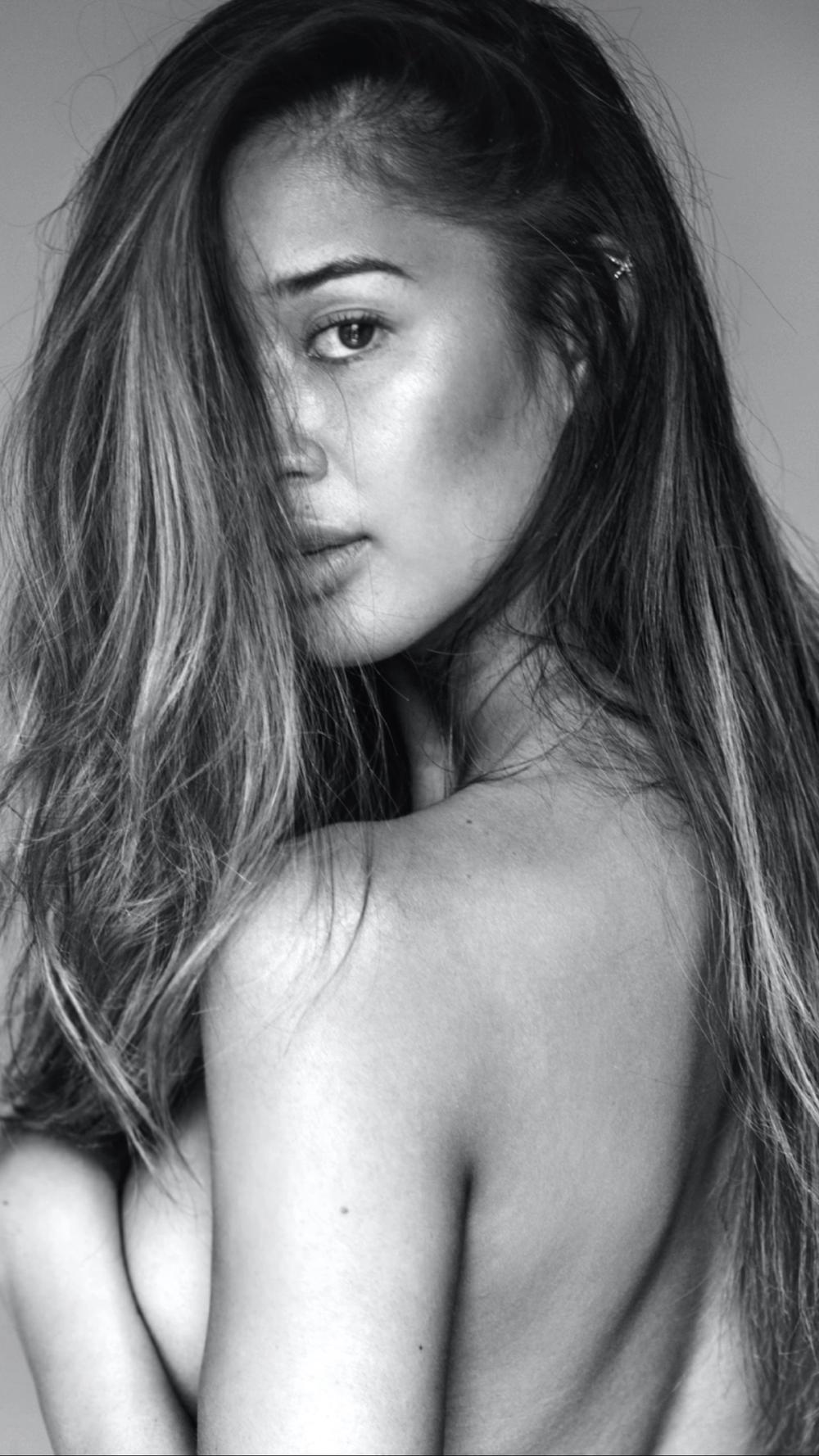 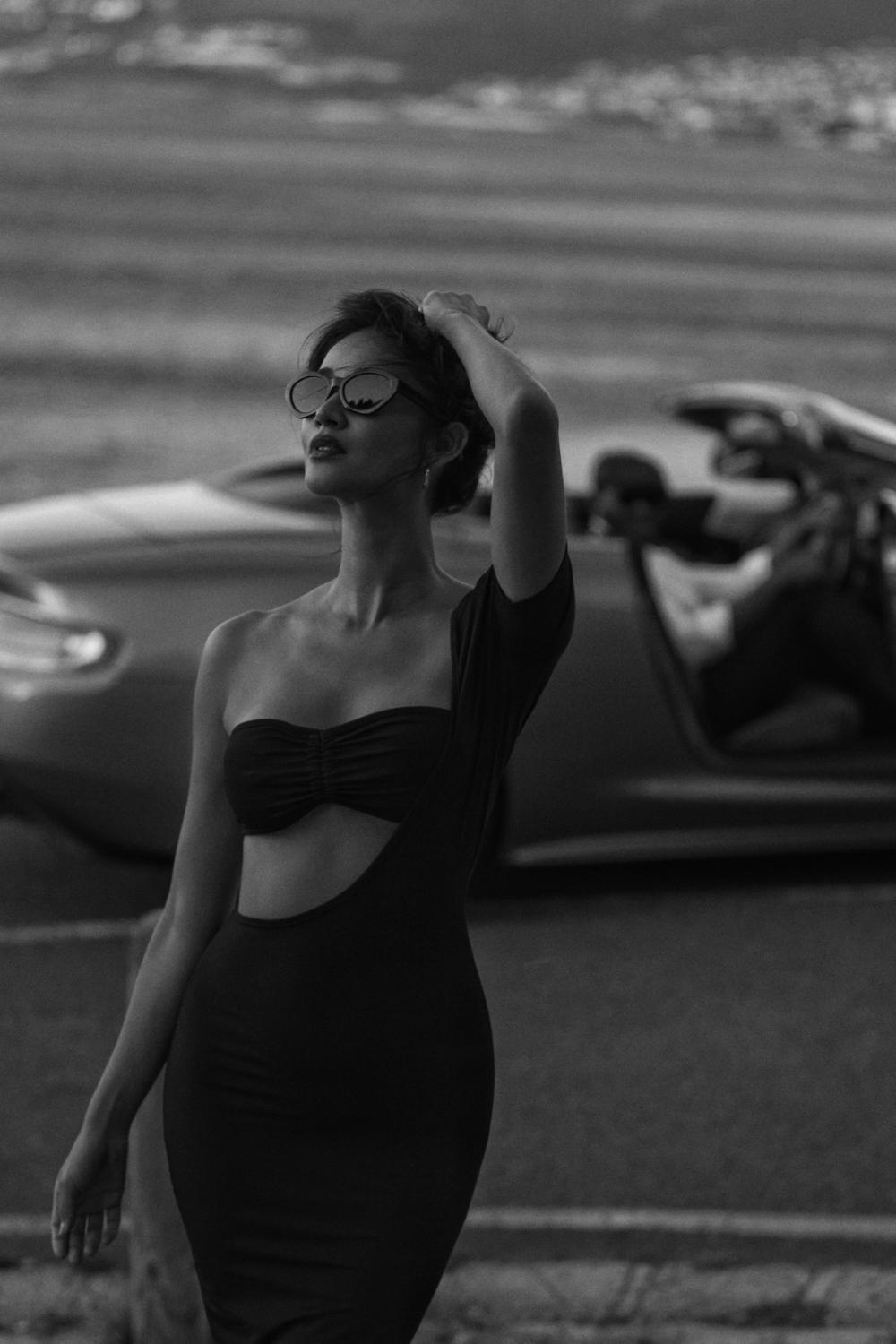 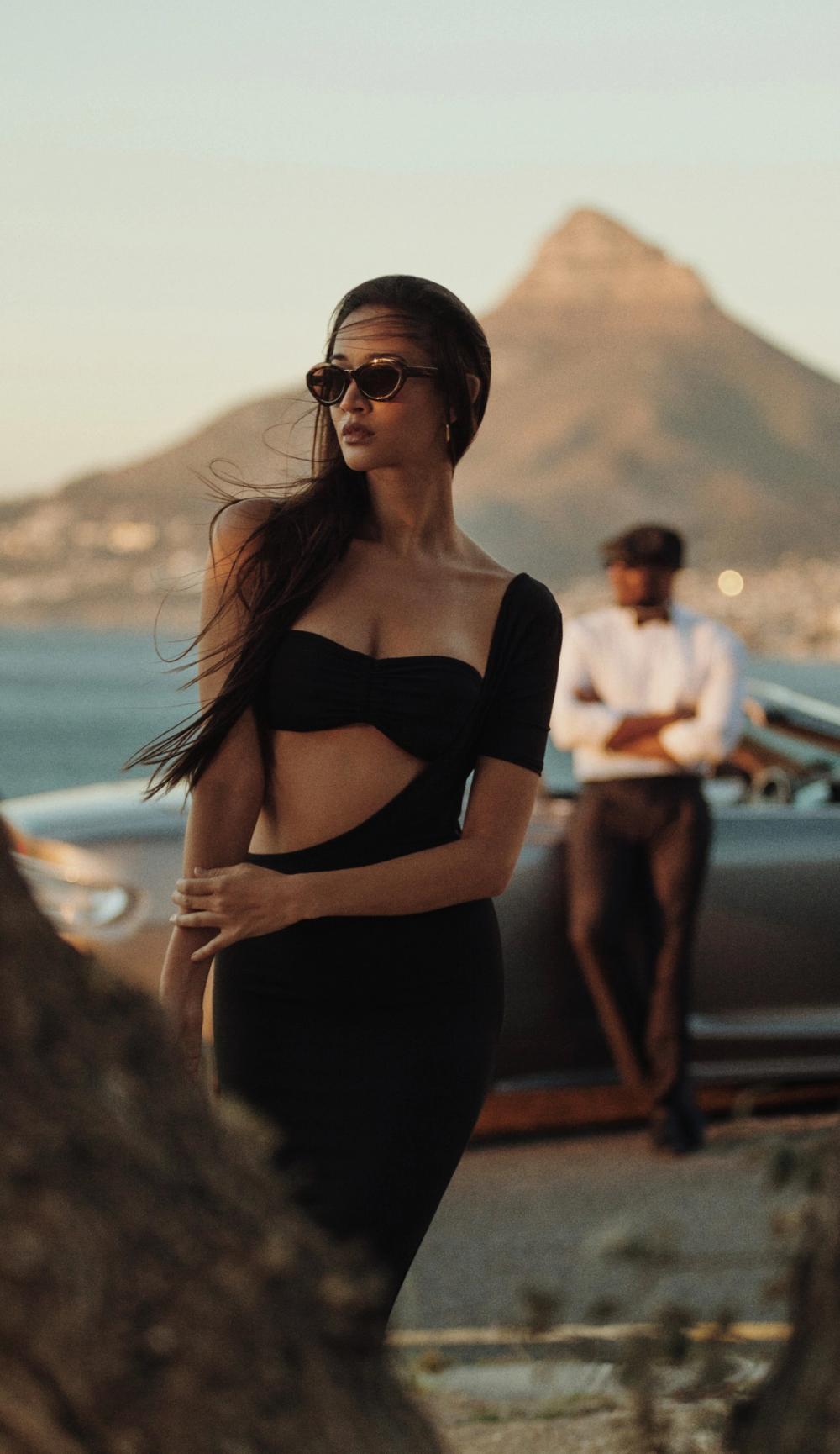 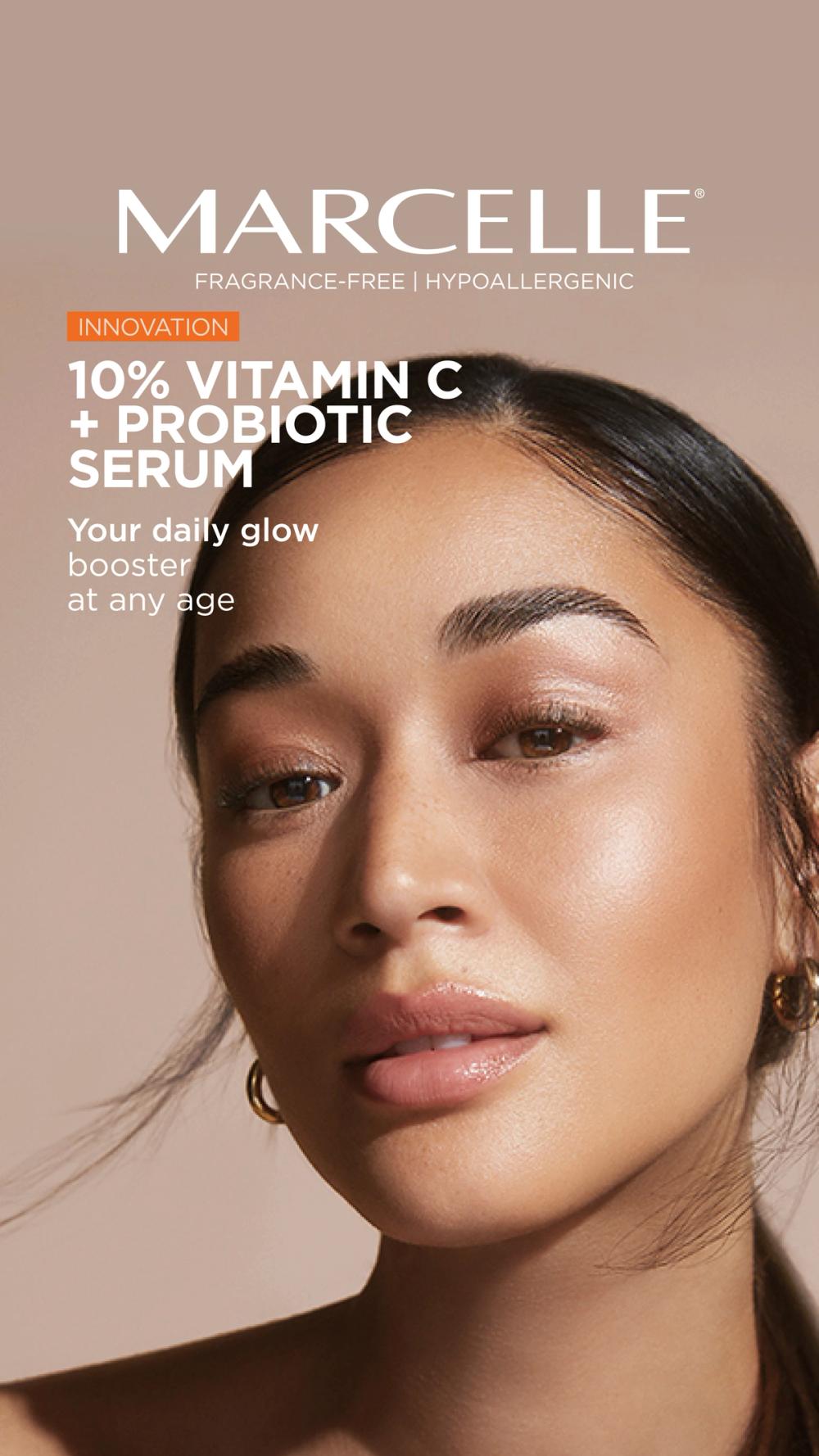 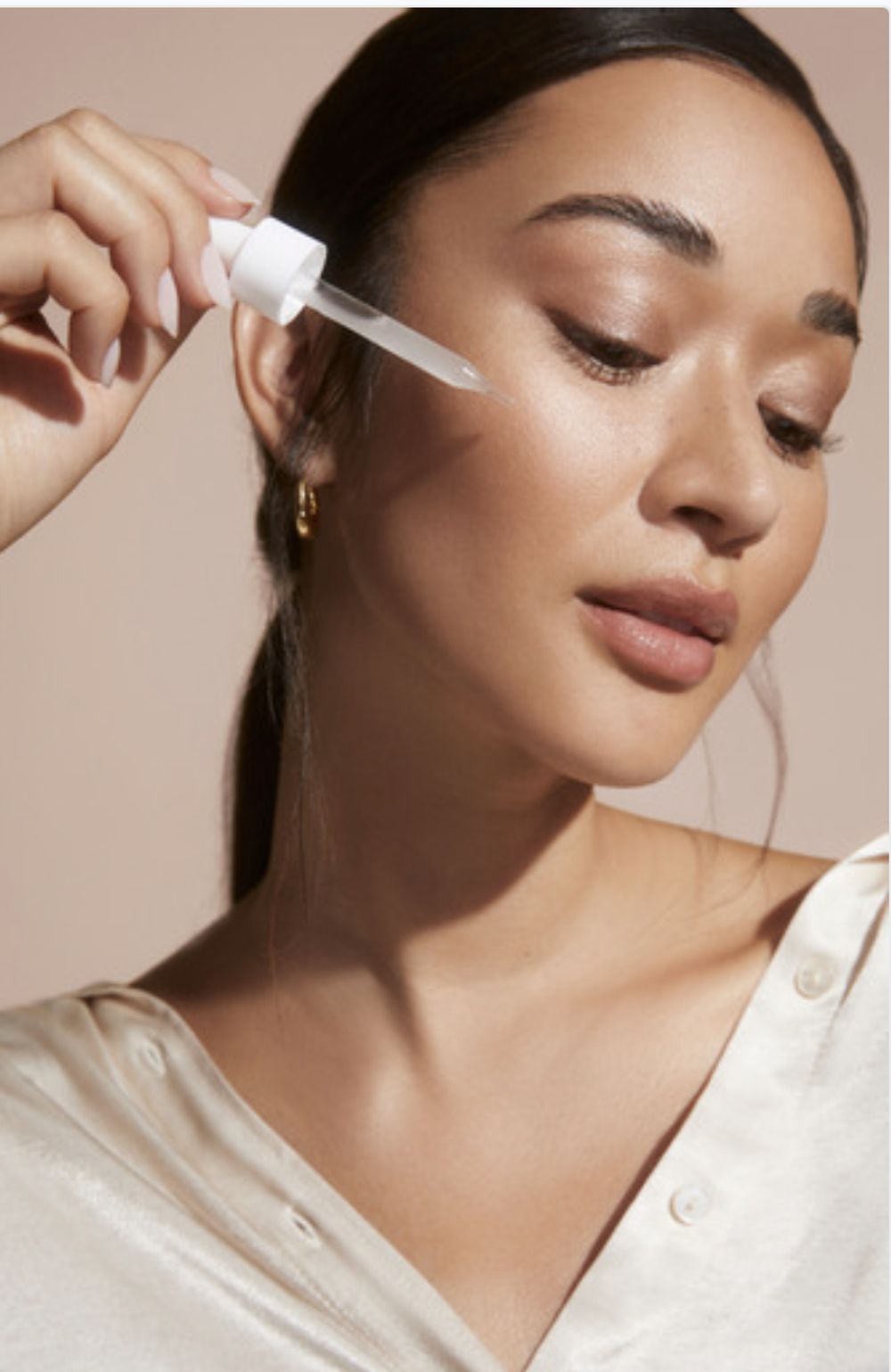 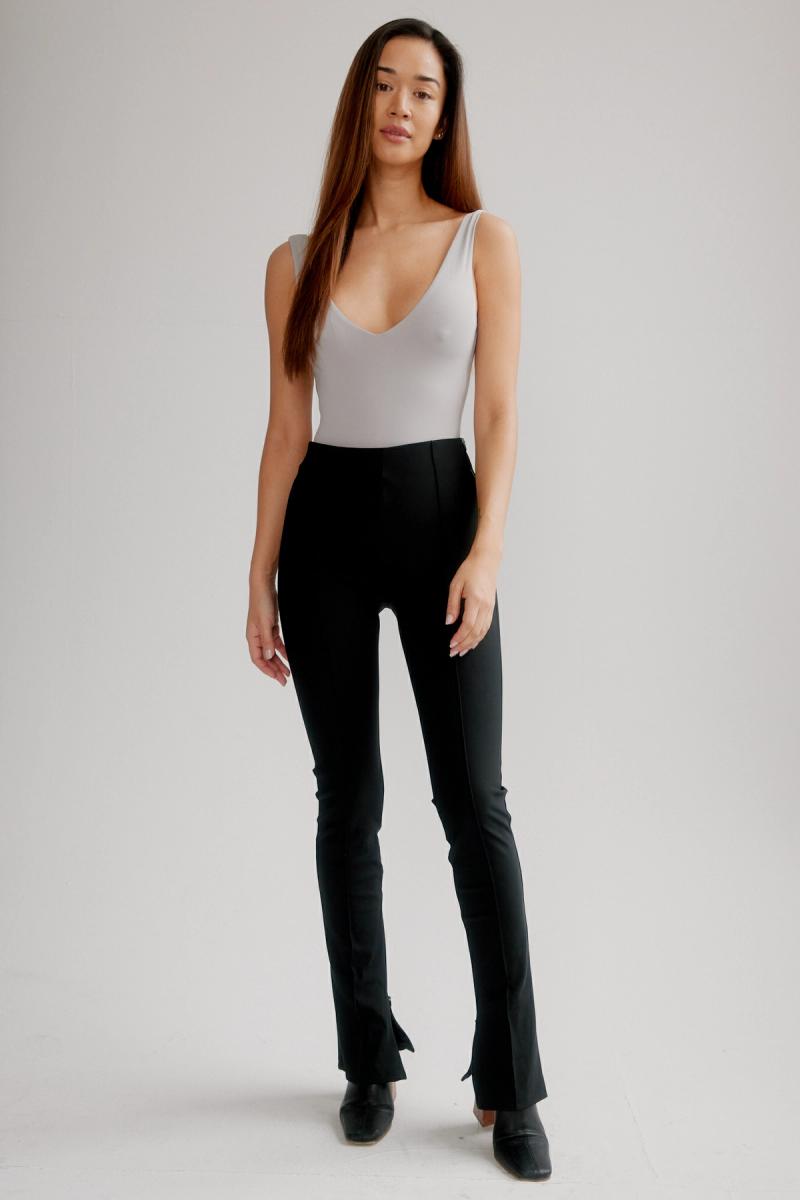 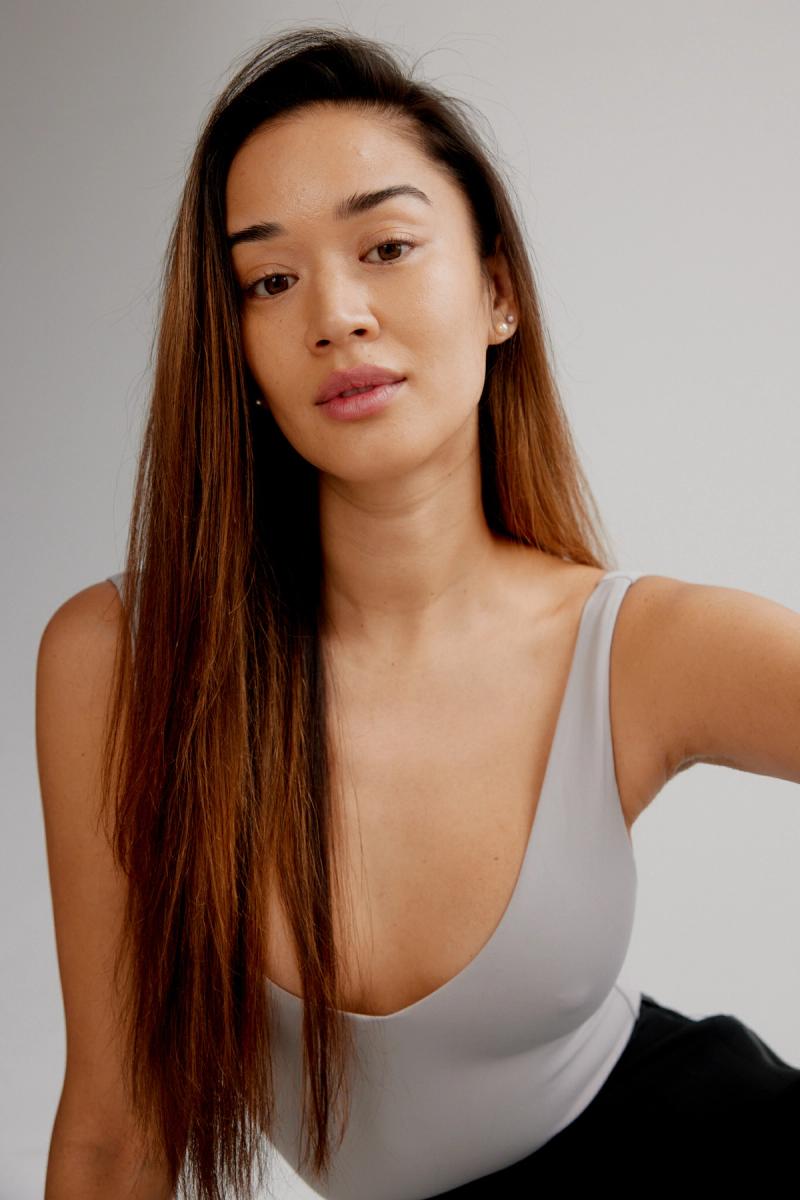 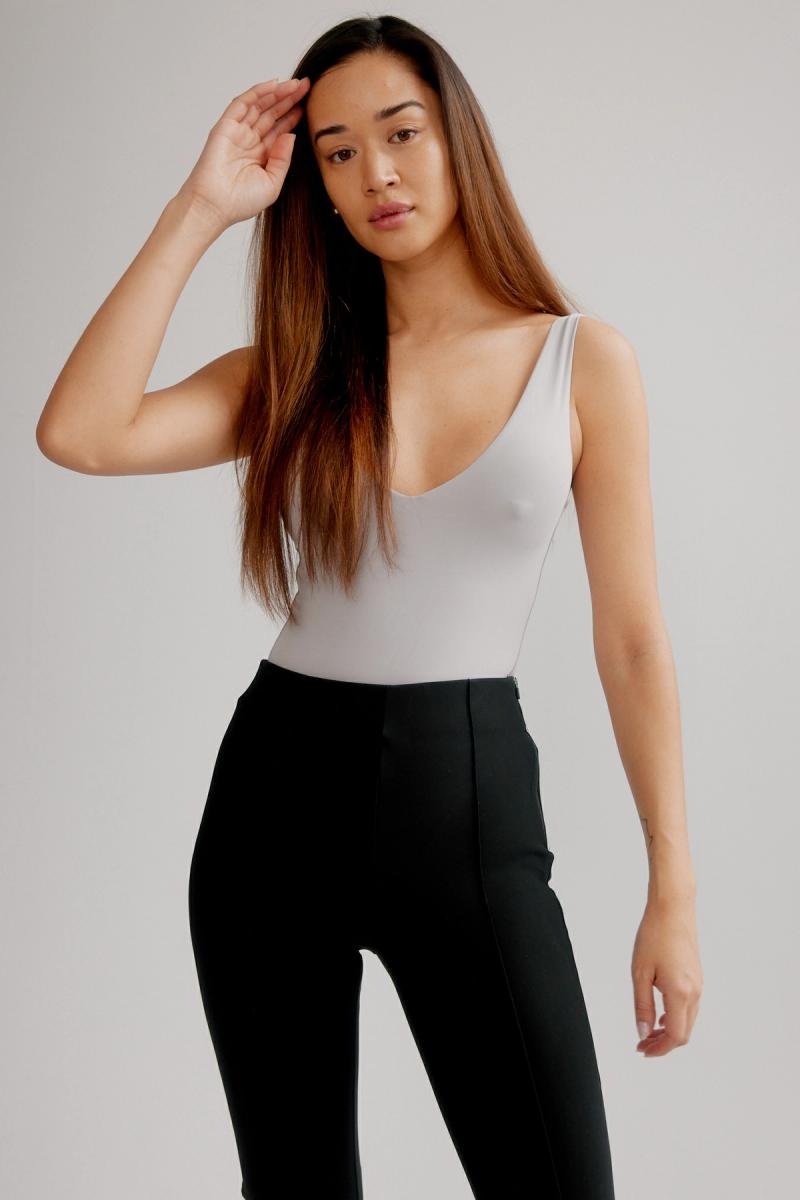