Born and raised in Toronto, Michael has taken the flare that the exuberant city is known for — The soul, the culture and the attitude, and has used it to help pursue different creative paths.

He started off in the journalism world, focusing on topics in the music, fashion and visual arts, before shifting his focus on collecting art—mainly art on his body. Michael began collecting tattoos at the age of 17 and has kept growing his collection ever since. Michael's hope is to help shift the focus away from the negative stigma tattoos have had in the past and continue to express himself in a world where being yourself is still the best way to live. 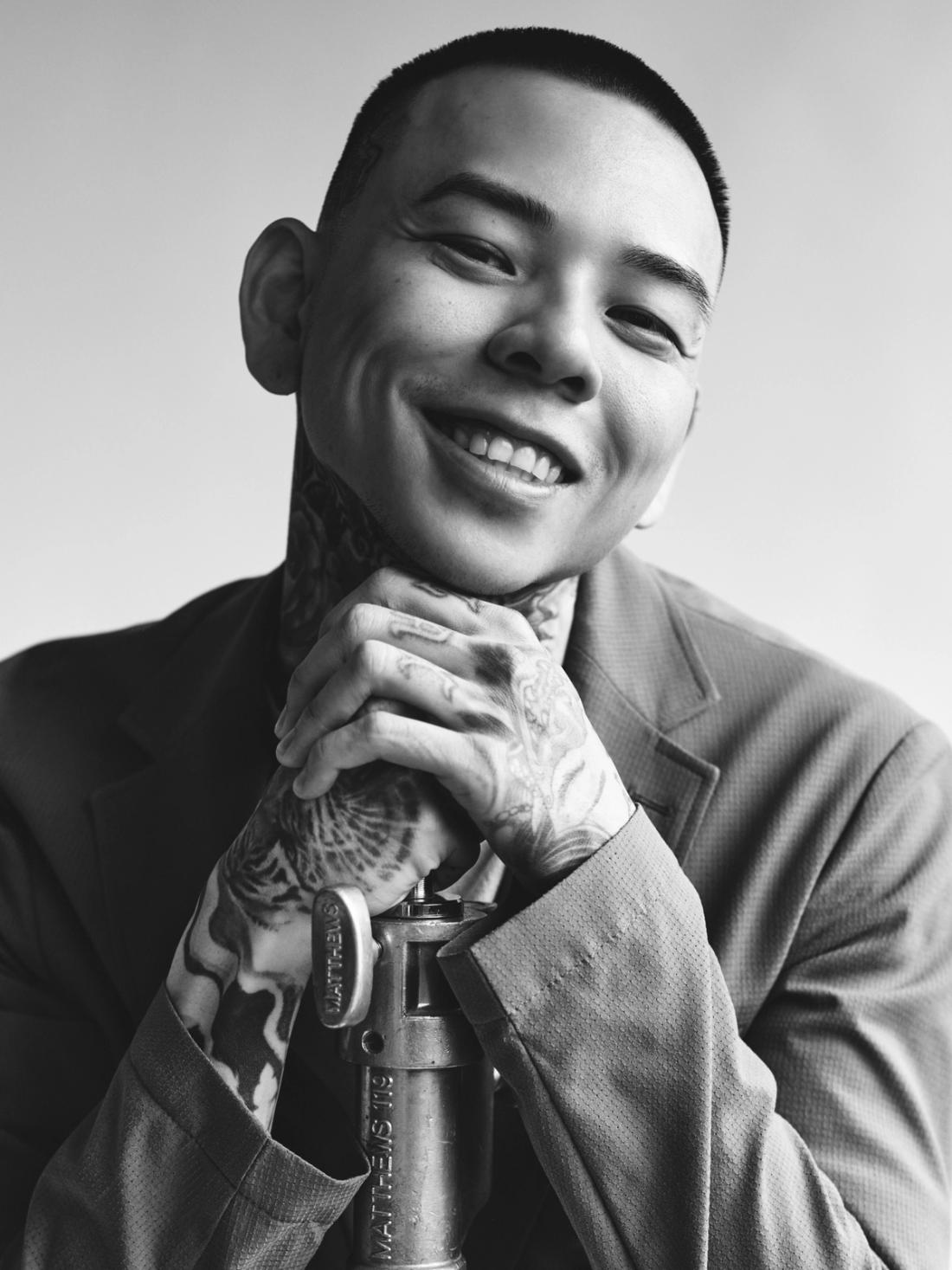 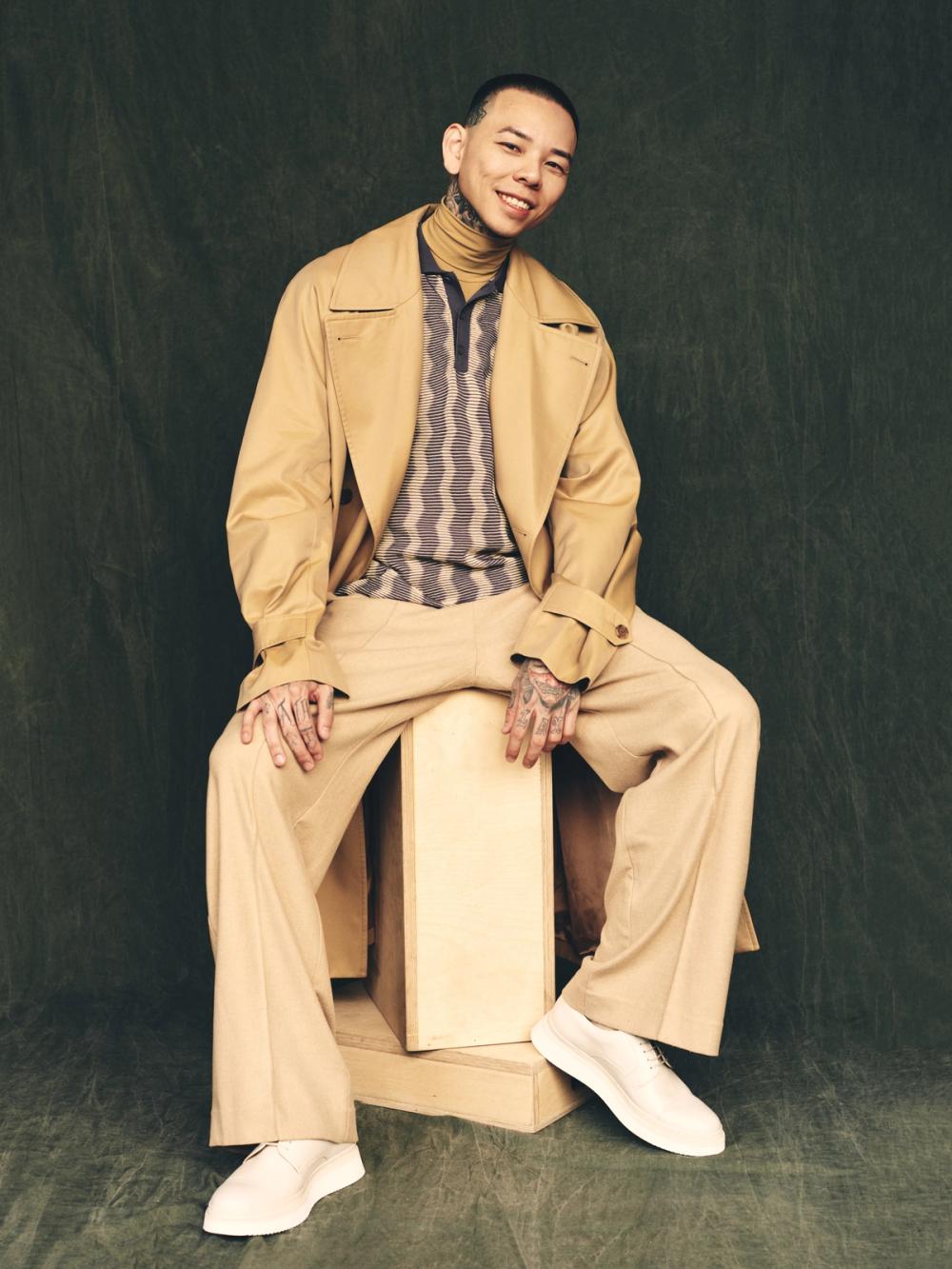 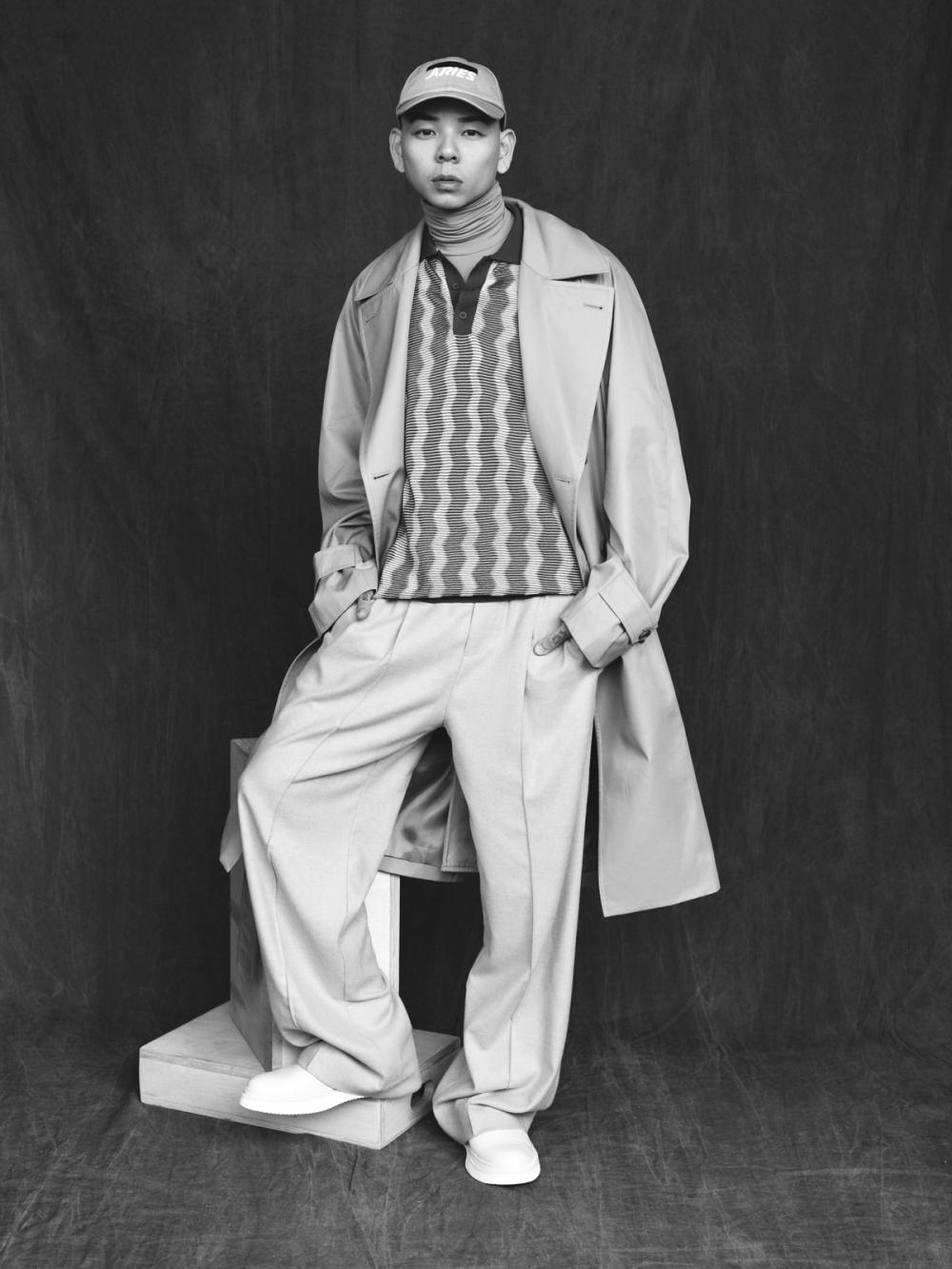 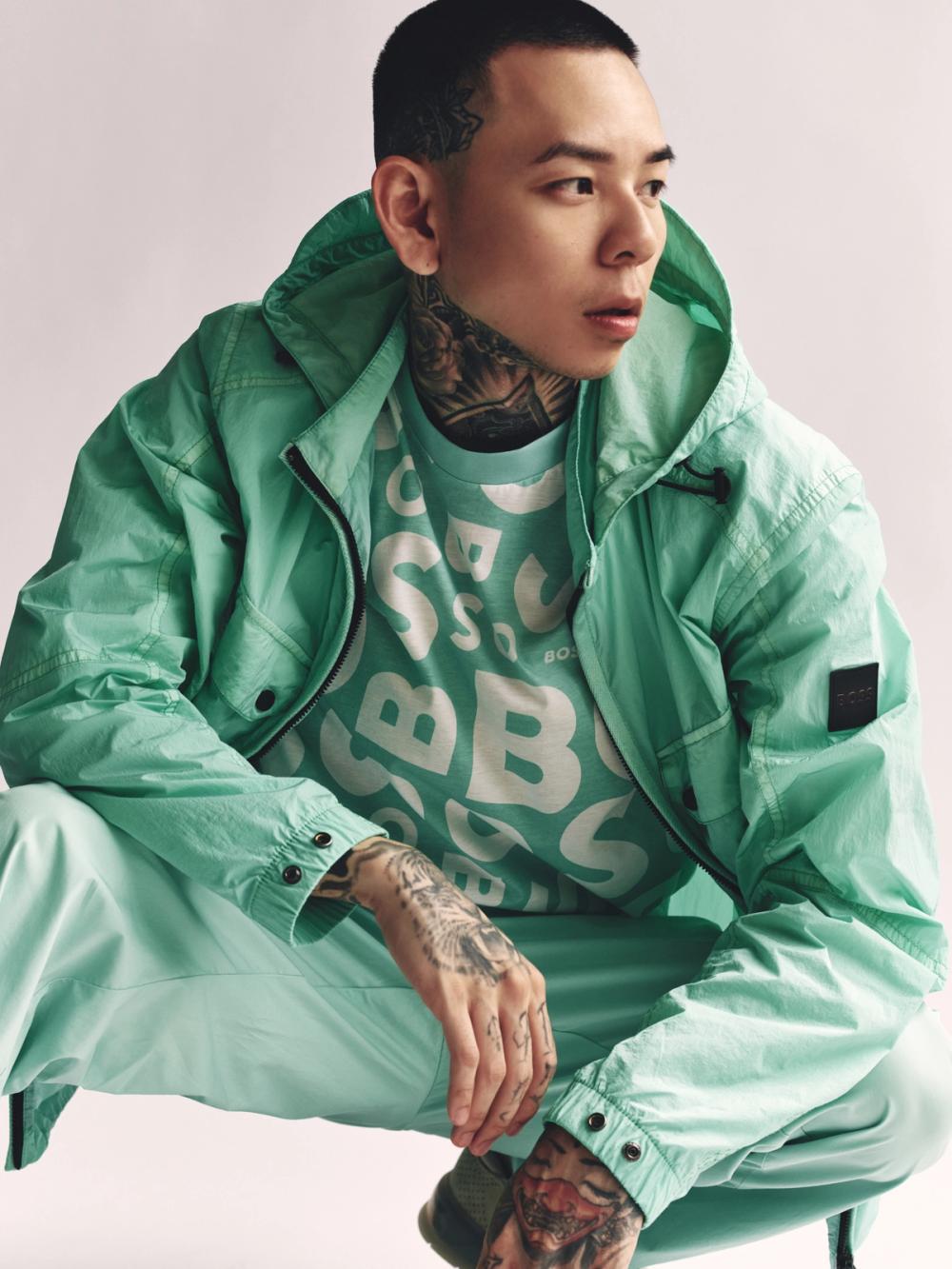 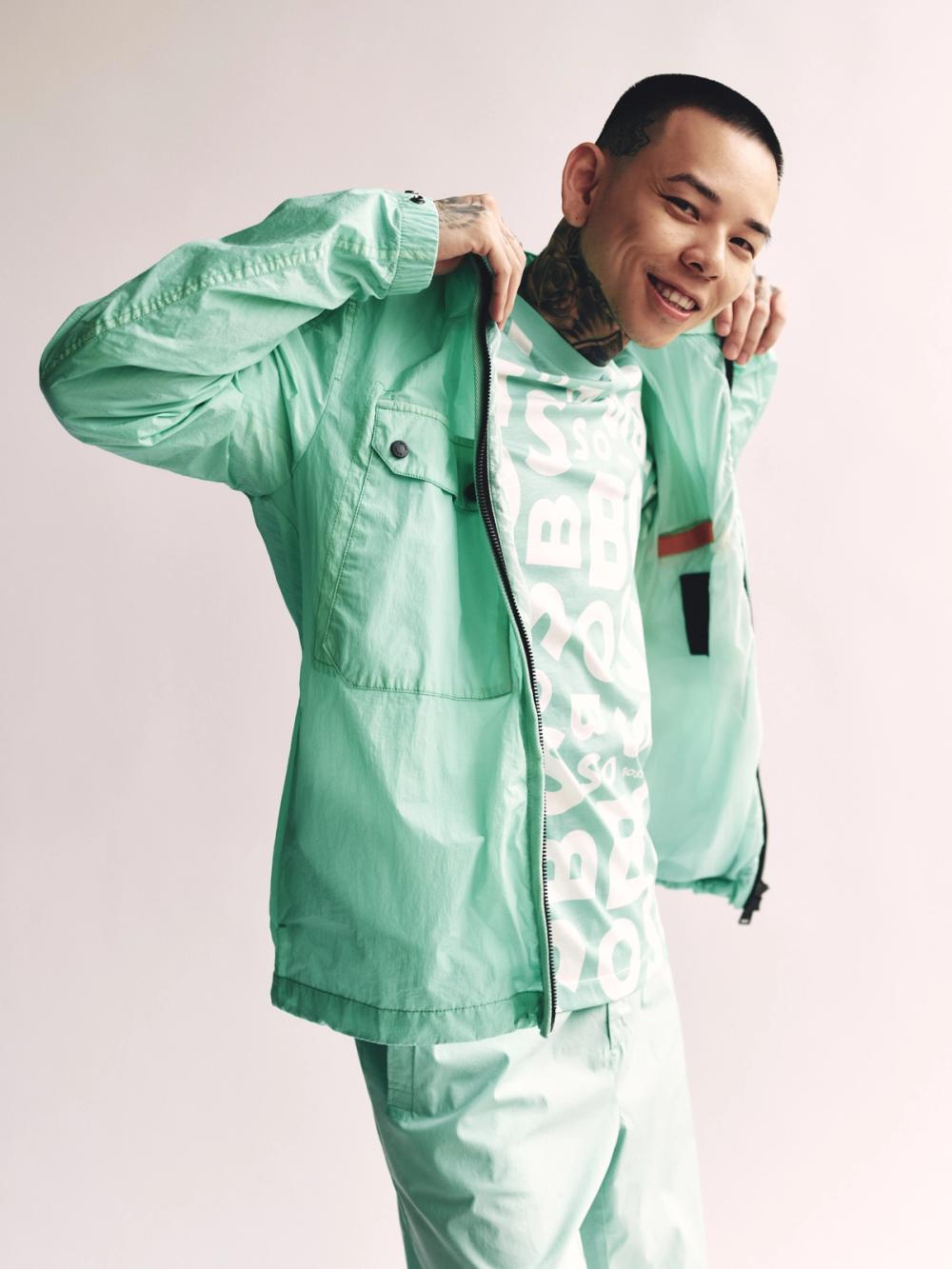 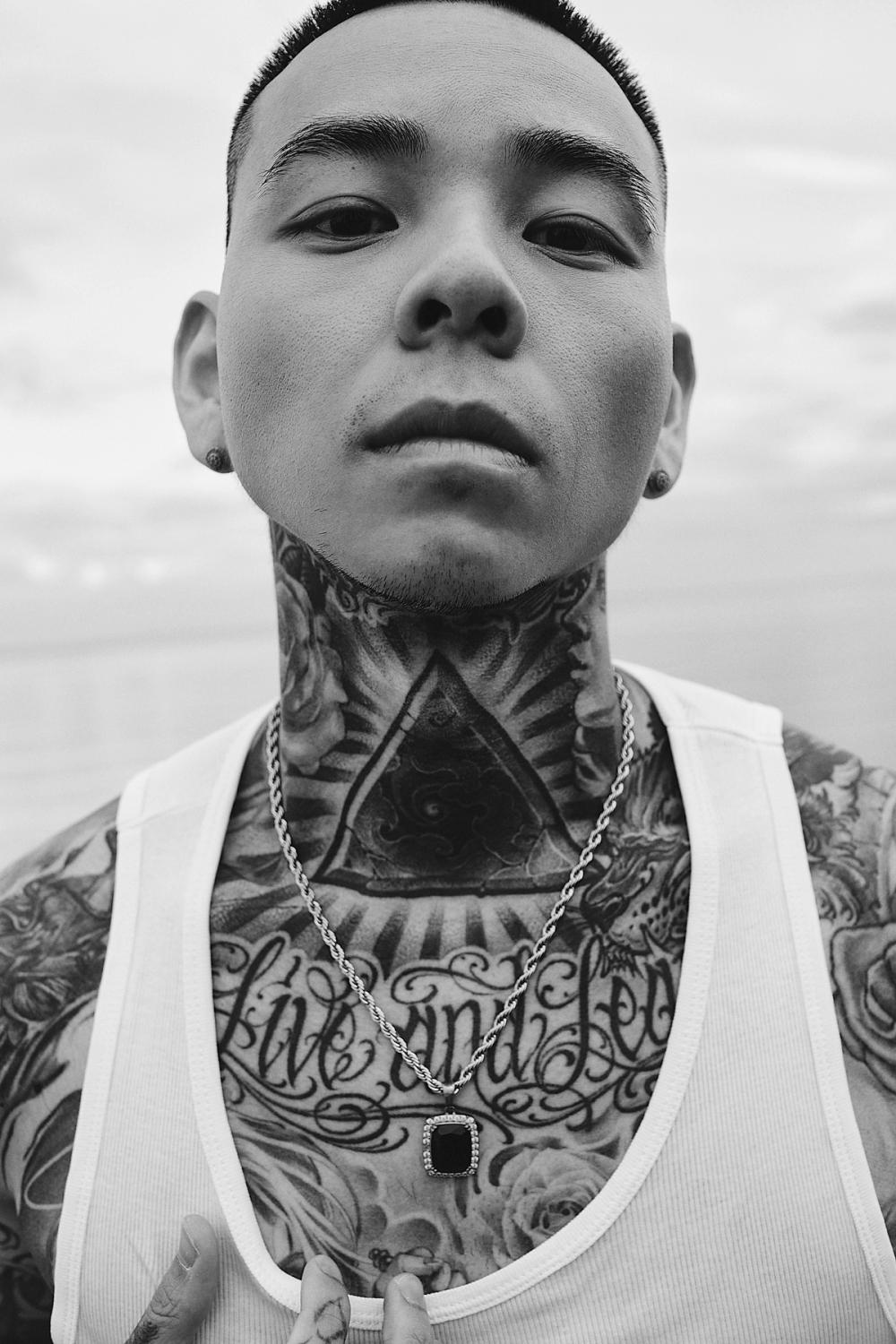 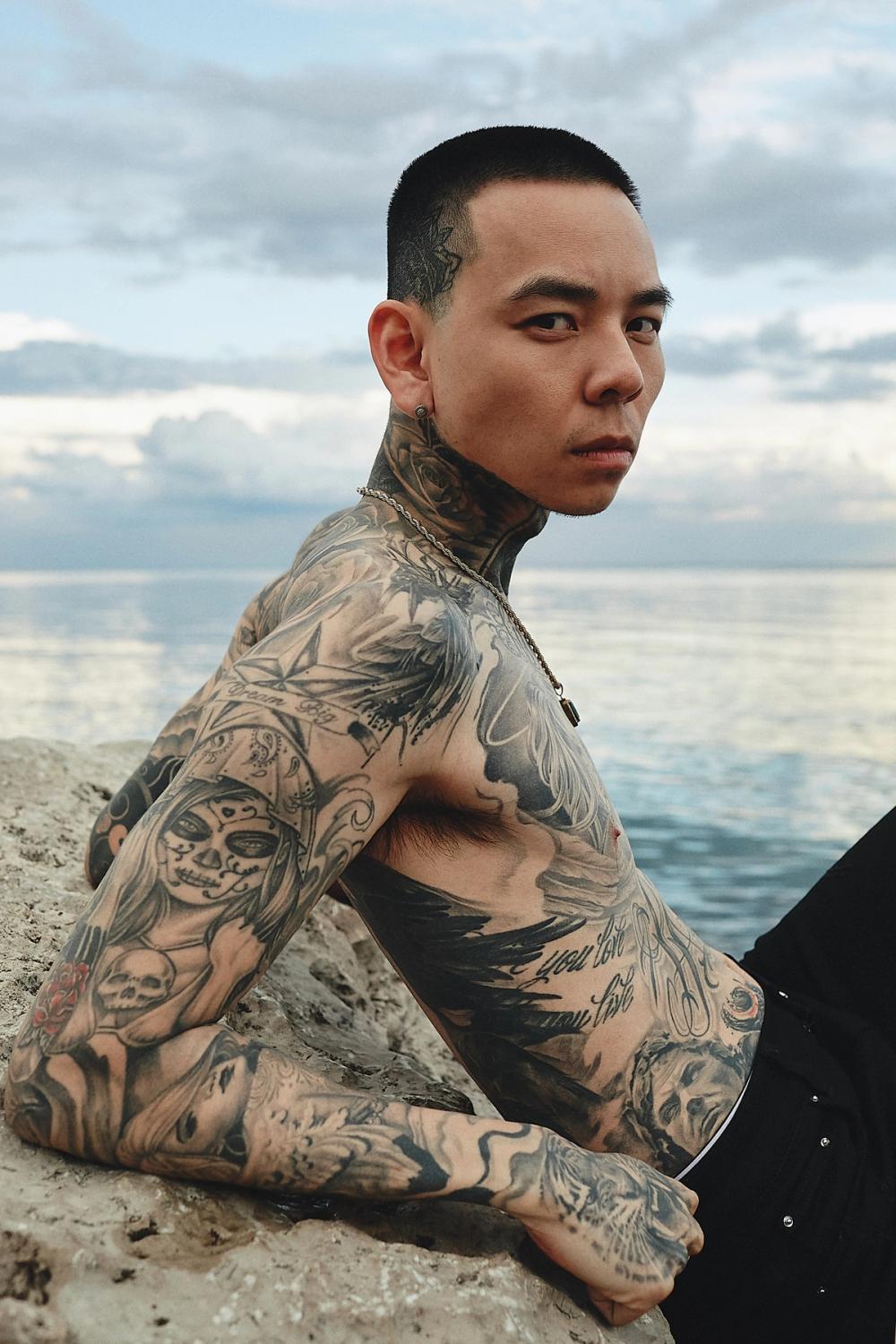 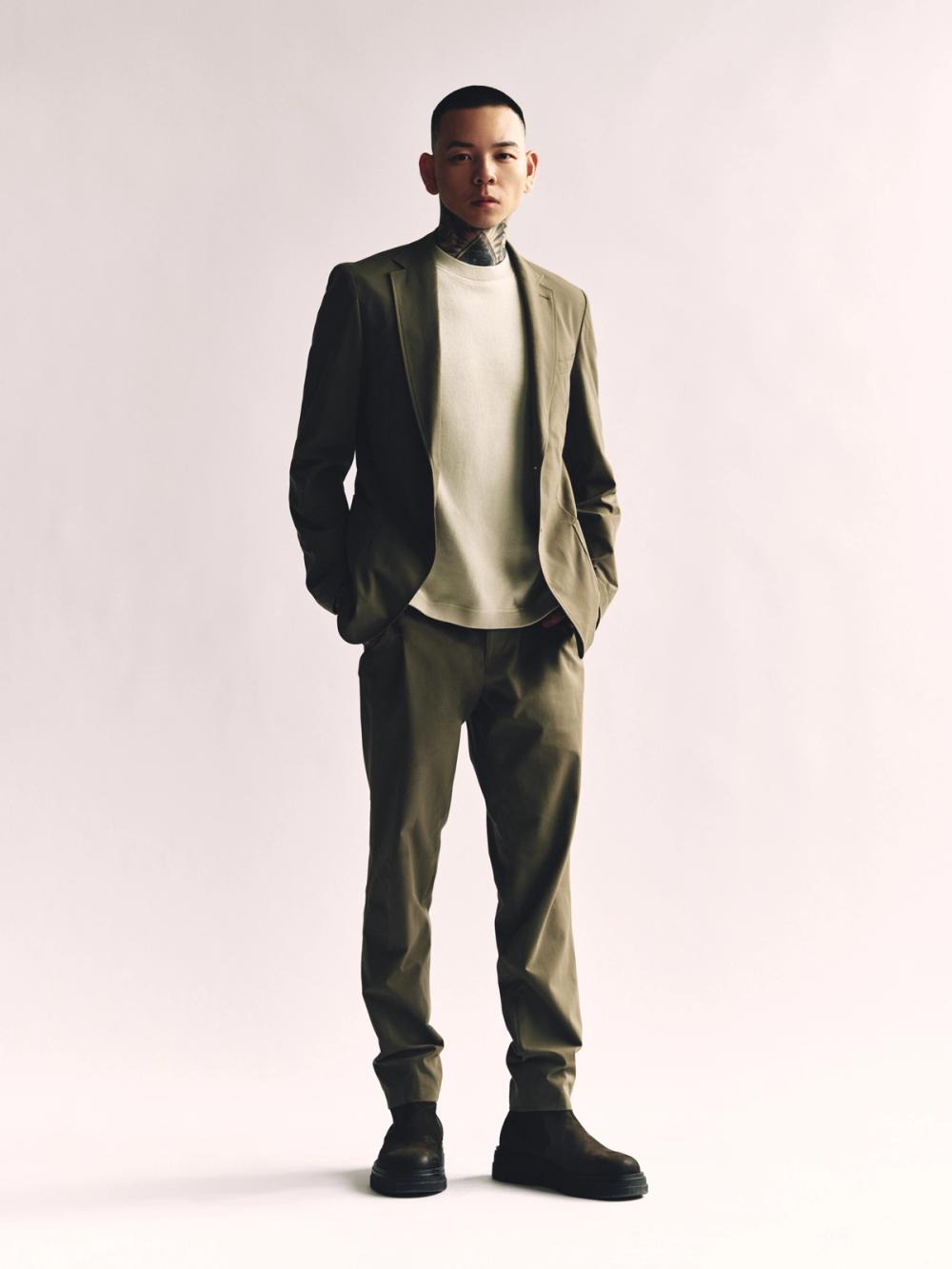 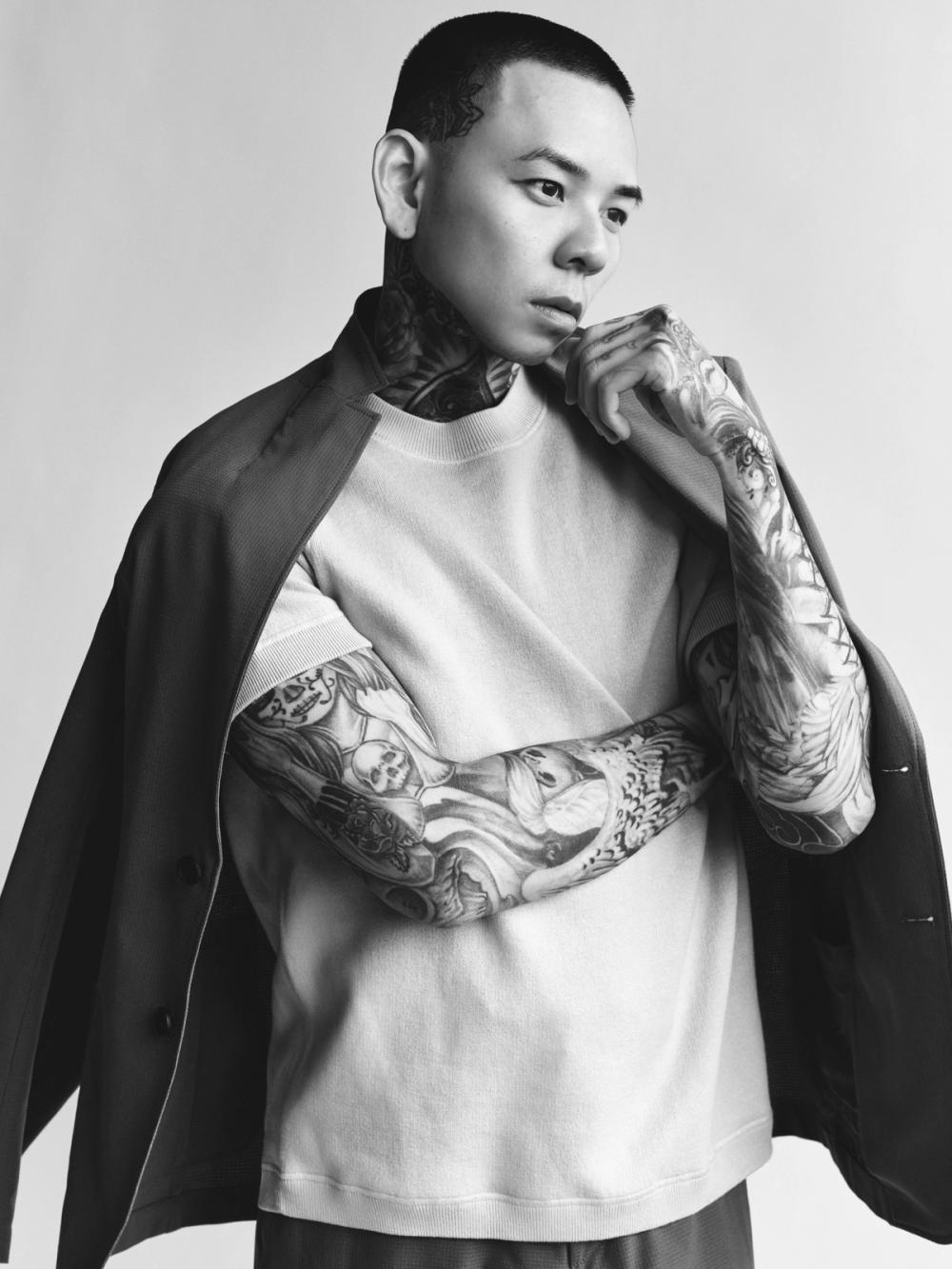 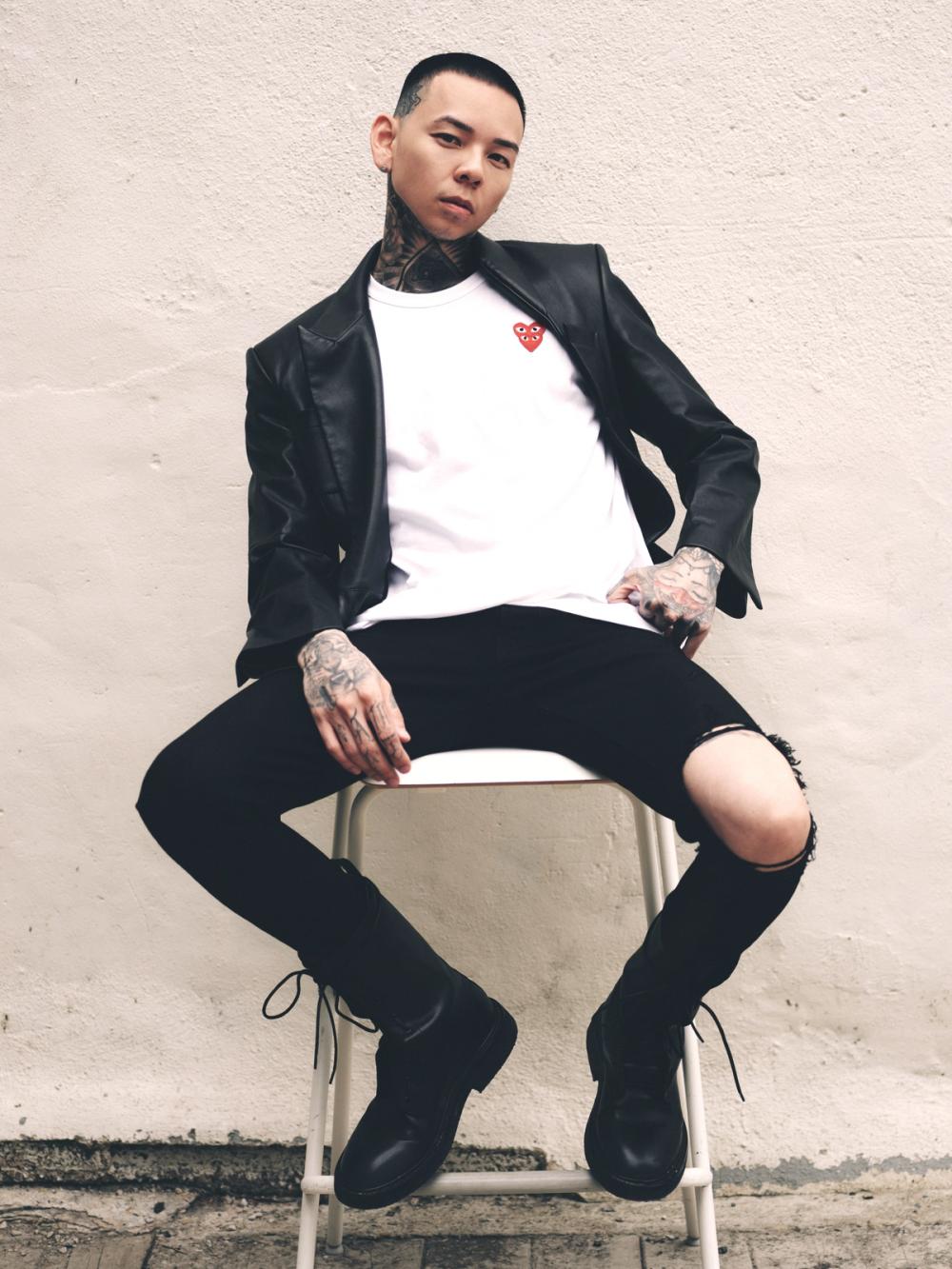 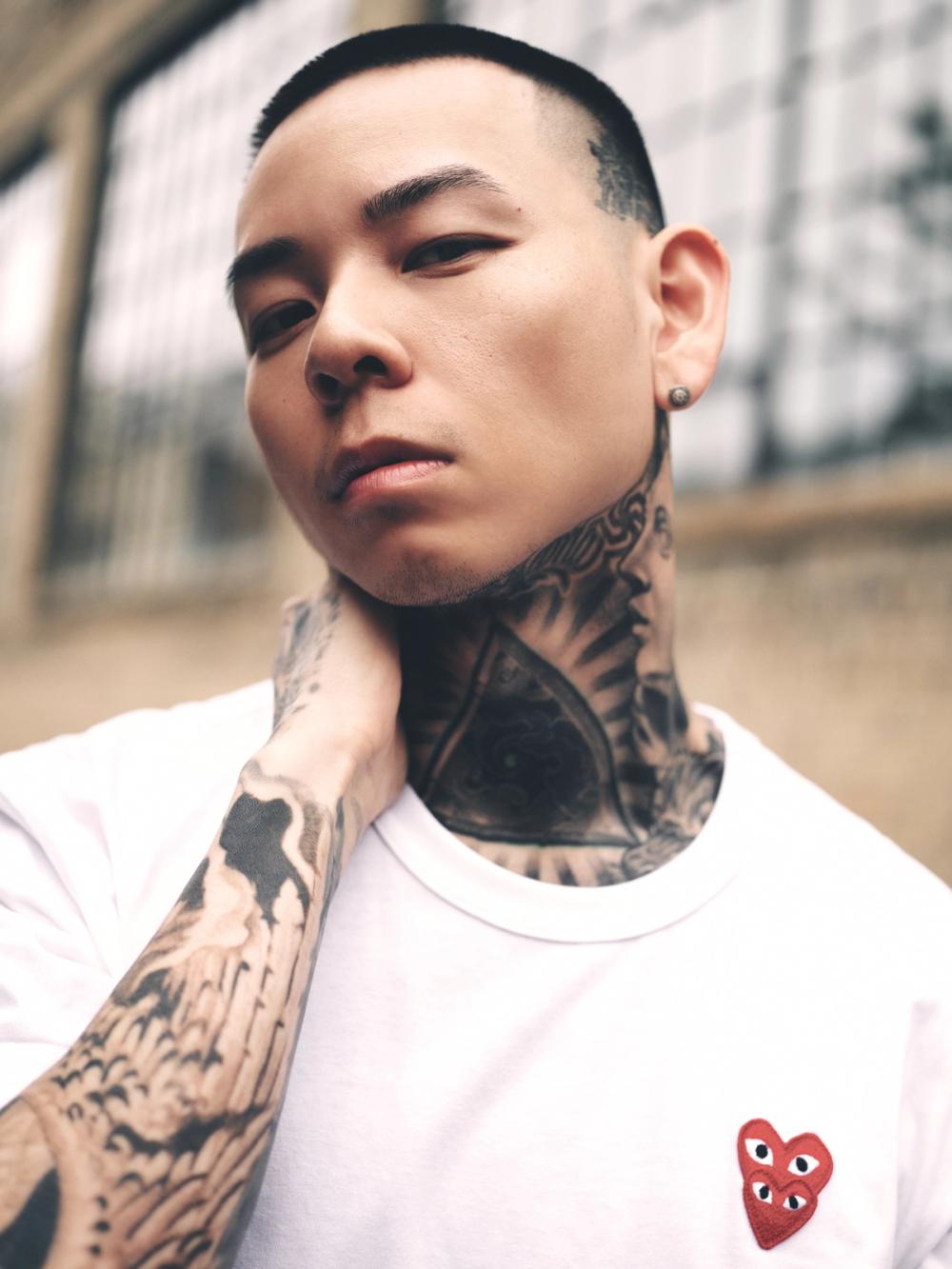